FORGOTTEN Celt Tom Rogic is poised to play his first football in almost four-and-a-half months when the Hoops take on Paris Saint-Germain on Tuesday.

The classy Aussie playmaker missed out on the 1-1 draw with Nice on Thursday and the 2-1 loss to Lyon last night.

The last time Rogic was spotted in action was the 5-0 win over St Mirren at Parkhead on March 7 before football went into cold storage a few days later due to the coronavirus pandemic.

The international star lasted 73 minutes that Saturday afternoon against the Paisley outfit before he was replaced by Ryan Christie. A persistent ankle injury problem has forced him to sit out the first encounters of the champions’ three-match trip across the channel.

However, Neil Lennon has revealed the 6ft-plus gifted midfielder has impressed him in training and he now looks good for his comeback against Neymar and Co in the French capital.

The news, though, isn’t so encouraging on crocked double-act Mikey Johnston and Vakoun Bayo. 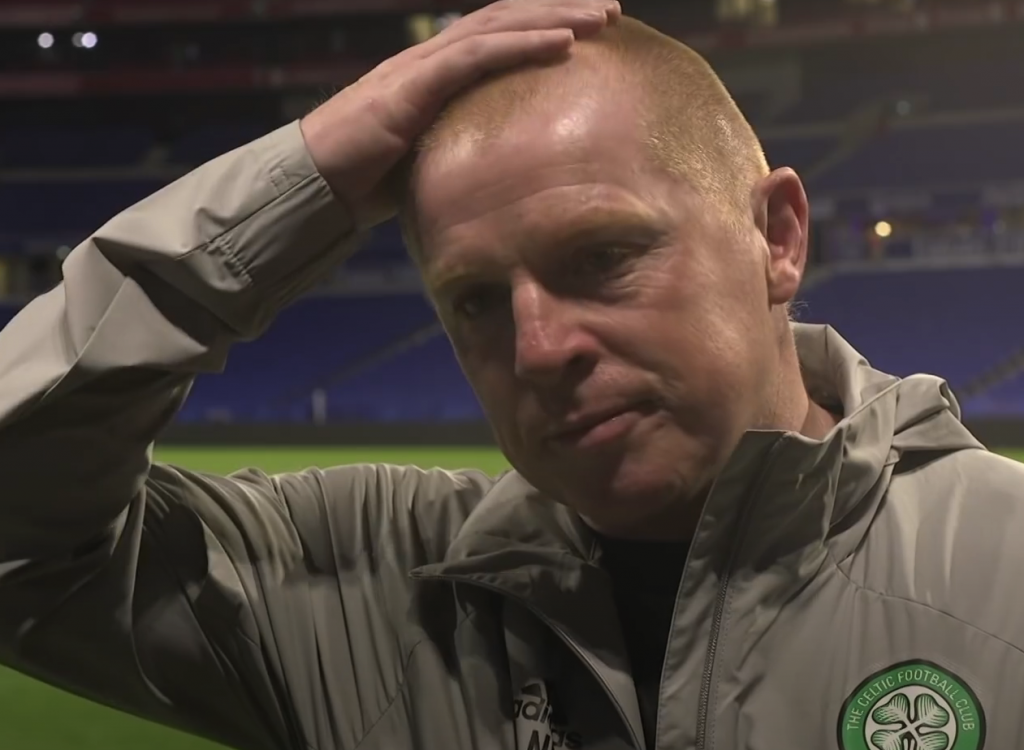 The winger has suffered another blow and could require surgery on a niggling calf problem while the Ivorian frontman has already returned home.

Boss Lennon, speaking to the Sunday Mail, admitted: “Mikey’s got an injury and he’s back home. He has been having problems with his calves and he needs to see a specialist.

“Bayo has an injury, too, and he is getting treatment.”

Lennon received a scare when former Hoops favourite Moussa Dembele, who opened the scoring in only four minutes, went in late on Hatem Elhamed in a fairly reckless challenge just before the interval.

The Israeli right-back looked in a bit of distress as he limped off at half-time, but he is expected to be fit for the PSG test in 48 hours.

He was replaced by Jeremie Frimpong just after the hour mark as the Celtic manager made 10 outfield changes while retaining Scott Bain in goal for the entire 90 minutes.