Celtic Quick News on News Now
You are at:Home»Football Matters»‘FORMER RANGERS CLUB’ CHEATED; NEW CLUB IN THE CLEAR (AND CAN KEEP THEIR TWO TITLES)
By CQN Magazine on 9th November 2015 Football Matters

THE new Rangers club has called for the rest of Scottish football to draw a line under the financial issues at ‘the former Rangers Football Club’ (as the Judges in the Court of Session referred to them as) and work together for the good of the game there.

There have been calls from fans of other teams to reopen investigations into the former club’s use of the now-outlawed Employee Benefit Trusts between 2001 and 2010.That comes after Her Majesty’s Revenue and Customs won a second appeal over the ongoing ‘Big Tax Case’ scheme in the Court of Session last week.
The old Rangers had already admitted wrongdoing in the so called ‘Wee Tax Case’.
It was decided last week in the Court of Session  that in the case of  ‘Big Tax Case’, the scheme – which gave millions of pounds in tax-free loans to players and other staff – broke tax rules and was illegal.Supporters from clubs across Scotland now believe that the record books need to be altered and that the Rangers name should be stripped of the titles and trophies won during that nine-year period, a haul which includes five league championships.

The SPFL board last week held a conference call in order to be updated on the court ruling, but Rangers (2012) do not believe looking into the matter again will achieve anything positive. 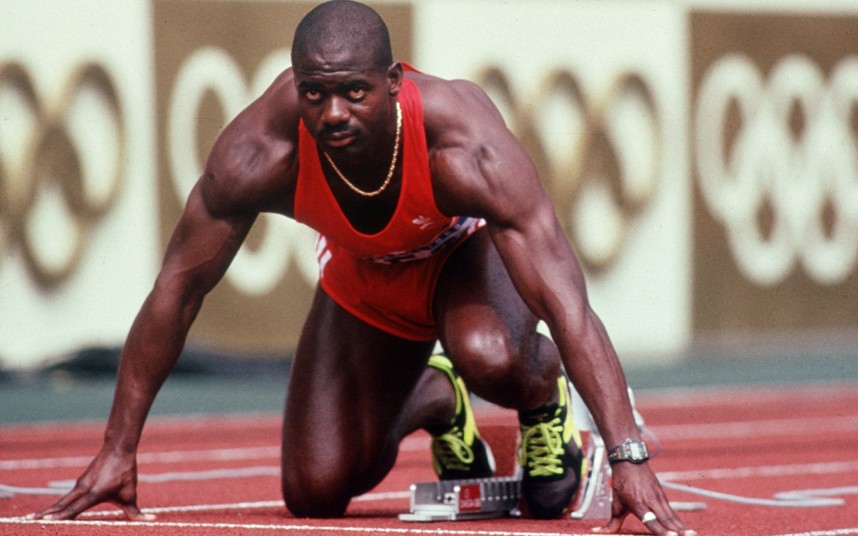 It was previously decided they would not face sporting sanctions for using the EBT scheme when it was considered by earlier ruling to be legal. Now the new club apparently wants to help rebuild a Scottish game which has felt the impact of their demise!

A statement read: “Rangers (sic) has made it clear it wishes to reach out and work with all clubs to help revitalise Scottish football, which has also suffered in recent years.

“Our game has to become more attractive to potential sponsors and partners if the finance levels required are to be generated.

“This can only be done if we present a coherent and united strategy. Therefore, a line must be drawn now if we are all to prosper.

“As far as this club is concerned there is no need for further SPFL consideration of court judgements or appeals.

“They should be saying it is time for everyone to move on and work together for the greater good of the game. Scottish football has suffered enough.”

The club that won these now disputed honours went into liquidation in June 2012. Shortly afterwards Charles Green started peddling the myth that he had bought the club’s history in the now disputed asset purchase from the administrators Duff and Phelps. Apparently Rangers was a ‘holding company’ all along and  it was this ‘holding company’ that went bust.
In their minds, the eternal club lives on!
But if the ‘holding company’ paid the players using EBTs and these players won the trophies then maybe they can explain how the former is separated from the latter?
Everyone else in Scottish football understands that the Rangers (2012) trophy haul amounts to a Third Division Championship win in their first season in the league followed by a Second Division win the season before last.
It’s just that it seems too much hassle for anyone to argue the point with the deluded.
Watch the new tonight and listen to the problems that the Russians are facing in athletics now that cheating has been established. 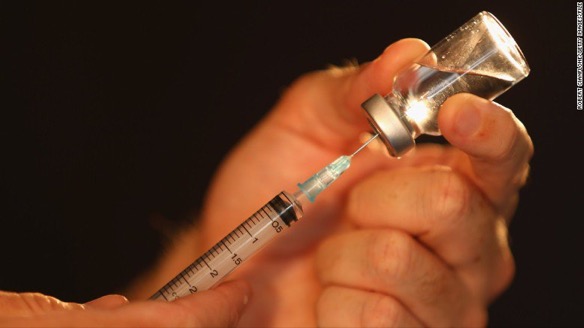