Celtic Quick News on News Now
You are at:Home»Football Matters»FORREST 2020 DEAL GETS CLOSER
By CQN Magazine on 24th January 2016 Football Matters
RONNY DEILA hailed Celtic’s goalscoring duo Gary Mackay-Steven and Stuart Armstrong after the 3-1 win over St Johnstone at Parkhead.
And the Hoops boss revealed the club were making progress in their contract extension talks with winger James Forrest.
Mackay-Steven hit his first two goals of the season either side of Armstrong’s volley as the SPFL champions restored their six-point advantage over Aberdeen at the top of the Premiership. 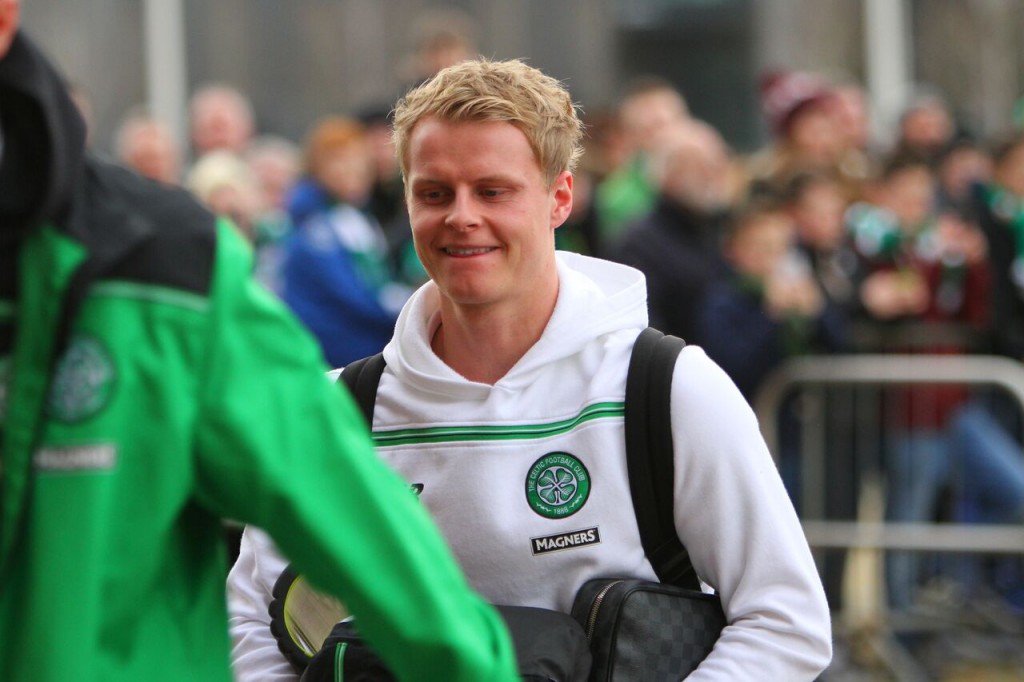 The 25-year-old attacker had made his first league start in three months during Tuesday’s 8-1 win over Hamilton and Deila said: “Gary has been out for a while and played two very good matches.

“Stuart looks very sharp, too, so I’m very pleased with that.

“It’s tough here. We have many players who haven’t played for big clubs coming from smaller clubs. It’s one thing to come in when everything is positive and you are kicking on.

“But then the expectation is coming over you and it takes time to deal with that.

“When you get through that, you play with more freedom. Hopefully, now Gary has done it and Stuart is looking better.”

Forrest, who came on for Mackay-Steven near the end against the Perth outfit, has been offered a contract that would keep him at the club until 2020, a similar deal which was struck with Nir Bitton earlier in the season.
Deila added: “We are talking with him and we want to keep James here.
“He’s a very good player and I think we have a lot to improve with him, as well. He loves Celtic and has been here for many years.

“We have worked a lot with him and now he can really show his potential.

“No-one can do that when you are in three games and out injured again.

“You need consistency. James has fought hard with his body, he has done a lot of hard work off the pitch and now we can really work on what happens on the pitch.”