CELTIC winger James Forrest has agreed a new four-year deal at the champions.

The Scotland international, who has made over 300 appearances for the Hoops, is delighted to sign until the summer of 2022.

Forrest, who has netted 58 goals for the first team, said: “From the first moment that I knew Celtic wanted to extend my deal, I knew this was what I wanted to do and there’s no other place for me.

“It’s unbelievable when you think about how long I’ve been here. Coming through the Youth Academy, all I wanted to do was make my debut in the first team.

“I was able to do that, but I could never think then that I’d go on to play the number of games I have. 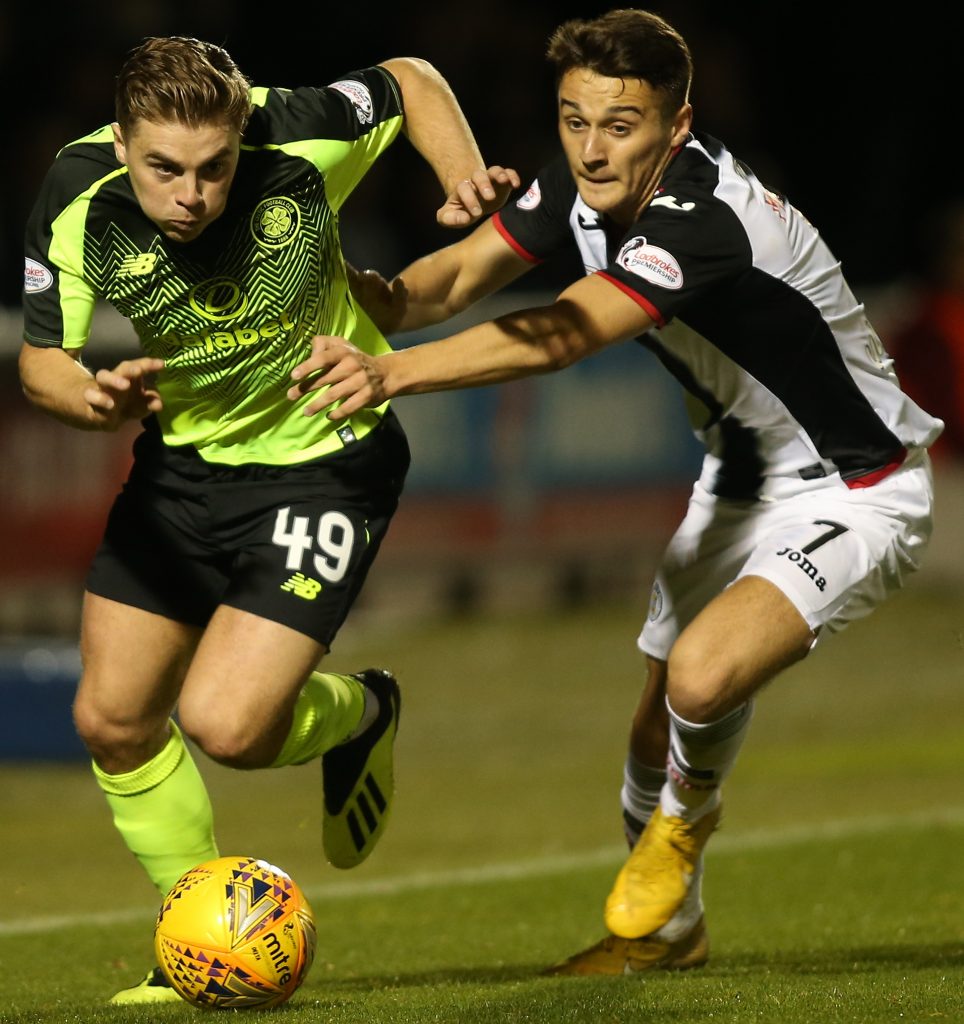 “I’m 27 now and I want to keep working hard, play as many games as I can and contribute as much as I can

“You know how big Celtic is as a club, all over the world, and every year we’re competing for trophies, every game you play is a high-pressure game and, as a player, you’re always trying to better yourself and keep working hard.

“So, I am delighted to be here for the next few years.”

Brendan Rodgers has added competition in the wide roles in the past couple of years by paying £1.3million for Jonny Hayes, from Aberdeen, and £300,000 to St Mirren for Lewis Morgan.

And teenager Mikey Johnston has also figured in the top side in this campaign.

But fans’ favourite Forrest has proved he is up to the challenge by accepting his latest deal.