JAMES FORREST has admitted he was “gutted” when he was told Brendan Rodgers was quitting Celtic.

The manager, who led the Hoops to seven successive domestic honours since arriving in May 2016, shocked football when he walked out on Tuesday to take over at mid-table Leicester City.

Forrest, who sent Neil Lennon’s men on the way to a 2-0 Scottish Cup quarter-final victory over Hibs at Easter Road with a blistering opening goal last night, played 148 games for Rodgers, matched only by skipper Scott Brown, who claimed the killer second against the Edinburgh outfit.

The opening strike was the winger’s 15th club goal of the campaign and he has already claimed five for Scotland. 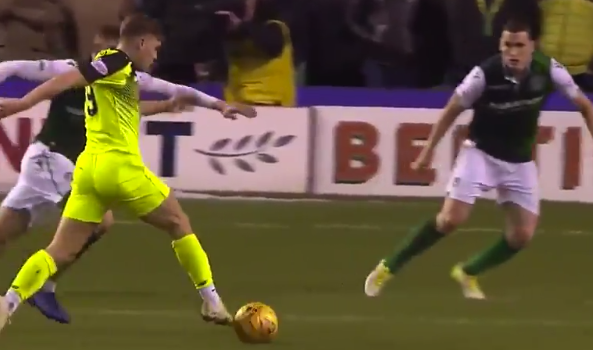 READY…James Forrest prepares to have a strike. 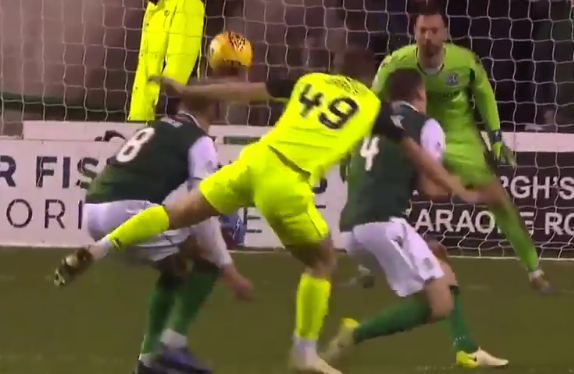 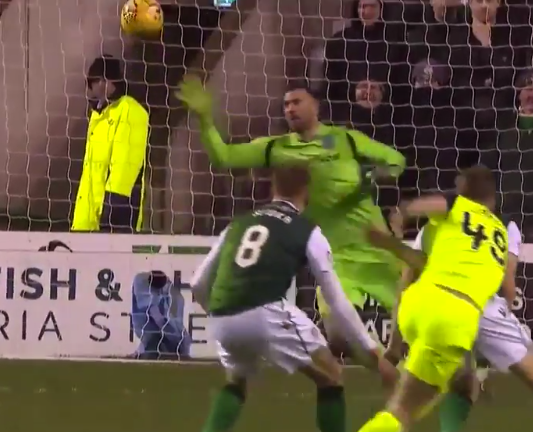 FIRE…Forrest’s pulverising drive heads for the roof of the net. 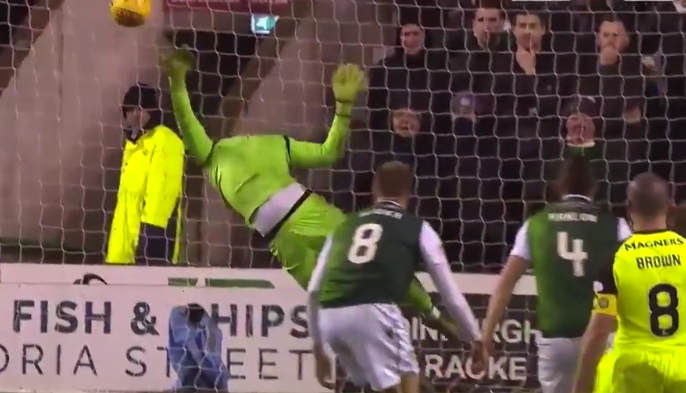 ON TARGET…Hibs keeper Ofir Marciano is helpless as the ball rockets past him for Celtic’s opener.

The 27-year-old has become a key player for the Hoops in recent seasons and, speaking to the Sunday Mail, said: “Rodgers phoned me on Thursday night – it was good that he contacted me.

“He’s been really good for me over the past couple of years and I’ll always remember what he did for me.

“He has put so much into the club and because of that – because he’s done so well by me, by the team and for Scottish football – I was gutted.

“But he has a new job now and we need to get on with ours, too.

“Sometimes in football things can happen so fast. I think everyone would like to have said goodbye properly, but it can’t always be like that.”

Forrest revealed he was stunned when he woke up on Tuesday to hear Rodgers had left the club.

He said: “It was hectic. Everything happened within 24 hours. Previously, I’d known managers to leave at the end of the season, so it was different.

“To be fair, the boys did well to cope with it on Wednesday when we managed to beat Hearts 2-1 at Tynecastle.

“On Monday, we had no inkling. We had played on Sunday, so the ones who played were in doing recovery.

“He must have been speaking to the boys out on the training pitch, but all we heard were the wee rumours starting on the Monday night. 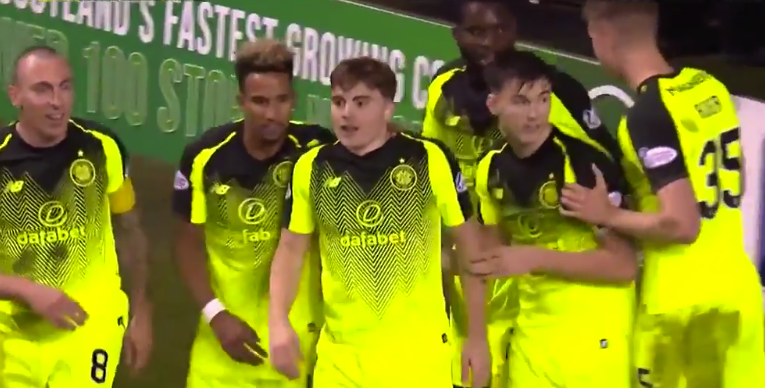 “And then it happened the next day. When I woke up on Tuesday morning it seemed as if everything had moved forward. And by the time I was on my way into training, it was all done.

“We were in late on Tuesday, so we knew by the time we’d got in.

“John Kennedy had a meeting with us once we were in, but we all knew by then.”

Forrest welcomed back Neil Lennon, who gave him his first team debut in his first stint as Celtic manager, and added: “It kind of feels like he’s never been away.

“You saw how passionate he was after the Hearts game and I think that will be good for the changing room, especially at this time.

“I played against his teams when he was at Hibs. They were always attacking sides and it will be good for the forward players here.

“We will all want to impress and kick on.

“And at least this week we’ll have our first free midweek since the winter break.

“It will give the manager a chance to get to know the players he hasn’t worked with before and get a full week’s training in ahead of another crucial game against Aberdeen.”