Celtic Quick News on News Now
You are at:Home»Latest News»‘FORREST IS OUR TOP MAN,’ SKIPPER
By CQN Magazine on 7th April 2018 Latest News

JAMES FORREST has been Celtic’s top performer this season, according to skipper Scott Brown.

The Hoops onfield leader has been tipped by many to pick up the top award and follow team-mate Scott Sinclair’s achievement last year.

However, Brown reckons Scotland international winger Forrest is the man who deserves the accolade.

He said: “We’ve got so many good players. James Forrest has been our player of the year by a country mile given how well he’s played – he’s been exceptional after coming through here as a young kid.

“James is doing it week in, week out against quality players and working under a manager who loves him.

“I’d give it to him because it’s the best season from him I have ever seen. He has scored 16 goals and I’ve never seen him play with a smile on his face as much as he does now.

“I don’t think you should give awards to players who don’t score goals or produce assists, so it would be James for me. It’s about time everyone realised how good he is.

“People say he doesn’t have the quality in the final third, but he can go past a man, he’s been scoring goals and that’s shut everyone up.

“When you look at his stats on and off the park – whether it’s playing or training – it shows he’s just getting better and better. His ball retention is great as well.

“He’s also still young enough that he can hit new levels next season.” 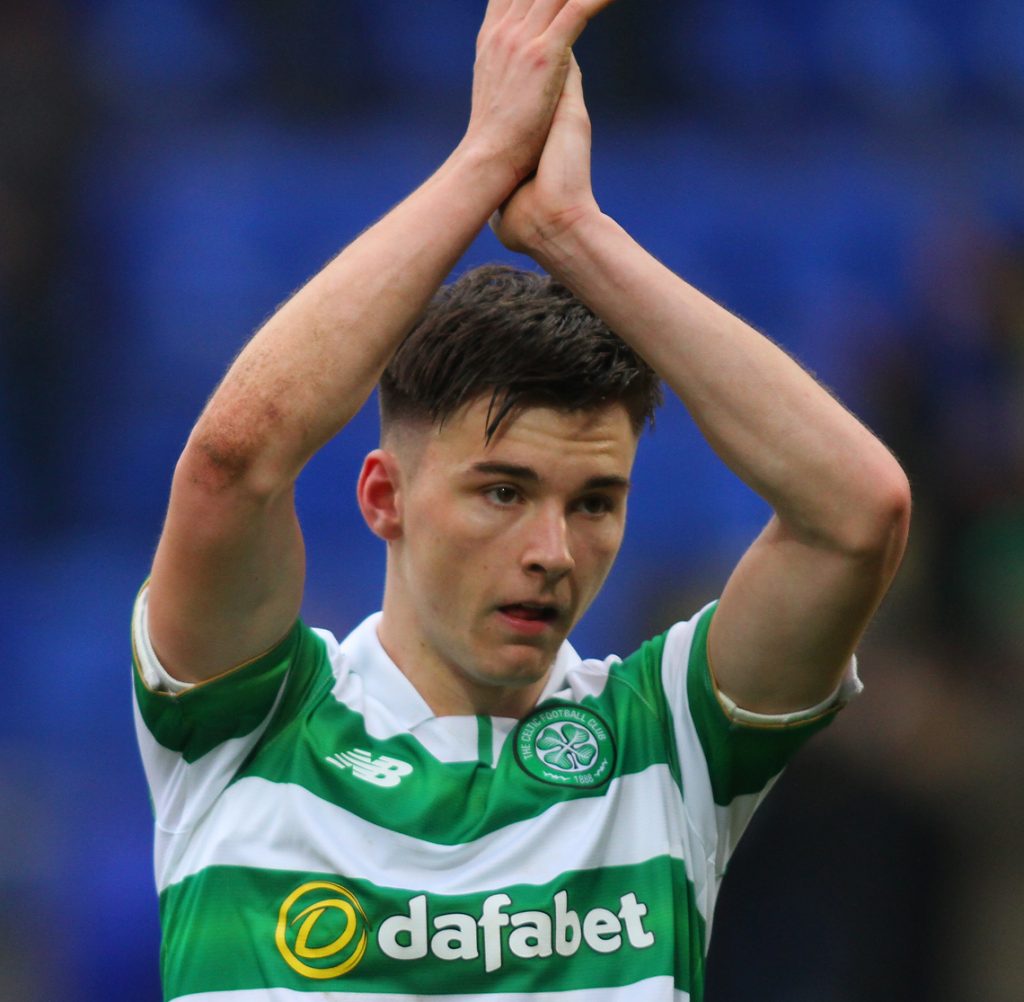 Brown added: “Seeing the young ones coming through puts a smile on my face more than anything. We have Kieran Tierney who has been outstanding and I enjoy watching them flourish – it also makes my job so much easier.

“I’ve probably been more consistent this season. I’ve also been injury-free and managed to play in most of the games. We’re winning games and trophies, so that’s a good campaign for me. I’m not here to score goals or create chances, but just to help out the rest of the lads and make sure the ball keeps moving in the middle of the park.”

“I’m not going to score a goal or probably play the best ball through, but I am what I am and I’ll just continue to go out and serve it to be people up front and help out those at the back.”