NEIL LENNON has not given up hope of Fraser Forster returning to Celtic to boost their bid for a historic10 in a row.

However, the Irishman has also warned the club will explore other options.

Now the 32-year-old six times-capped England international goalkeeper is caught in transfer limbo with the champions preparing for the Premiership kick-off with an opening game against Hamilton Accies at Parkhead on Sunday, August 2.

Forster is reported to be picking up a whopping £90,000-per-week and the champions picked up a fair percentage of his wages when he came back to Glasgow in August last year.

Another temporary switch was in the pipeline, but the landscape has changed almost on a daily basis.

Now reports from across the border insist a deal could be done if Scotland’s title kings shell out £6million for the towering netminder to make a switch permanent. 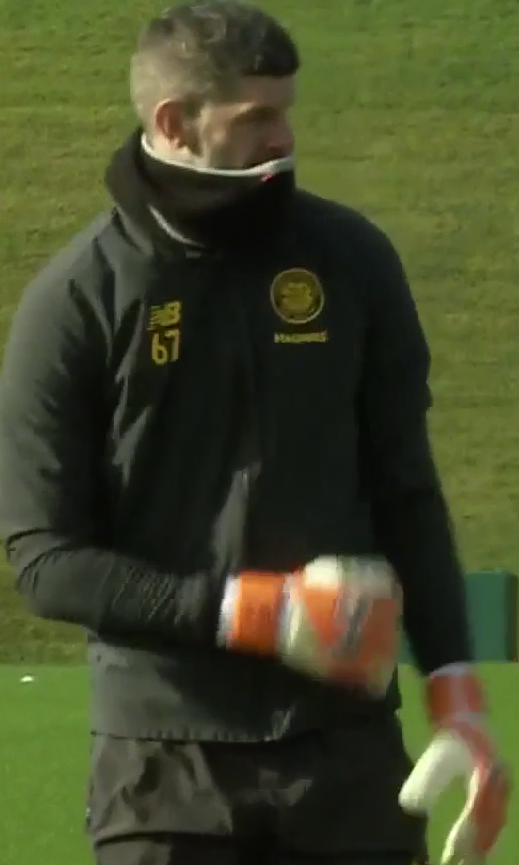 Forster, who cost the Premier League outfit £10million in August 2014, still has two years to run on his contract with the south coast side and there could still be negotiations for the Saints to reach a compensation package with the netminder to get him off the pay roll.

Lennon. speaking to Sky Sports, said: “There was a deal agreed between both the clubs and it’s gone quiet from the player’s side of things.

“Like everything else, we would dearly love him back here, but if that’s not the case, then we’ll look elsewhere.

“We’re looking at a number of options in the goalkeeping front, it’s such an important position.

“Fraser did wonderful things for us last season and he’s got big gloves to fill.

“Ideally, we’ll try to get another exceptional number one in again.”

Former Celtic No.1 David Marshall, 35, the current Scotland international shotstopper, has been linked with a return and that situation may have edged closer with Wigan going into administration.

Joe Hart, 33, an ex-international glove rival to Forster, is also up for grabs after being released by Burnley.

Scott Bain is currently the only goalie available to Lennon who has first-team experience after Craig Gordon agreed a two-year deal with Hearts last week.