Celtic Quick News on News Now
You are at:Home»Football Matters»FORSTER’S EURO TARGET
By CQN Magazine on 16th February 2016 Football Matters
ENGLAND boss Roy Hodgson has hinted Fraser Forster could be on his way to the Euro Finals in the summer.
The former Celtic keeper has returned to the Southampton first team after a 10-month lay-off following a serious knee injury.
Forster has been in unbeatable form and has has had six successive clean sheets since his remarkable comeback.
The beanpole shopstopper, who cost £10million when he was lured from the SPFL champions in August 2014, has now gone 633 minutes without conceding a goal to push his claim for a place in France.
Hodgson admitted he has a No.1 problem with regular Joe Hart, of Manchester City, and Stoke City’s Jack Butland and West Brom’s Ben Foster and the ex-Hoops favourite all pushing for the three places in his squad. 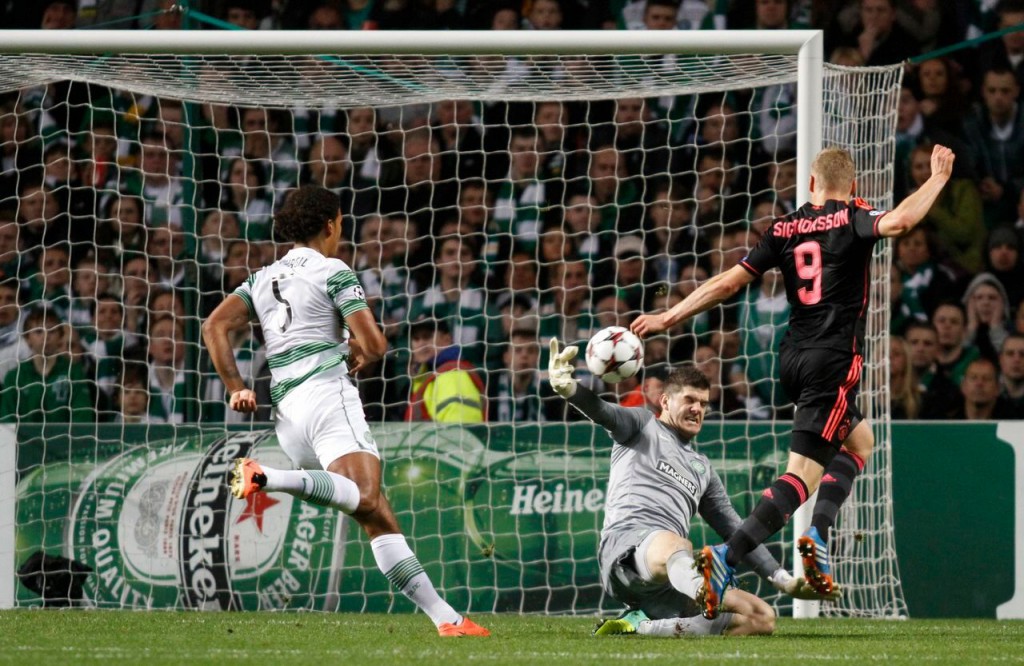 He said: “This is the strongest England have been for a long, long time as far as the goalkeeping position is concerned.
“I know Fraser was very disappointed when he had that injury. I phoned him a few times because I try to keep in touch with the players in those situations.
“A few months ago Jack Butland wasn’t playing in his club’s first team and Fraser was sidelined.
“But now they’re playing well and it’s quite incredible. Ben Foster is in there, too.
“Let’s hope they can all stay fit by the time the Euros come along.”
Forster has already been hailed as one of the best in Europe by Saints team-mate Oriol Romeu, who insists he MUST be in Hodgson’s travelling party.
He said: “Fraser now is on top. He is one of the best in this league and one of the best in Europe.
“Fraser deserves all the compliments he gets, as does the defensive line. It is all about team-work and we are all doing our jobs in that area.

“He has saved us many times, but the three at the back have also dealt with all crosses and one-on-one situations.”