Celtic Quick News on News Now
You are at:Home»Latest News»FORTY-TWO YEARS AGO: THE BUZZBOMB’S LAST HURRAH ON FOOTBALL’S DAY OF SHAME
By CQN Magazine on 10th May 2022 Latest News

BOBBY LENNOX bowed out of football when he brought his phenomenal 20 years, 273 goals and 26 honours for Celtic to a halt exactly FORTY-TWO years ago today.

The Lisbon Lion, at the age of 36, brought down the curtain with a Scottish Cup winner’s medal as is befitting such an iconic and enduring fans’ favourite.

It was the only strike of a dramatic, nerve-riddled occasion as Billy McNeill’s men found extra reserves of strength and energy to see off their old rivals. 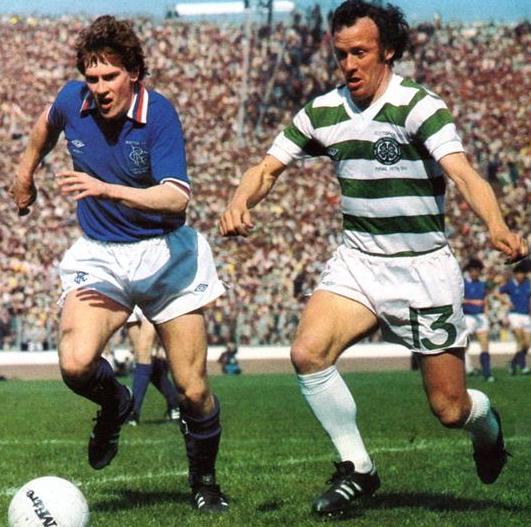 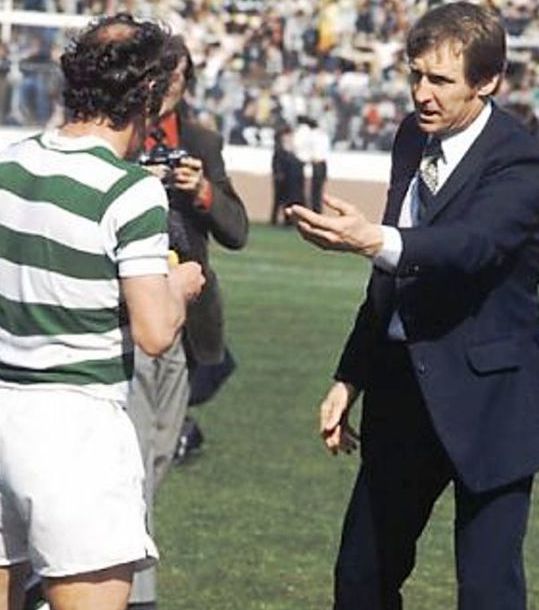 The world-class right-back reflected on a day of mayhem in Mount Florida and admitted: “Bobby is the best guy I have ever met in football. 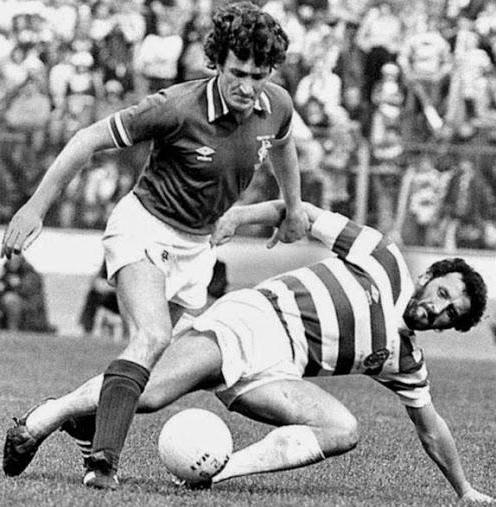 The former Scotland international defender, who celebrated his 72nd birthday at the start of this month, recalled: “It was an Old Firm derby, a Cup Final and the last game of the season, so it was a tense occasion. 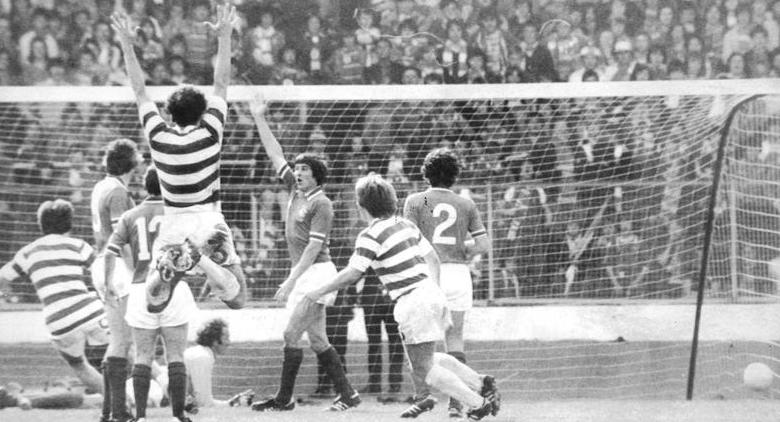 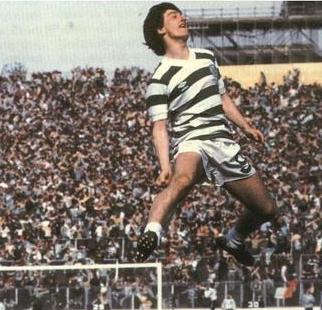 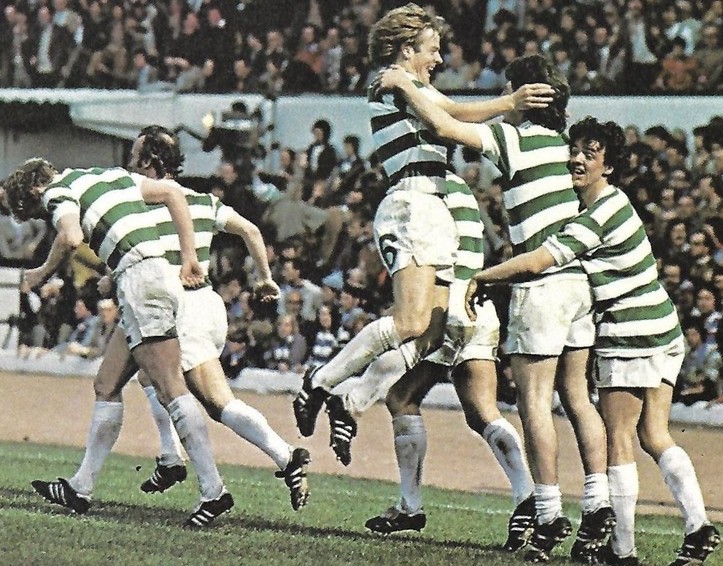 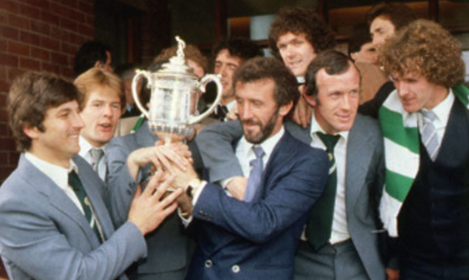 The worst-ever riot in Scottish football in 70 years, led to 210 fans being arrested and 100 people suffering injuries, many of them serious. It also resulted in alcohol being banned from Scottish football grounds, an embargo that remains in place over four decades later.