Celtic duo Stuart Armstrong and Callum McGregor came on as substitutes before the hour mark to pep up the side with the visitors coasting.

James Forrest and Jack Hendry remained on the bench, but they, too, could be in contention for the friendly in Budapest. 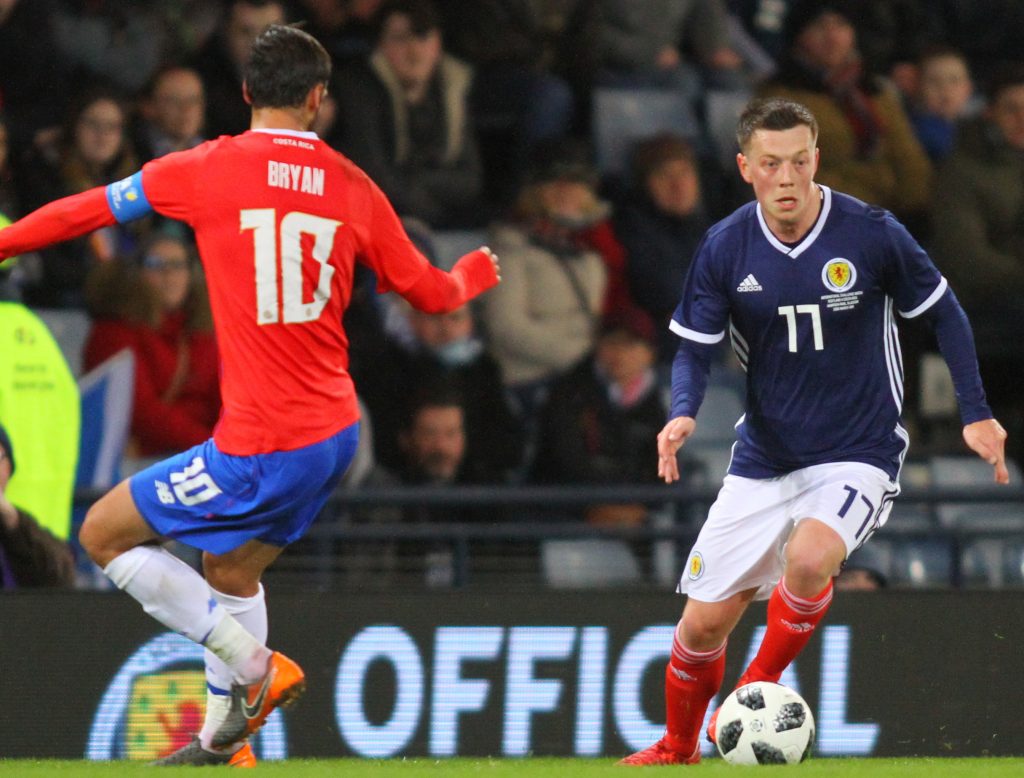 ON THE RUN…Callum McGregor takes on Bryan Oviedo as he sets off on another attack.

Gaffer McLeish is already preparing to gee up his team and said: “I’m sure I’ll be raring to go with the players in training and looking at possibly a different line-up.

“Against Costa Rica, we were never really up on them the way we wanted to be, high on the back three and making the goalie kick.

“Maybe a bit of apprehension, some new caps in the team. We had five guys on the pitch who haven’t played for Scotland before and that’s a plus.

“There are some young kids we’re still going to look at.

“Second-half was better – much more tempo, much more urgency. Just a little bit laboured in the first-half.” 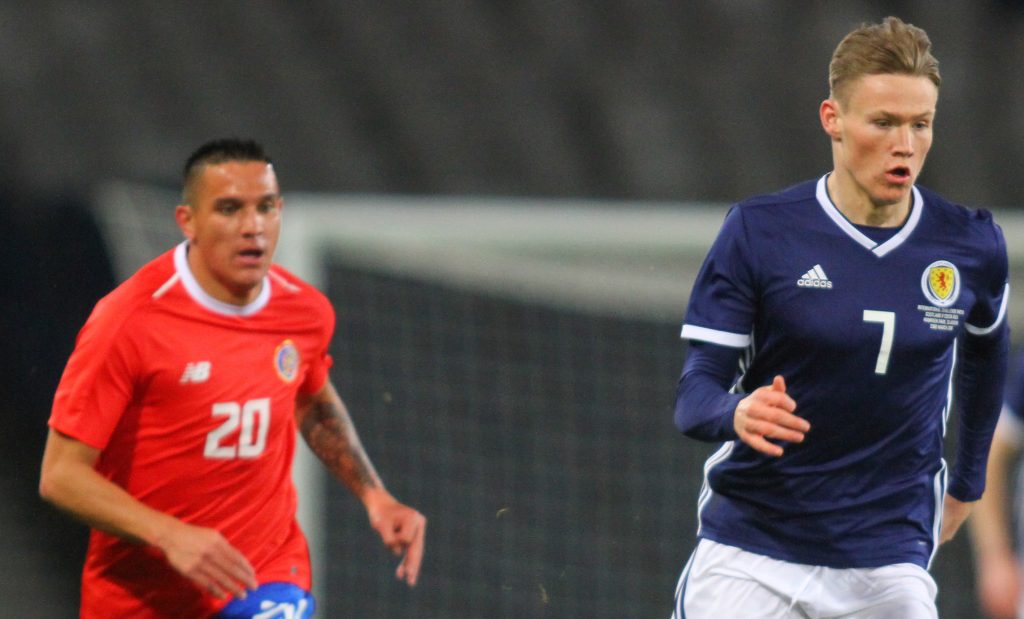 SEE YOU LATER…debutant Scott McTominay races away from a Costa Rican defender.

Scott McTominay, Kevin McDonald, Oli McBurnie and Scott McKenna debuted from the start and Jamie Murphy won his first cap off the bench late on.

McLeish added: “The next step is, can they maintain and stay in the set-up? Getting a wee taste of that, hopefully, would’ve whetted their appetite.

“Big Oli did okay. He had a chance, across the face of the goal. If he connected, he surely scores. These are the chances that make the difference.

“Scott McTominay has had a whirlwind start to his Manchester United career. This was a learning curve for him, as well.

“Matt Ritchie had a wee chance and he put it at a good height for Navas, who nearly palmed into his net, but, again, a decent chance.”

McLeish – and Scotland – will be hoping for better luck in Budapest next week. 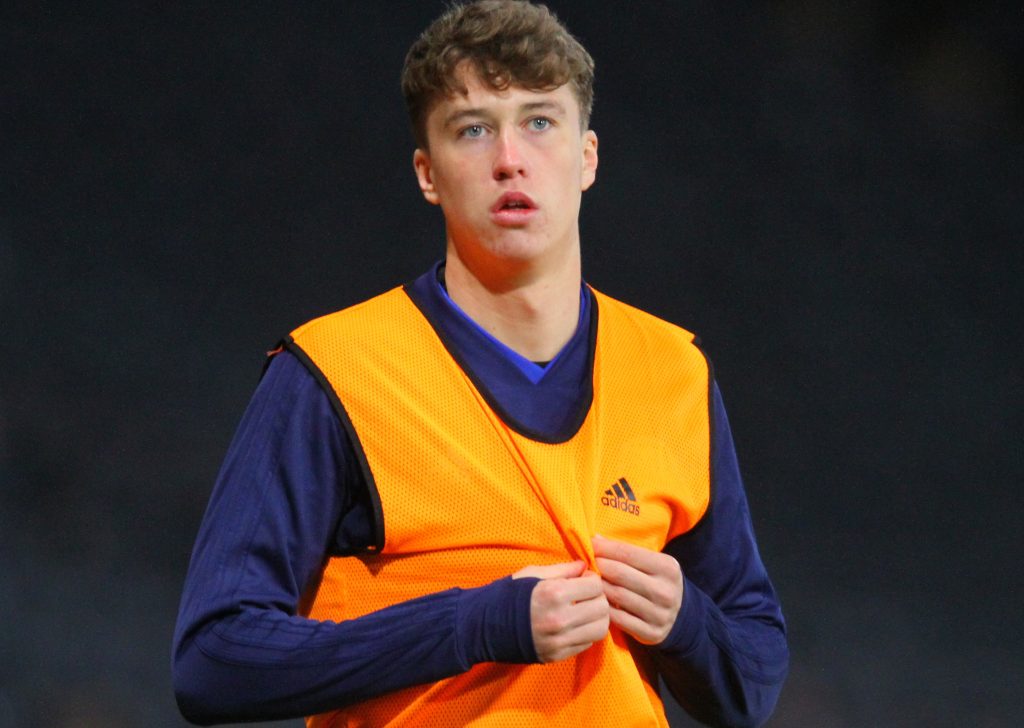 WAITING IN HOPE…Jack Hendry didn’t get off the bench last night, but could see
action in Budapest.