CELTIC have announced that four players have now left the club at the end of the season. 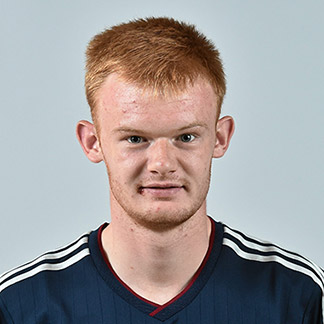 “We have released four players at Development Squad level – Jack Breslin, Ciaran Lafferty, Calum Waters and Blair Kidd,” said McCart. “They are four excellent players and four players who have put a lot of work in.

“It’s always difficult at this time of year, especially when you have players so dedicated and who have worked very well throughout but when you get to a certain stage you have to make tougher decisions.

“As a club and Academy we wish them well for the future and we will always be here as a reference point to try and support them and hopefully they get new clubs next year.”

We wish all four boys all the very best for their future careers and no doubt we will see them playing against Celtic very shortly. They have had the benefit of the best footballing education in the country.