Celtic Quick News on News Now
You are at:Home»Latest News»FOUR TO GO, TO TEN IN A ROW AS RODGERS AGREES NEW FOUR-YEAR DEAL
By CQN Magazine on 7th April 2017 Latest News

The Irishman has put pen to paper on the deal which runs until June 2021.

Rodgers remains unbeaten in domestic competitions this season, having already lifted the League Cup and led the Hoops to their sixth league title in a row.

The 44-year-old former Swansea and Liverpool gaffer joined Celtic last May on a 12-month rolling contract following the departure of Ronny Deila. 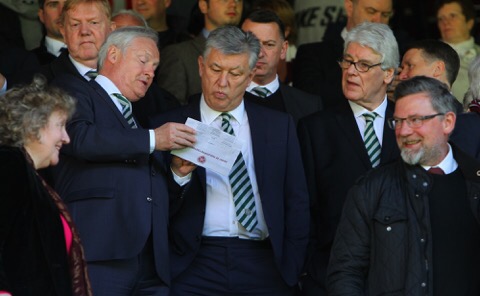 “He’s an outstanding manager and we believe he is one of the best coaches in Europe, if not world football, and we’re delighted that he has committed his future to Celtic.”