Celtic Quick News on News Now
You are at:Home»Latest News»FRENCH LEGEND HAILS DEMBELE
By CQN Magazine on 6th July 2016 Latest News
FRENCH legend Zinedine Zidane believes new Celtic signing Moussa Dembele has all the makings of a future star for his country.The Real Madrid boss anticipates the 19-year-old striker making a massive impact on the five-in-a-row champions and also reckons he has the potential to be a success at club and country level. 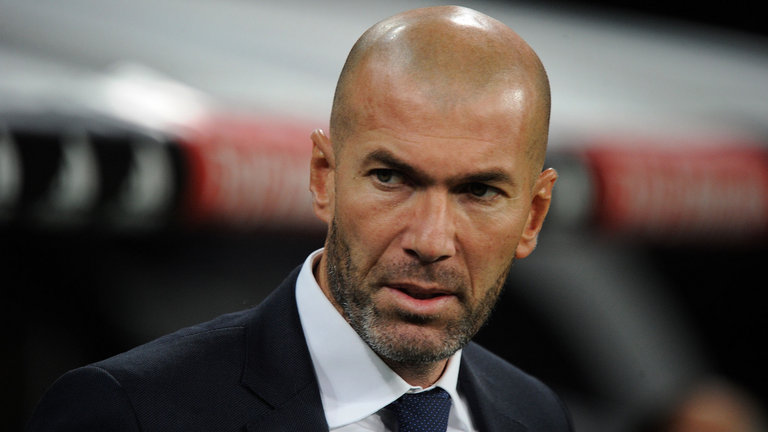 Zidane said: “He is a very big signing for Celtic. I like to follow the progress of exciting, young French players and I know Bayern Munich, Monaco and Juventus were looking at him.”He will be playing for a coach in Brendan Rodgers who has played a big part in developing some of the best strikers in Europe.”

Dembele is set to make his first appearance for the Hoops in their third pre-season friendly against Olimpija Ljubljana tonight.

Rodgers has already seen his new team draw 2-2 with Slovenians Celje on Thursday and beat Sturm Graz 1-0 in Austria on Sunday.
The teenage hitman, who scored 17 goals for Fulham in the Championship last season, was courted by several of Europe’s top clubs before the out-of-contract star agreed to a move to Glasgow with the Parkhead club agreeing to pay a £500,000 development fee to the Craven Cottage outfit.
Dembele is unlikely to feature for the entire 90 minutes this evening, but the new Celtic gaffer has confirmed he will make his debut in the hoops at some stage.
———————————-
ONCE UPON A TIME IN THE KINGDOM OF GOVANIA is the new fantasy beach book written by CQN’s Mea Culpa and wonderfully illustrated by Cartuja. Copies started arriving with readers yesterday and Connaire 12 was first to remark on the new book posting:
“Received my copy of In the Kingdom of Govania at 11.15 today. Started reading and could not put it down till the very last page. If you want to be entertained in a hilarious way about things that transpired in Govania do get a copy.