The versatile 22-year-old, who can play right-back or midfield, agreed the MLS switch yesterday and will now move to Austin FC on loan to work on his match fitness.

Perez failed to make the breakthrough at the Hoops and spent his time at North Carolina on a temporary transfer after first attracting the attention of the Parkhead scouts in January 2019 following nine games for the US Under-20s international side. 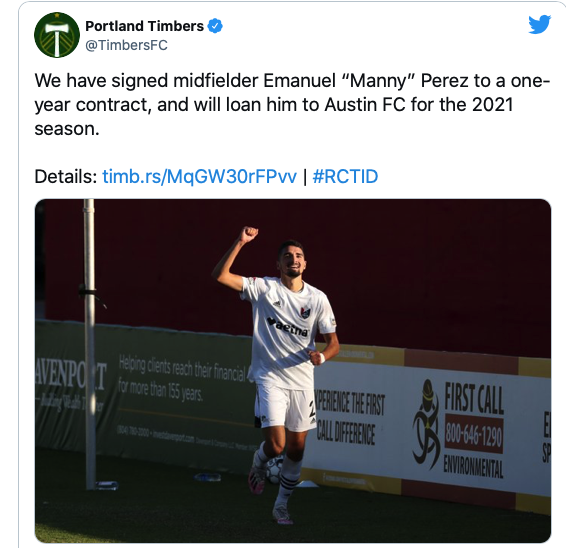 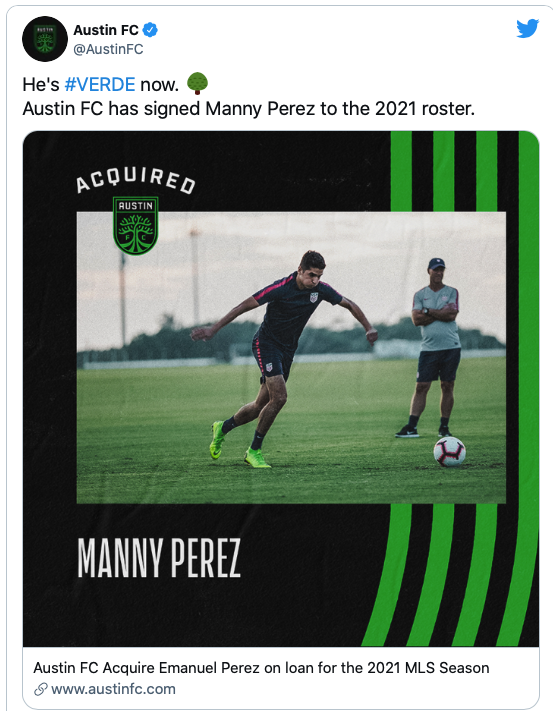 He made 35 appearances and scored one goal for the Stateside outfit, but was still overlooked by the Celtic bosses.

The youngster makes the switch only five days after Polish striker Patryk Klimala moved to New York Red Bulls in a £3.5million deal. The 22-year-old frontman scored only three goals in his 28 appearances for the Glasgow club following his arrival for an identical fee in January last year.

Coincidentally, another former Celt, Andrew Gutman, scored his first goal for the Big Apple outfit in their 3-2 loss at LA Galaxy at the weekend.

Klimala’s hopes of making his debut were dashed, but he is standing by to make his first outing at home against Chicago Fire on Saturday evening.