CELTIC’S £2million outcast Marian Shved is poised to reject a return to Ukraine in an effort to fight for a first-team place at the champions.

Homeland club Oleksandriya want to take the winger on loan once the transfer marker re-opens.

However, Shved has been quoted in the Ukrainian media as saying he would prefer to remain in Glasgow and prove his worth to the Hoops.

The winger, who was signed by ex-boss Brendan Rodgers in January 2019, has played only three times this season for Neil Lennon. 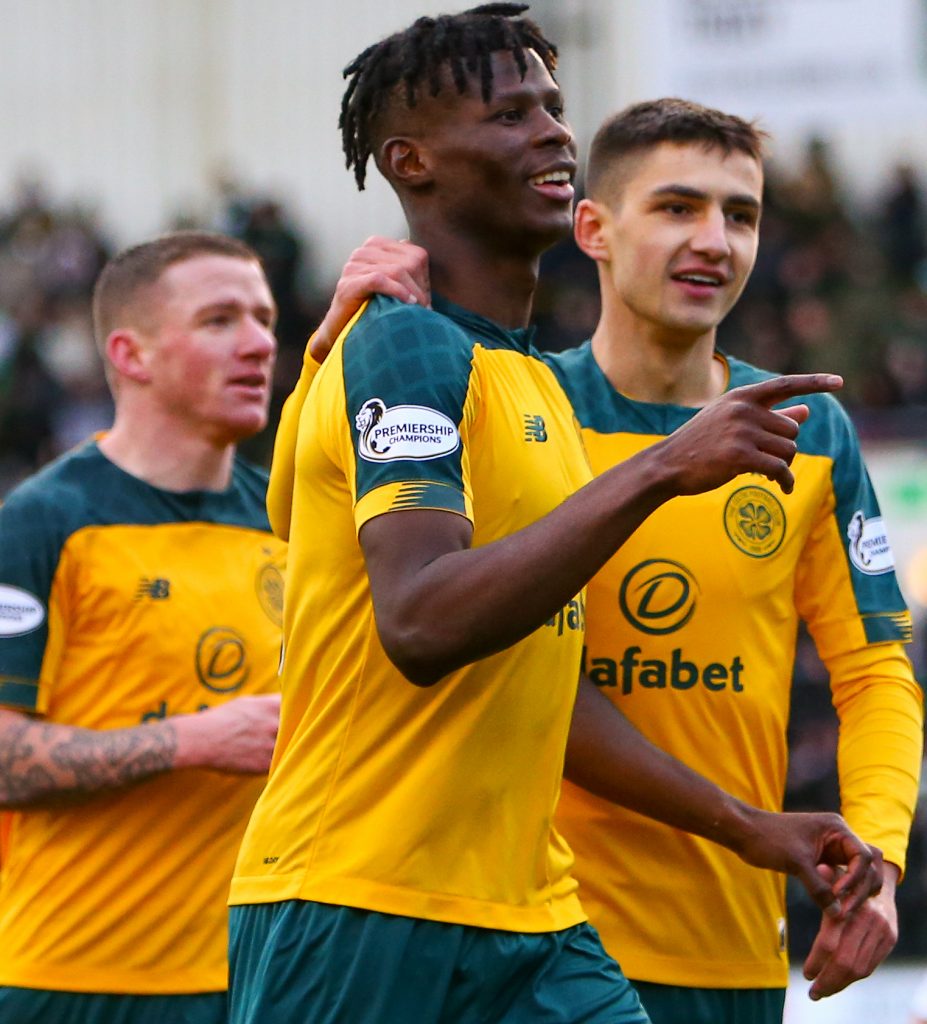 Shved, whose last outing was a five-minute cameo appearance in the 3-0 Scottish Cup win over League One part-timers Clyde at Broadwood on February 9, hoped to get some game-time when wingers Scott Sinclair and Lewis Morgan left the champions for Preston and Inter Miami respectively during the January transfer window.

However, the 22-year-old Ukraine international, was largely overlooked by Lennon before the coronavirus pandemic lockdown in the middle of last month.

His lack of first-team games has alerted Oleksandriya, who finished third in the league last season and were pushing for their first-ever title before the campaign went into cold storage.

Last month, as CQN reported, Shved admitted he had struggled to get a game at Parkhead because his team mates were too good and he accepted his position as a fringe player.