Celtic Quick News on News Now
You are at:Home»Latest News»GAMBOA: BACK TO THE FUTURE
By CQN Magazine on 19th August 2018 Latest News

The Cost Rican international right-back came in for Swede Mikael Lustig and set up crucial second-half goals for Moussa Dembele and Tom Rogic as the holders came back to win 3-1.

Now the Hoops boss will have to choose between his World Cup defenders when they step onto the European tightrope again.

Rodgers was full of praise for Gamboa who was making only his third first team appearance of the season after turning out in the 3-1 aggregate triumph over Rosenborg in the second round Champions League qualifers while Lustig was on an extended break. 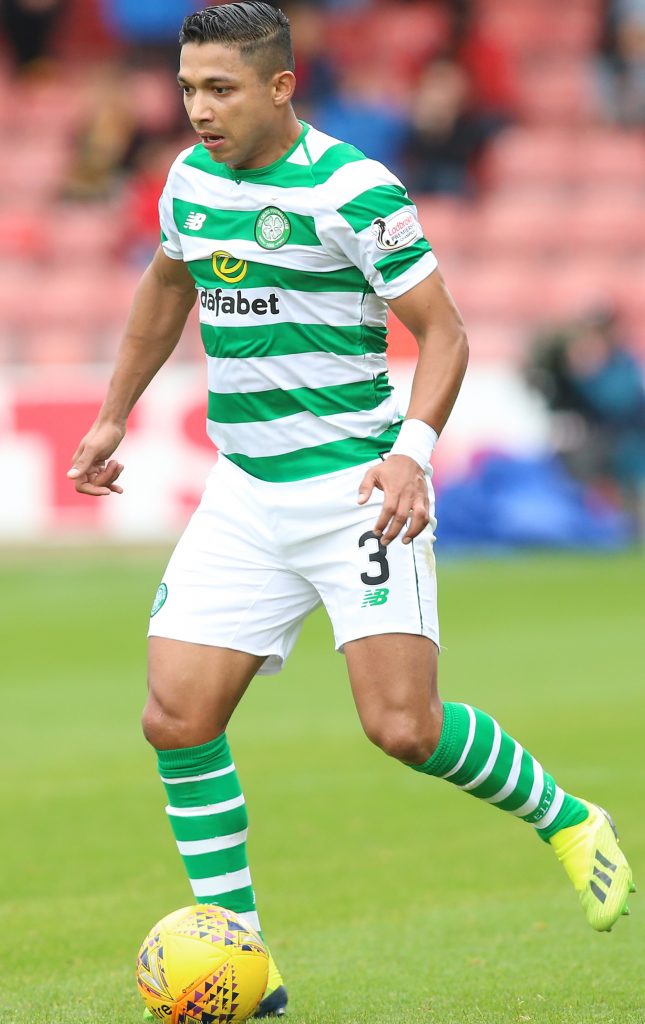 The Irishman said: “He did great. Both full-backs did well. Cristian has done well in some other games, too, this season.

“Both him and Mikael Lustig are international full-backs. He came in and had great forward running and great delivery on the cross.

”I thought Emilio was worth a mention, as well. After being away for so long, to come in and show that quality, that composure on the ball and, of course, his fitness having not played for so long was fantastic.

“I thought both those boys did very well.”

Kieran Tierney missed the tie with a calf injury and was in the Firhill stand among the Celtic support.

Rodgers expects him to be fit to play against Suduva, but he has a big call now on Gamboa and Lustig, who struggled home and away against AEK Athens.