Celtic Quick News on News Now
You are at:Home»Football Matters»‘GAME WAS A LEARNING CURVE,’ GRIFFITHS
By CQN Magazine on 13th September 2017 Football Matters

LEIGH GRIFFITHS didn’t look for any excuses after the 5-0 loss against Paris Saint-Germain.

The Celtic striker conceded: “The first-half wasn’t good enough. We came out, showed them too much respect and you can’t give them a sniff or they’ll punish you like they did.
“We’ve earned the right to be here and on this occasion we’ve showed that we’ve got a lot to improve on.

“I think the main objective is still to be in Europe after Christmas, so we’ve still got another five games to put that right.

“It’s going to be difficult, but we’ll use this experience. We’ll look at the positives, the negatives and we’ll work on that.”

Griffiths came closest to beating PSG keeper Alphonse Areola with a trademark free-kick in the first-half as the Hoops trailed 1-0.

He added: “My first thought was just to try and hit the target and make the goalie work. It’s unlucky, but I think it was the only shot I had on target.

“It’s disappointing from my point of view, but it’s a learning curve for everybody.” 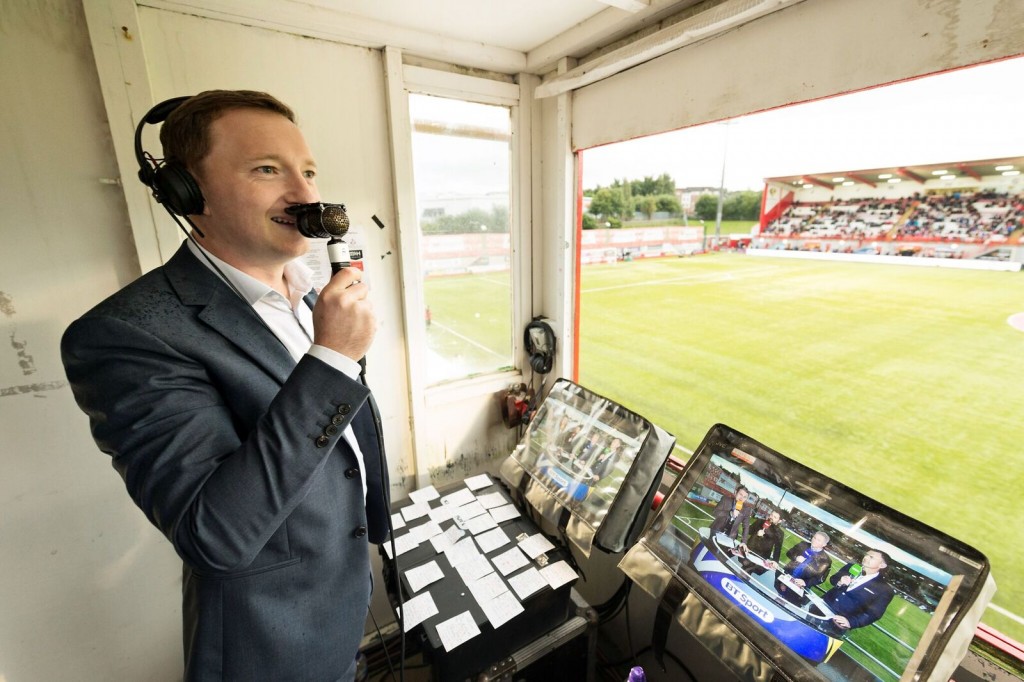