Celtic Quick News on News Now
You are at:Home»Latest News»‘GERRARD? PEDRO WAS BETTER EQUIPPED,’ LUSTIG
By CQN Magazine on 23rd May 2018 Latest News

The 31-year-old right-back, who will represent his nation in this summer’s World Cup Finals in Russia, wonders if the Liverpool legend will make any more of difference than Pedro Caixinha.

In fact, Lustig believes the Portuguese coach, sacked in October, had better credentials than the former England international to cope with a rampant, all-conquering Celtic team.

He said: ” “Last year was the same. They were bringing a new manager in. On paper or in the media, it looks good, but we just focus on ourselves and things are going well so far.

“Yes Steven Gerrard is a bigger name, but I think Pedro Caixinha had more routine as a manager, so we’ll see.”

Lustig, after enjoying back-to-back trebles at the Hoops, is ready for the rigours that await the champions in the new campaign. 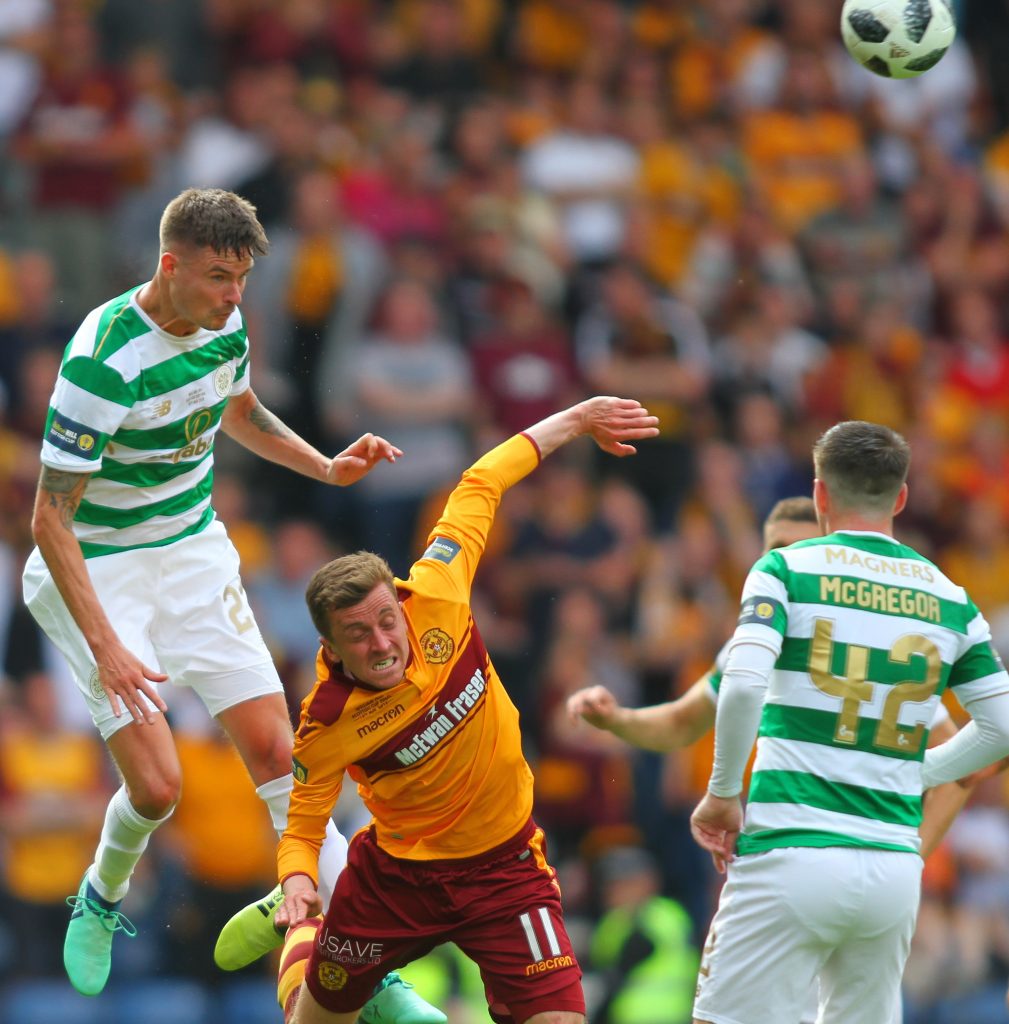 He said: “When you have teams who always win – like Barcelona and Spain did for a while – everyone wants to beat you. Of course, they are going to try and find a way to do it.

“That’s the challenge. Every year, teams want to beat you, but we are quite confident that if our game plan doesn’t work in a match than we always have a Plan B or a Plan C to try and get there.

“This season we have lost some points. But in the main games we have always turned up and proved to everyone that we are still hungry.

“There are areas where we can try and get better. We don’t want to drop sloppy points, especially at home. So, for sure, we can still get better.”

Lustig added: “I think it is a little bit dangerous if you get satisfied and sit down and spend too much time thinking about what we have done in the past and the trophies we have won. When you are playing for Celtic, there is only one way to look and that is forward. You just try and get better all the time.

“Of course, I have won a lot of medals here, but I want more. And this club wants more. Hopefully, it is possible.

“That hunger is always there. We sit down as a squad and have our goals in the pre-season and then we fight to go and achieve them.

“We always want to win trophies and we are probably always going to be favourites. But this is football. To win six trophies in a row is something. It doesn’t matter if you are so much better than the other teams, some day you are going to have a bad day or be unlucky. We just keep on going to prove that we are the best.

“Do I dream about nine out of nine? I don’t know. Like I said, we always want to be the best team and win trophies. That’s why we are here. The main thing is what we do at Lennoxtown to try and get better as a team.

‘I enjoyed the Final. It was amazing. It is hard to compare with last year when we won it in the last minute. This year, we had a decent first-half. There wasn’t great football in the second-half, but it was good enough.” 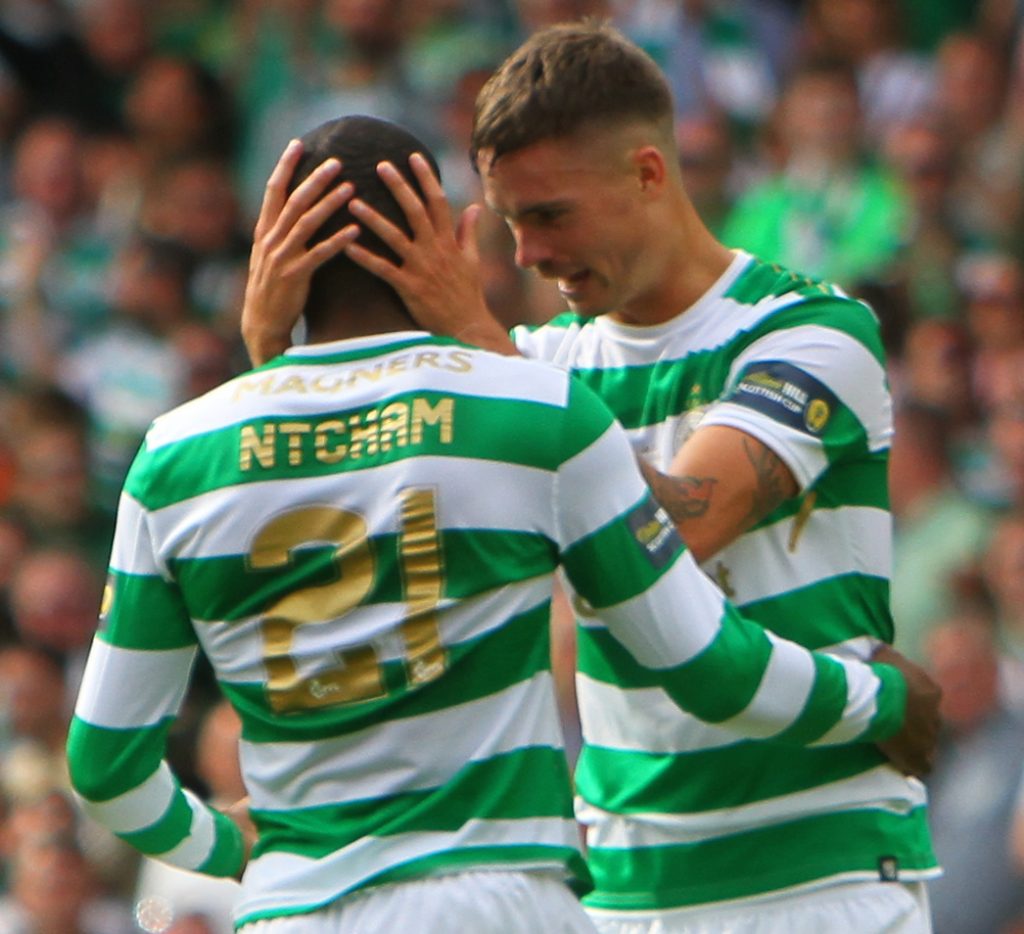