STEVEN GERRARD has admitted the Ibrox side’s hopes of derailing Celtic’s charge to their eighth successive Premiership title have been OBLITERATED.

The Ibrox side find themselves in the champions’ slipstream following a weekend where they dropped two points to St Johnstone and the Hoops carved out a last-gasp victory at Kilmarnock.

Scott Brown’s effort, that took a nick off defender Alex Bruce on its way into the net, was enough to push Brendan Rodgers’ men eight points clear.

Gerrard reckons tonight’s Scottish Cup replay against Kilmarnock is their last chance of silverware in his debut season as Govan gaffer.

Asked if it’s now all about the Cup that has been the property of Rodgers and his players for the past two seasons, he answered: “I think where we sit right here, you are probably right in saying that. 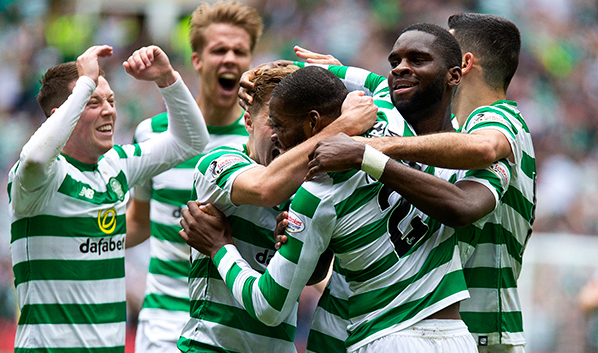 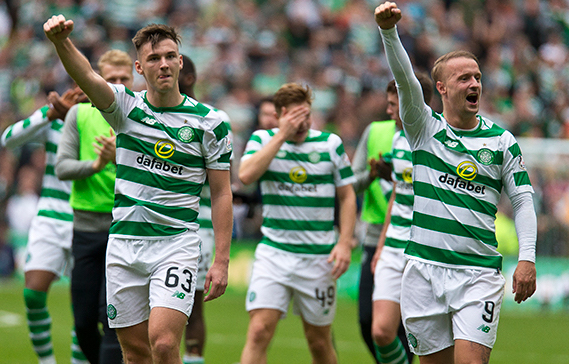 “This has been a competition, even from the beginning of the season, that we’ve looked at.

“We’ve wanted to do well in the Cup competitions and the last one we got to the semi-finals.

“We were very disappointed with the outcome in that.

“This is an opportunity for us to put in a performance that’s good enough to set up a tie to go to Pittodrie. That’s got to be the aim.”

Aberdeen await the winners of this evening’s tie which ended in a scoreless stalemate at Rugby Park 12 days ago.

Gerrard was raging with his players after their goalless draw with St Johnstone at Ibrox, as CQN reported at the weekend.

Tommy Wright’s Perth outit went into the encounter on the back of five consecutive defeats – three from Celtic – and achieved a point, but could have had three when a Blair Alston lob sailed over Wes Foderingham, but struck the underside of the crossbar before fortunately bouncing back into the grateful arms of the relived keeper.