BRENDAN RODGERS reckons the SFA should look to Neil Lennon as the man to lead the international team.

Bungling chief Stewart Regan was left embarrassed earlier this week when Michael O’Neill knocked back the offer to take over from Gordon Strachan while opting to remain in charge of Northern Ireland.

The Celtic boss is preparing to pit his wits against his fellow-countryman when the Hoops take on Hibs at Parkhead tomorrow afternoon.

But he insisted the former Bhoys gaffer should at least be sounded out for the Scotland job. 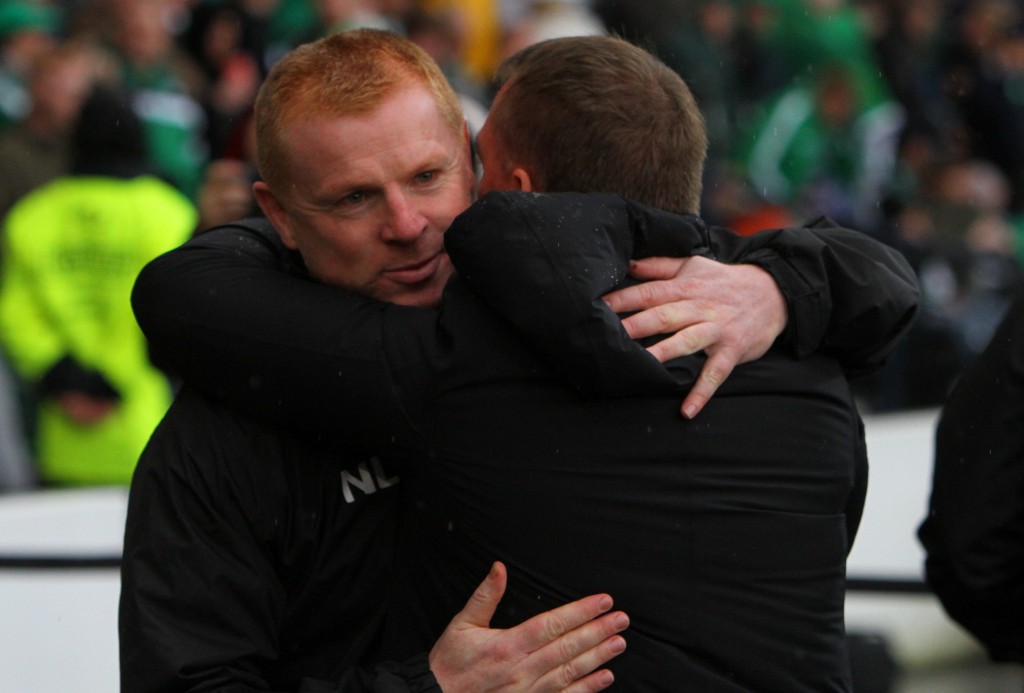 He said: “They (SFA) should at least ring him to see if he’s interested because I’m sure that could be a great fit.

“He’s tactically good. He’ll have worked with a lot of the players. He knows the game up here having also had a stint down south, as well.

“He has a really good football brain. So, yeah, they should be certainly seeing if he’s interested in the job.

“There is absolutely no question for me. There has been a number of guys who have been touted for the job.

“They certainly have to ask the question because he would be a huge success at it.”