Celtic Quick News on News Now
You are at:Home»Football Matters»‘GIVE McNAMARA THE JOB,’ SAYS CELTIC LEGEND
By CQN Magazine on 6th May 2016 Football Matters
BERTIE AULD has stepped into the Tannadice turmoil – and urged Dundee United owner Stephen Thompson to give the manager’s job back to Jackie McNamara.
Mixu Paatelainen was sacked after only seven months in charge and TWENTY-ONE players were told to go in the aftermath of the Tayside’s club’s relegation to the Championship.
Former United star Ray McKinnon, who guided Raith Rovers to a 1-0 win over Alan Stubbs’ Hibs in the first leg of the Premiership play-off in midweek, is favourite to take over from the axed Finn and current Celtic manager Ronny Deila, who is leaving the 5 in a Row champions at the end of the season, has been linked with a move to Tannadice in recent days. 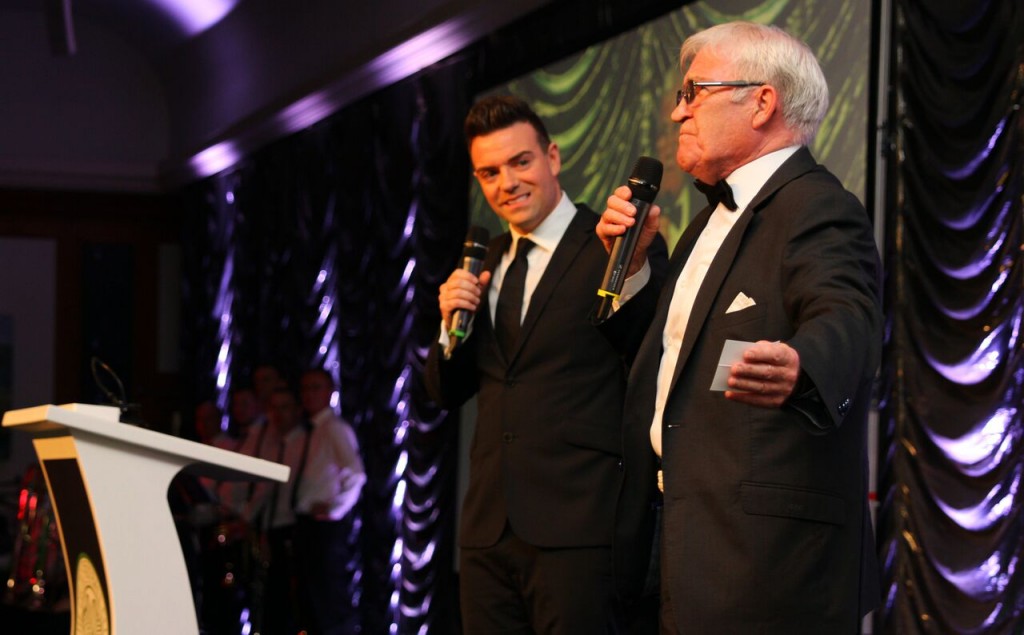 But Celtic legend Auld believes Thompson should swallow his pride and move for ex-Hoops skipper McNamara, who finished the season at relegated York.
And the former Partick Thistle gaffer draws parallels with his time at Firhill and what is so dramatically unfolding at the troubled Tannadice outfit.
He said: “I think United were a bit too hasty in parting company with Jackie McNamara in September last year.
“Naturally, I am not privvy to what goes on behind closed doors at the club, but I was surprised by that parting of the ways, especially as McNamara had apparently already agreed an extension that would keep him at the club until 2017.
“Results weren’t great at the start of the season, but relieving him of his duties only a few weeks into the campaign smacked of a knee-jerk reaction from someone at the club.
“I realise, too, the United fans were unhappy with the board after selling their top players, Stuart Armstrong, Gary Mackay-Steven and Nadir Ciftci, to Celtic in the space of six months. 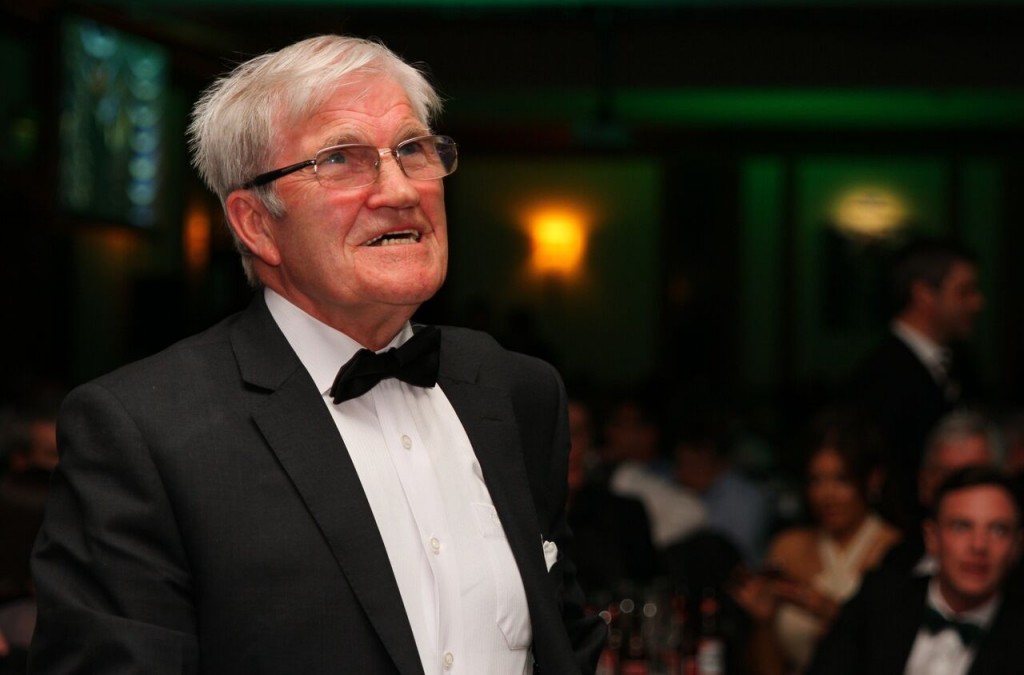 “I’m sure McNamara would have preferred to have kept that trio – their presence and influence on the field would have made his job a lot easier, that’s for sure.
“But, presumably, they had to go to balance the books and I understand that particular situation has been part and parcel of football since day one.
“I had that during my two spells at Partick Thistle. One day treasurer John Moynihan came to me and said the club were £80,000 in debt and asked what I could do to help.
“That was back in 1974 and I knew my old boss Jock Stein fancied our midfield player Ronnie Glavin, but I wasn’t going to sell him cheaply.
“Celtic, like any other team, were going to have to pay the going rate. Coincidentally, that turned out to be £80,000!
“Jock got his player, we got the transfer fee and the debt was wiped out. I went to the Thistle treasurer later and told him the club would never be in that situation again.
“When I left for Hibs in 1980, the club was financially secure. As I have said, I don’t know what sort of relationship McNa 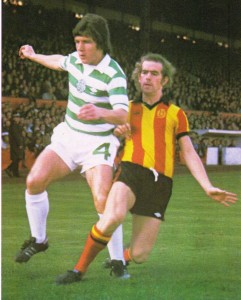 mara had with Thompson or the money men at United.
“I was lucky at Firhill because Miller Reid was a great bloke to work with and he was more of a friend than a chairman.
“He let me get on with the job without any interference. That was appreciated because the last thing you need as a manager is a meddling chairman.”
Auld, 78, added: “I realise urging United to turn again to McNamara might seem outrageous, but, at 42, he is a young man with an entire managerial career ahead of him.
“It would mean Thompson having to eat some humble pie while admitting he made a mistake and it takes a big man to do that.
“The situation at Dundee United is crying out for brave decisions and I believe a move for their former boss would be a step in the right direction.”
While it would be extremely unlikely that Thompson would look to bring back the former Celtic skipper to Tannadice, it isn’t out of the question that he’ll move for the Norwegian who should be celebrating his second league win in Scotland this weekend.