Celtic Quick News on News Now
You are at:Home»Football Matters»‘GIVE TITLE TO CELTIC NOW,’ DALGLISH
By CQN Magazine on 4th October 2016 Football Matters
CELTIC legend Kenny Dalglish reckons Brendan Rodgers’ side have already sewn up the Premiership title after a mere seven games.
The former Hoops fans’ favourite insisted their four-point cushion over Aberdeen – with the champions also having a game in hand – won’t be under threat. 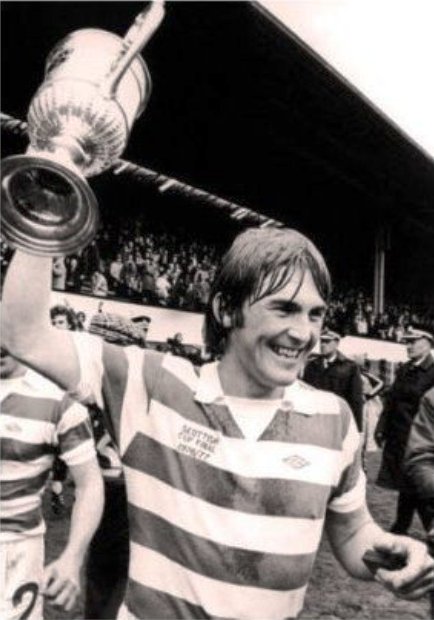 The Parkhead pacesetters, who are chasing six successive crowns, will earn around £25million from the Champions League group stage and that’s the sort of cash that puts them well ahead of their rivals in financial terms.

Dalglish said: “That’s not Celtic’s problem. They have to get the success they can get and if they’re the richest club up here, then fine.

“The richest clubs don’t always win, but you can almost give Celtic the championship now this season. Without being complacent, the thing is over.

“They beat Rangers (sic) 5-1, they’ve beaten Aberdeen, as well. They are going to win the league, that’s no doubt.

“That’s why Brendan was up against it because they’re expected to win the league and the two cups.

“The big test for him was to get to the Champions League and he did it, so you can say he’s already been a success.”

Celtic now face Borussia Monchengladbach in a double-header after last week’s 3-3 thriller with Manchester City and the 7-0 flop in Barcelona.

Dalglish added: “Brendan couldn’t have done any more – Celtic have qualified for the Champions League.

“The Barcelona game was a one-off – they could do that to anybody. But the performance against Manchester City will give him great confidence and belief.

“Monchengladbach are going to be the games that will decide if they stay in Europe or not. City and Barca will go through in the top two places, but there’s no reason why Celtic can’t finish third.

“Just reaching the Champions League means he’s done well. Everyone will wait for a crash, but that was a big test. It will also help Scottish football because it will help the coefficient.”