Celtic Quick News on News Now
You are at:Home»Lions & Legends»GLASGOW, 1967 – THE LISBON LIONS
By CQN Magazine on 19th May 2017 Lions & Legends 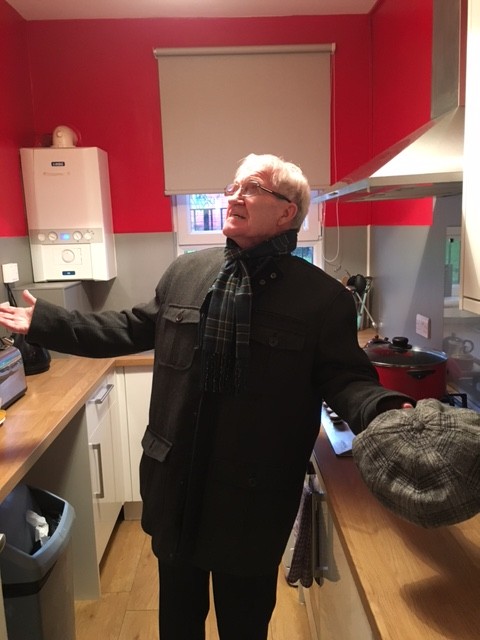 Fifty years after Celtic became the first British team to win the European Cup, this compelling documentary tells the amazing stories of the men who claimed it.

All eleven team members came from within 30 miles of Celtic Park and this evocative film weaves together the social and football history of the era in Glasgow.

Captained by the legendary Billy McNeill, The Bhoys battled through four home and away ties before defeating the mighty Inter Milan 2-1 in a memorable Final at the Estádio Nacional in Lisbon on May 25th, 1967.

Celtic’s fast-paced attacking style eventually proved too much for the more cynical, defensive approach of the Italian champions. Inter took an early lead through Alessandro Mazzola’s penalty before Celtic twice hit the crossbar among their 39 other attempts on goal, eventually wearing the 11-man defence down with goals from Tommy Gemmell and Steve Chalmers. 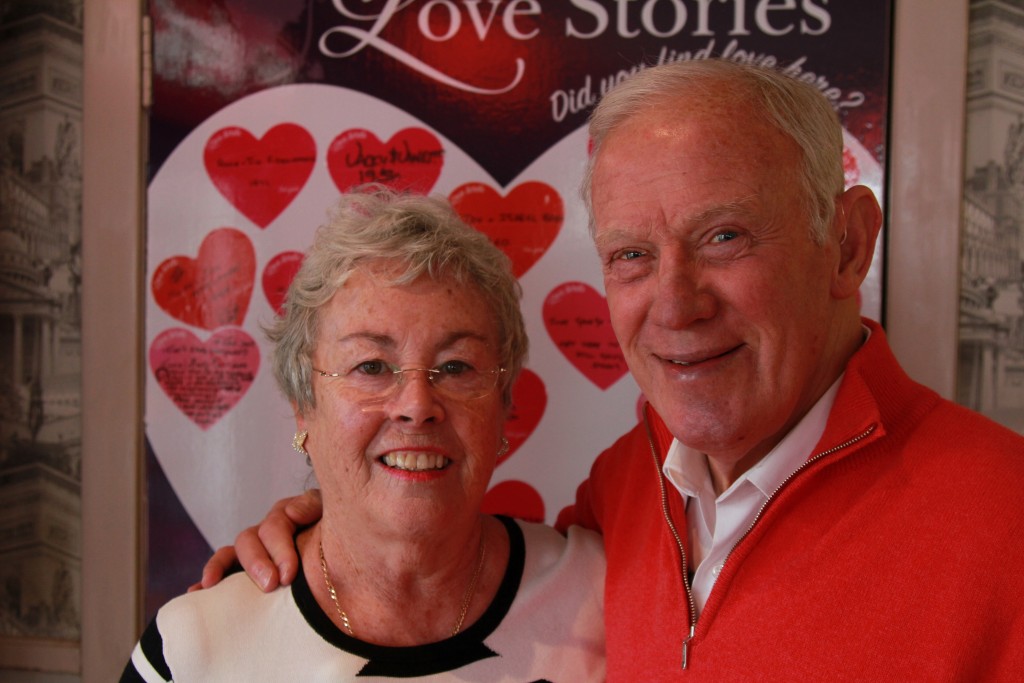 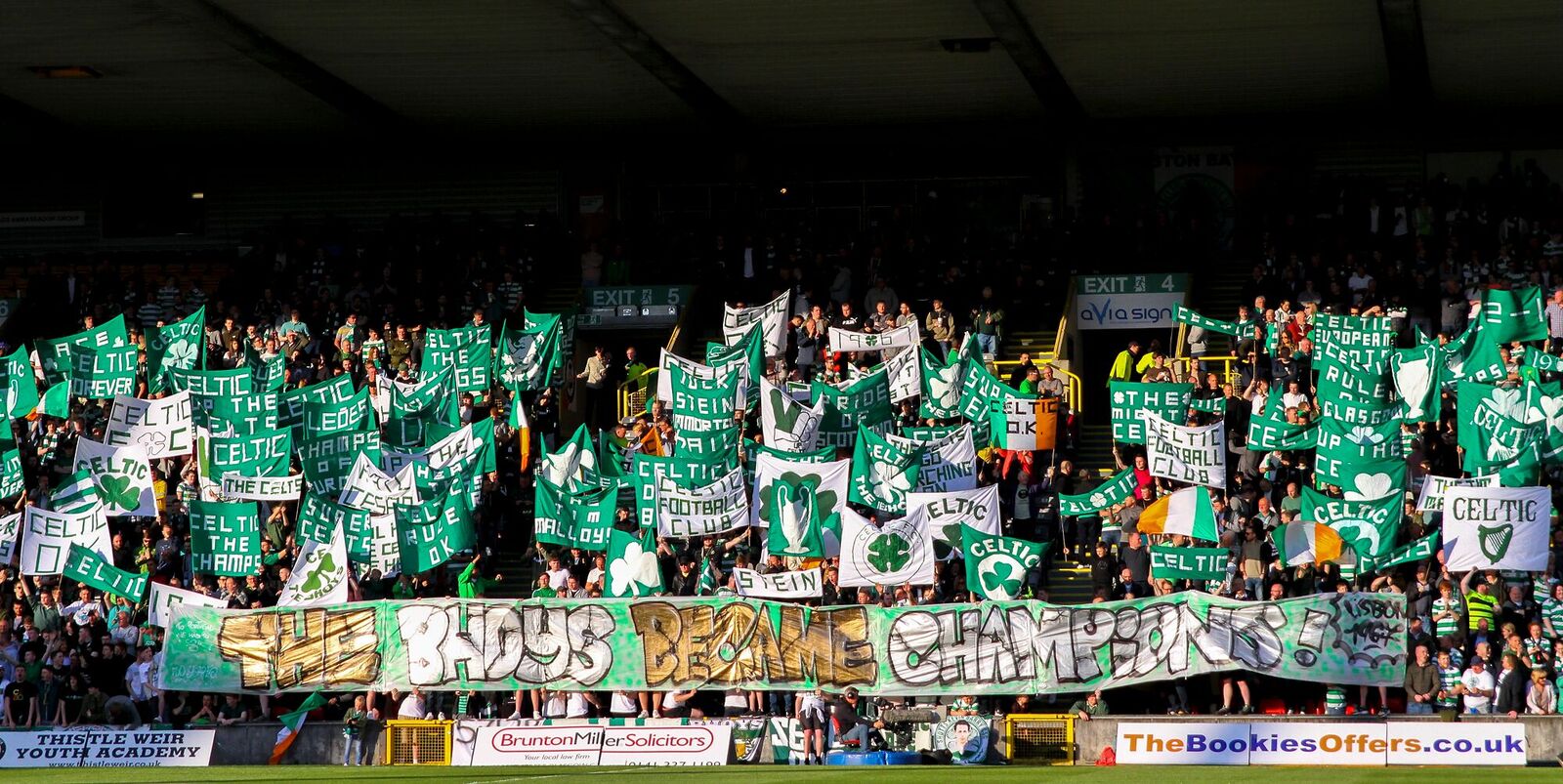