Celtic Quick News on News Now
You are at:Home»Latest News»GO FOR IT, PAUL,’ PETROV URGES LAMBERT
By CQN Magazine on 29th April 2016 Latest News
STAN PETROV is convinced his former team-mate Paul Lambert has the quality required to take over as Celtic boss. 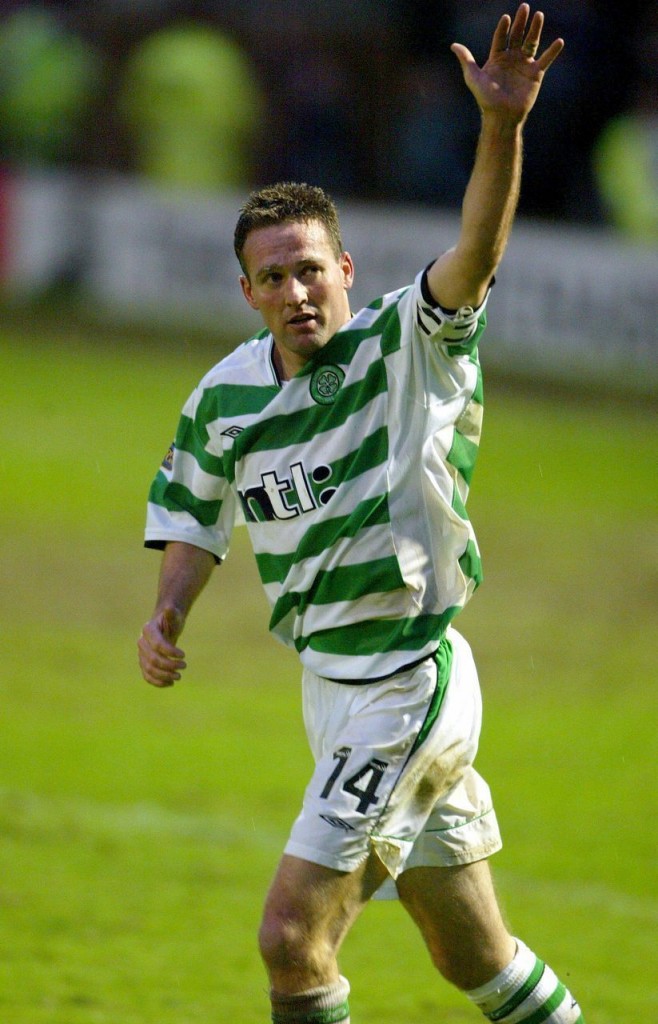 The ex-Hoops skipper is now the bookies’ favourite after activating a clause in his Blackburn Rovers contract that will allow him to quit the club next month.
Petrov now believes Lambert has what it takes to return to Parkhead as replacement for Ronny Deila whose two-year tenure will end after the final game of the season against Motherwell on May 15.
The Bulgarian said: “I think Paul’s ready. Obviously, he had a tough spell at Aston Villa with financial restrictions and having to cut the wage bill. Then he moved to Blackburn, but I think Celtic would be completely different for him.
“When you become Celtic manager and demand better players, I think it’s easier to (make things) work.”
Lambert, who took his UEFA coaching badges in Germany in his last season at Martin O’Neill’s side, could see the Hoops managerial post as an opportunity to restore his reputation after being sacked by Villa who will lose their top-flight status in the new term.
The former international midfielder said: “The only connection I’ve got with Celtic is that I played eight great years there. It’s a fantastic club, a great club.
“I had some great moments there and I’d like to think I gave them a hand in that.
“But, as of this minute, I’m back to square one and where I was when I left Aston Villa. But I want to get back into the football. “
——————————————–
CHARLIE GALLAGHER? WHAT A PLAYER is published TODAY by CQN Books. Written by Celtic historian David Potter with forewords from Willie Wallace and Tommy Gemmell, this latest CQN book documents the story of one of the most talented players to have played for Celtic during our golden era.
You can order a SIGNED copy HERE – it will make a wonderful Father’s Day gift!