SCOTLAND No.2 Mark McGhee insists he and Gordon Strachan are admirers of Celtic midfielder Callum McGregor.

The in-form Hoops star has been snubbed twice by the international gaffer as he prepares for the World Cup double-header against Lithuania on Friday and Malta three days later.

“I came back to Gordon and told him I thought Callum McGregor played really well. I thought he had an influence on the outcome of the game, particularly in the second-half.

“We believe he’s a good player. 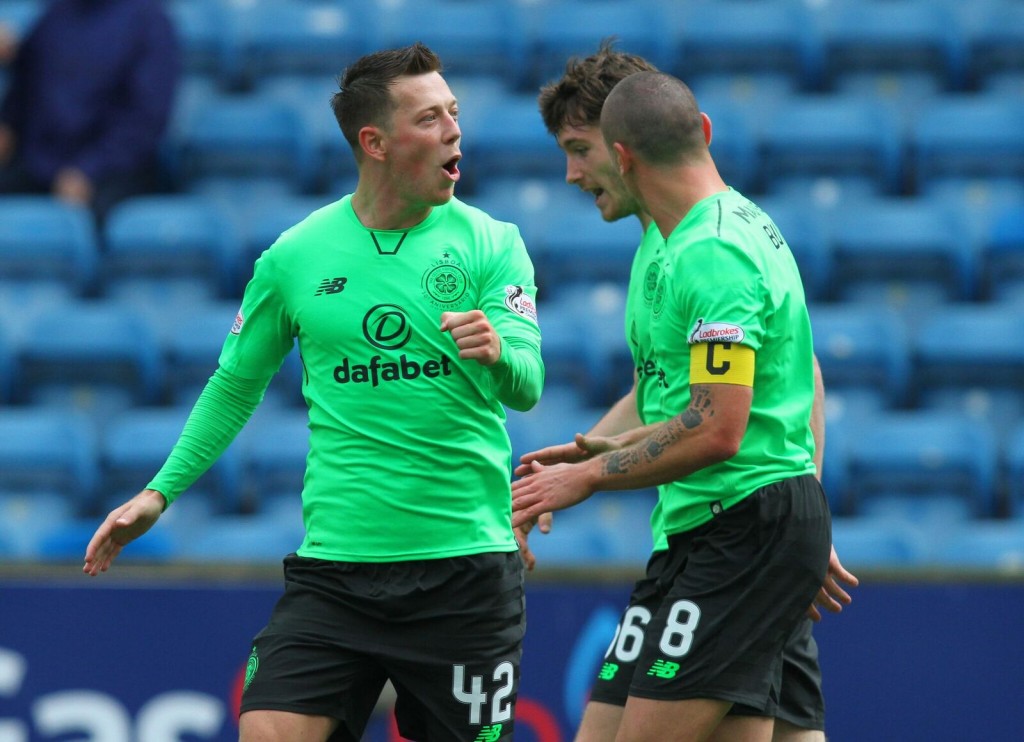 “I know Brendan Rodgers and he protects his players, promotes his players and believes in his players. He has got every right to do that.

“But I think our argument as to why Callum’s not here is a rational one and a sensible one.

“Gordon won’t take offence from Brendan saying that and if something happened against Lithuania where we suddenly needed three players, it’s not impossible somebody like Callum McGregor would be brought in.

“He (Gordon) is not cutting off his nose to spite his face. We feel it’s a balanced decision and we feel it’s the right decision.”