Craig Gordon now has the opportunity to prove to Brendan Rodgers that he deserves the nod as first choice keeper.
Tonight hopefully will be relatively quiet for the former Hearts and Sunderland keeper but a decent performance tonight and hopefully at the weekend against Kilmarnock will steady the nerves before Manchester City come calling on Champions League business next midweek.

Tonight’s Celtic team is as follows: 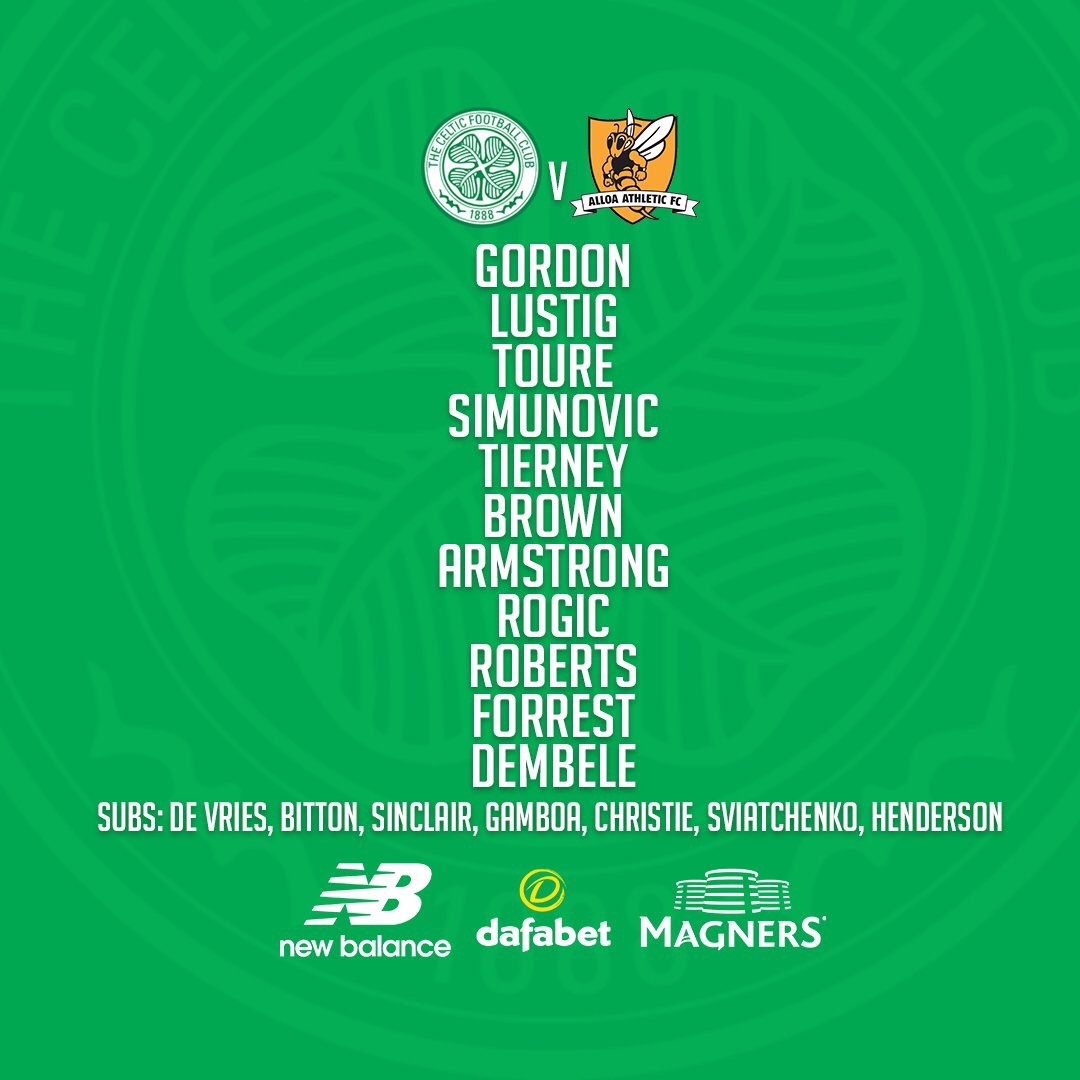