Celtic Quick News on News Now
You are at:Home»Latest News»‘GORDON DEAL 99.9 PER CENT AGREED,’ RODGERS
By CQN Magazine on 9th February 2017 Latest News
BRENDAN RODGERS has revealed Celtic are nearing agreement over a new contract for goalkeeper Craig Gordon.
The Hoops boss fended off interest in the 34-year-old Scotland international No.1 from Chelsea during the January transfer window.Rodgers said: “I have spoken to the club and it is very close, just wrapping up one or two details. I believe it’s 99.9 per cent agreed. 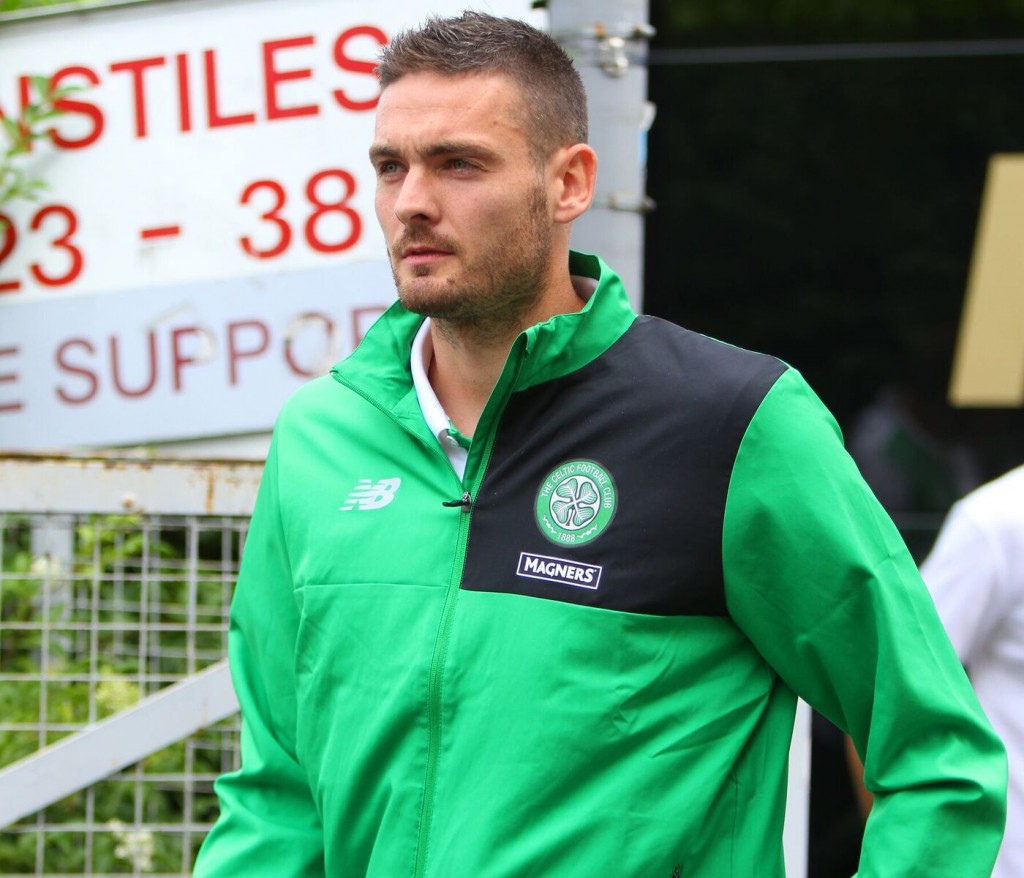 “It will be great news once that is complete. That is the main signing in the January window as such.
“He is a real pivotal part of how I want to work. I have made it clear since I came in how I wanted to impose my style and the importance of the goalkeeper within that.”And I look at him now, seven months on from when I came in and he is a totally different character both in personality and his output in the team.

“So, to have that assurance for the next few years is very important for the club and another sign of players who are committing to us because they believe in what we are doing.”

Gordon overcame a two-year injury set back to sign for the club in 2014 and became first choice following Fraser Forster’s departure to Southampton.