Celtic Quick News on News Now
You are at:Home»Latest News»GORDON GETS NOD AHEAD OF McGREGOR
By CQN Magazine on 7th September 2018 Latest News

CRAIG GORDON will be in goal for Scotland tonight in the friendly game against Belgium at Hampden.

However, the Celtic shotstopper will be on the substitutes’ bench when the Scots open their UEFA Nations League campaign against Albania at the same venue on Monday.

International boss Alex McLeish has decided to go with Gordon this evening and Allan McGregor at the start of next week to give them both the opportunity to prove who is the better last line of defence, as CQN reported earlier this week.

He said: “It is a tough decision, but I’m in cahoots with Stevie Woods (the goalkeeper coach). He is very fair with the two experienced goalies and we had big discussions a couple of weeks ago before the squad assembled about how we play this.

“I’m not going to make a decision on who is my number one at the moment and I’m not giving a reason why. 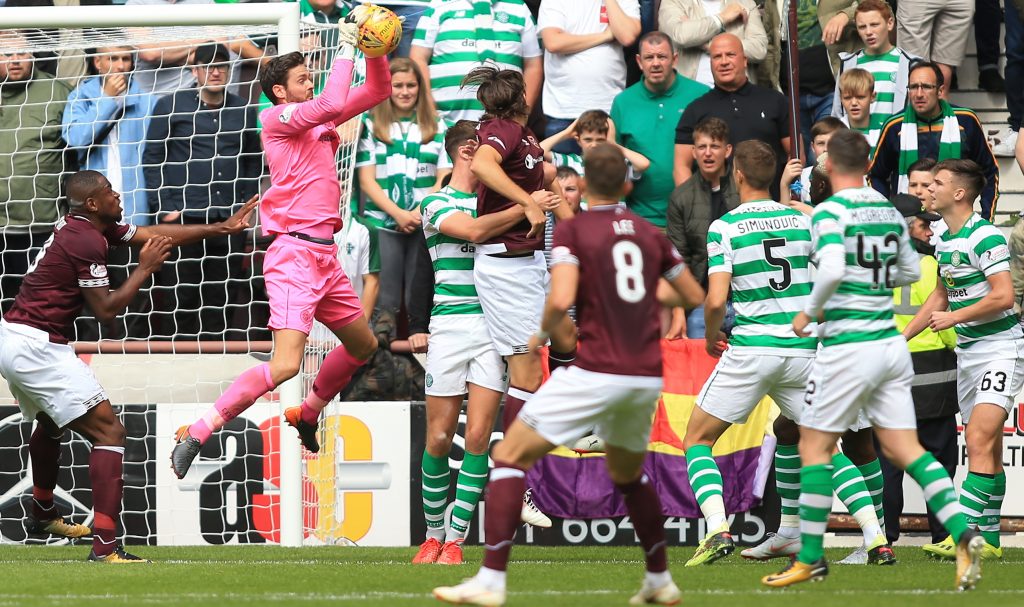 “It’s difficult when you’ve two goalies of a tremendous level. England had that problem way back with Peter Shilton and Ray Clemence and it was one game each.

“I don’t want to lose any of our keepers. I want these two guys to be around for as long as possible.

“I’ve had a chat with the boys and Stevie and they know we have to make a decision and they have to get on with it. We believe the two of them have that competitive spirit where one wants to usurp the other.

“We are so lucky to have those two guys at that level.

“If somebody has 40 world-class saves against Belgium then he might have nailed his position. It’s a very difficult decision. It’s so difficult for me to say that, ongoing, I can definitely pick one above the other.”