CRAIG GORDON reckons a positive result for Celtic against Paris Saint-Germain at the Parc des Princes tonight will overshadow Scotland’s 1-0 triumph in the city a decade ago.

The 34-year-old Hoops No.1 was in goal in the European Championship qualifier in the French capital when James McFadden scored his outrageous long-range winner.

Asked if a draw or victory would eclipse that memorable achievement, Gordon answered: “Yes, I think it would. 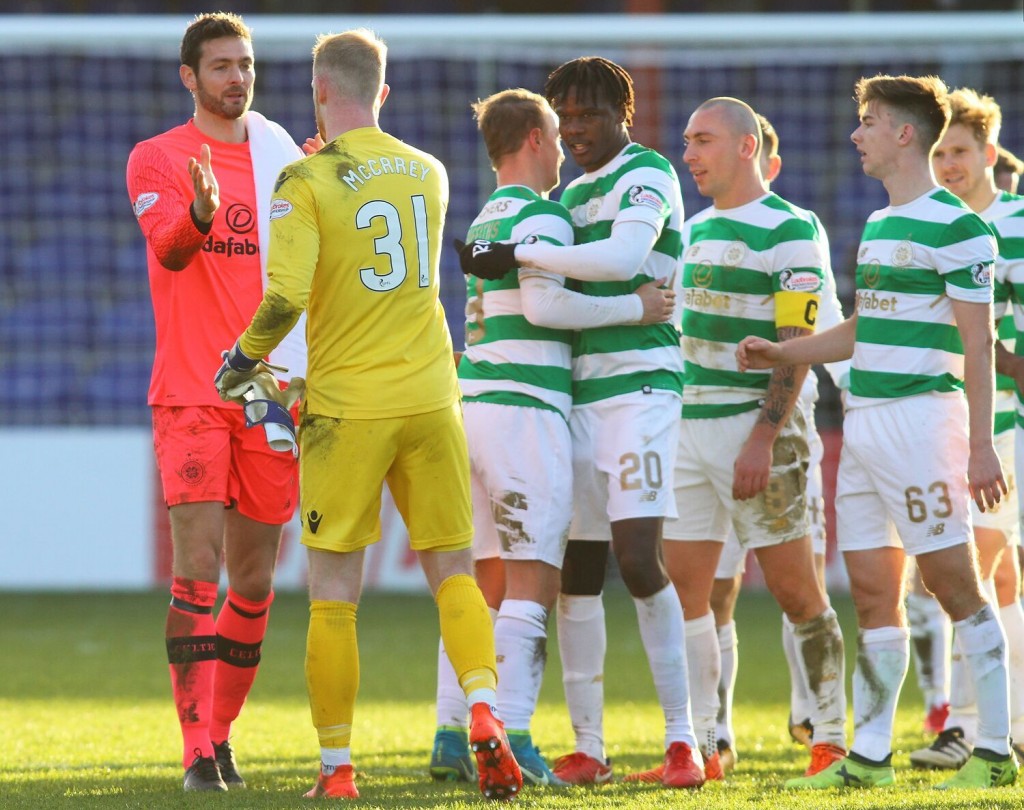 “When you play international football, players come from all different clubs and we don’t get enough time to work on things.

“This is a club who is on top of European football, they have some of the best players in the world who work together every day.

“They know how to play together and that for me would make it a bigger achievement.

“This team is even better than that France side, so anything at all like that would be a sensational result.

“They’ve not even been losing goals, so it’s difficult for anyone to come here and think about getting a draw, never mind a win.

“We’ll give ourselves a chance. We want to try and stay in the game and have a good start.

“That’s what we’ll concentrate on and if we can do that and frustrate them for a while then we’ll give ourselves a possibility later on in the game.”