CELTIC hero Peter Grant has been named as an assistant coach with Scotland – as CQN told you on February 18.

Parkhead goalkeeping coach Stevie Woods has taken over the role with Jim Stewart, who held the position for 16 years, making way.

The trio have signed two-year contracts and will join up with the national squad ahead of their friendly against Costa Rica at Hampden Park on Friday, March 23.

Grant, who won two Scotland caps in a playing career spanning three decades, will combine his coaching duties with his role as lead professional development coach at Fulham.

Ex-Motherwell, Everton and Birmingham City frontman McFadden earned 48 caps, scoring 15 goals, while Woods has been a specialised coach with the champions and has worked closely with Scotland ‘keeper Craig Gordon.

McLeish said: “I am delighted to be in a position to welcome Peter, James and Stevie to the Scotland coaching staff.

“The three offer a complementary blend of experience, enthusiasm and success – both as players and as coaches – and are fully aware of the responsibility that comes with being part of the national team staff. 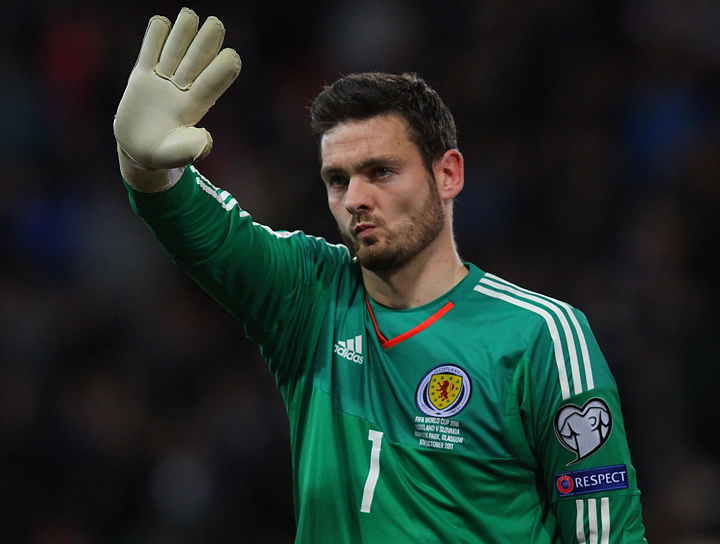 “Peter has enjoyed a distinguished coaching career and is already familiar with the set-up in the Scottish FA’s performance department, having worked with our Under-21 team last year.

“I have known Peter for a long time and played alongside him for Scotland and I am thrilled that he has accepted my offer to work with the team.

“James brings a youthful enthusiasm to the coaching team, but beyond that he offers a relatable figure for the players to look up to.

“He was a talisman for the national team during his career and to have a former player of that ilk on the coaching staff can only be an inspiration for the current players.

“Stevie is a highly-respected figure as a goalkeeping coach and is already well-known to many of the players.

“His experience of working with top-quality ‘keepers, at the highest level, will be invaluable to the squad and he will have no trouble adapting to the intensity of international football.

“With these appointments, the final pieces are in place for my backroom staff and we can now begin the process of selecting and training a successful team to entertain the Scotland supporters.”