Celtic Quick News on News Now
You are at:Home»Latest News»‘GRATEFUL FOR THE OPPORTUNITY’: DUFFY THANKS CELTIC
By CQN Magazine on 7th May 2021 Latest News

SHANE DUFFY has thanked Celtic as he returns to Brighton with two games of his loan still to run.

The Republic of Ireland international centre-back has quit his boyhood heroes early through the injury which has kept him out of the squad for the past three matches.

Unfortunately, the temporary switch to the Parkhead club did not go quite according to plan although the 29-year-old defender did score two goals in his first two outings for the side.

He powered in a header in the 5-0 victory over Ross County in Dingwall on September 12 and followed that up with another strike in the comeback 2-1 win over St Mirren in Paisley in midweek. 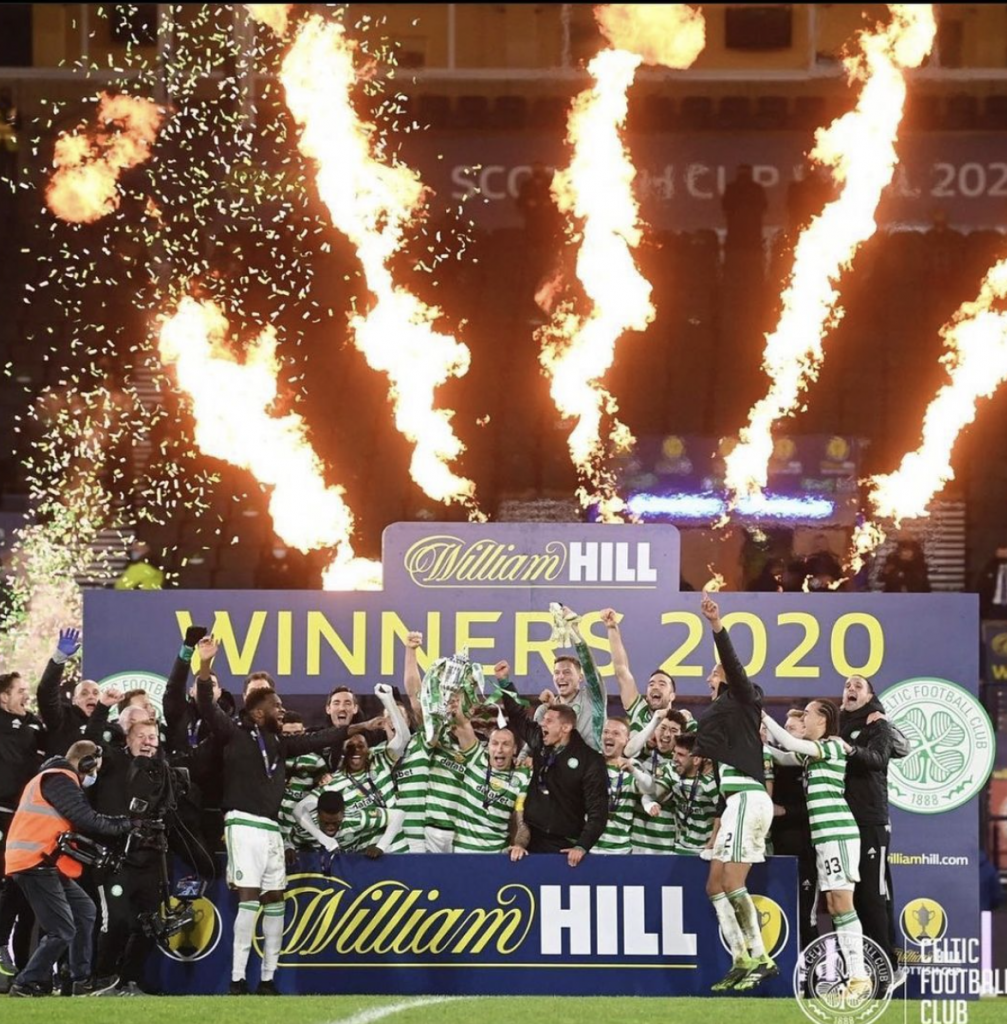 Duffy uploaded a photo of Celtic celebrating their success in the Scottish Cup Final to Instagram to mark his stay at the club.

The Derry-born player was in the line-up that overcame Hearts in a penalty-kick shoot-out after a dramatic 3-3 extra-time encounter. Duffy played his part in the club sealing their phenomenal quadruple treble.

He wrote: “Grateful for the opportunity to get the chance to play for a club that many dream about doing. Thanks to the supporters and the players for helping me through a tough year on and off the field. Not many know what goes on behind the scenes.

“Time to hit restart and get myself sorted. Celtic Football Club will always have a place in my heart. Hail hail.”