CELTIC have completed the double swoop for Aaron Mooy and Moritz Jenz after moving swiftly for the players, as CQN reported earlier today.

The Australia midfielder, 31, has agreed a two-year deal while the versatile German defender will join on a season-long loan from French outfit Lorient.

Mooy arrives as a free agent after his contract at Chinese Super League Club Shanghai Port was terminated by mutual consent at the turn of the year. 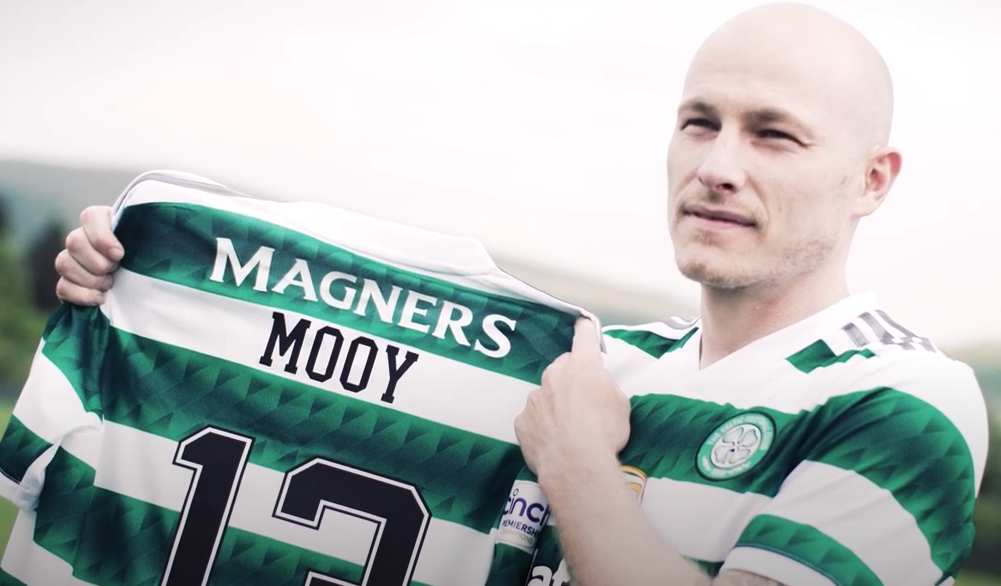 The former St Mirren, Huddersfield and Brighton playmaker, scorer of eight goals in 53 international appearances, will reunite with his former Socceroos manager Ange Postecoglou at Parkhead.

Twenty-three-year-old Jenz was linked with the champions a year ago before he left Switzerland club Lausanne-Sport, has experience in the UK after a few years at Fulham. He has accepted an initial 12-month contract with the club having an option to buy.

Postecoglou, speaking to the club website, said: “I’m delighted that we’ve been able to bring in both Aaron and Moritz to the club and I’m sure they’ll be great additions to our squad.

“I obviously know Aaron from my time coaching the Australian national team and he brings with him a wealth of experience at both club and international level. 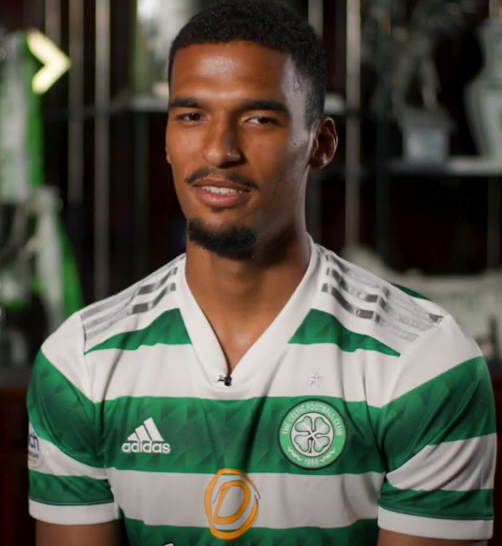 “Moritz is a player we’ve been aware for a while now and I’m pleased that we’ve been able to sign him.

“They’ve already had the chance to meet the rest of the squad and I’m sure they’ll settle in very quickly into what is a very welcoming group of players. I know that our supporters will be looking forward to seeing them both in a Celtic jersey.”