Celtic Quick News on News Now
You are at:Home»Football Matters»‘GREAT EURO NIGHTS WILL RETURN,’ PETROV
By CQN Magazine on 19th July 2016 Football Matters
CELTIC legend Stan Petrov has urged the Celtic fans not to panic over the 1-0 loss to Lincoln Red Imps – and insisted great European nights will soon return to Parkhead.

The Bulgarian, who won 10 trophies during his seven years at the Hoops, said: “I think the result last week will be just a blip for Brendan Rodgers and the squad. It’s important to keep things in perspective. 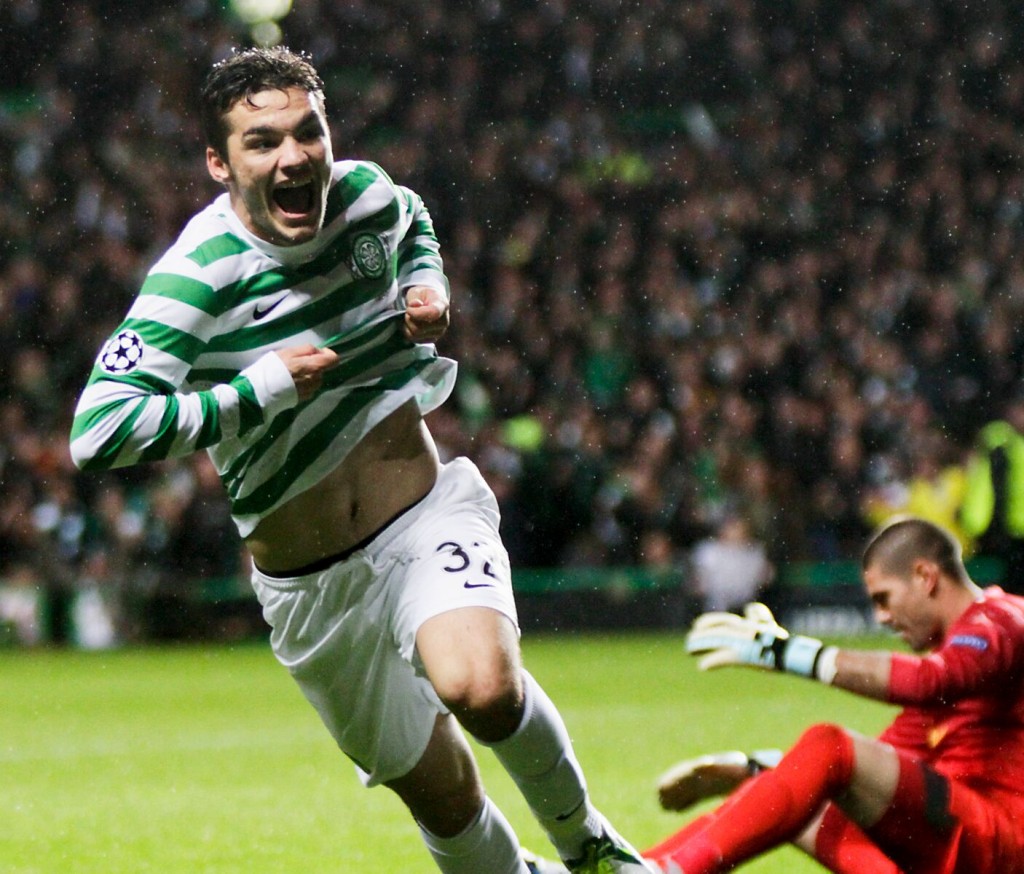 “If the defeat had been by a few goals then there would be serious cause for concern, but that’s not the case.

“There will be a determination from Brendan and the players to put on a good performance and win the game by a few goals at Celtic Park.

“The Celtic supporters will have a role to play. I was fortunate enough to play for Celtic for seven years and the feeling of playing in front of a packed Parkhead was always a highlight.

“The Celtic supporters generate an incredible atmosphere and it will be such an advantage this season to have that back again.

“I’m sure they will help the team qualify for the Champions League. The supporters haven’t had this tournament for the past two years and they are desperate to bring it back to their club.

“The journey starts this week and they want to see it develop all the way through to December for the finals matches in the group stages.” 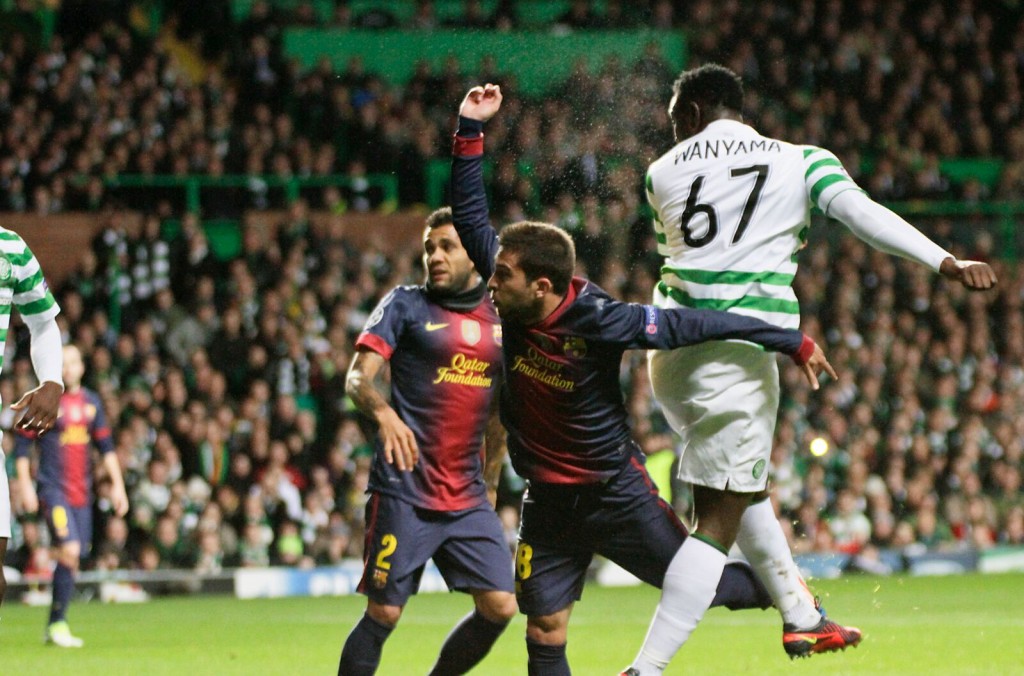 Petrov starred in many memorable European victories including wins over Juventus, and Barcelona. The support have missed such occasions and the 37-year-old inspiration hopes the current squad will soon have such great memories of their own.

He said: “I’m sure Brendan and the new signings will be blown away by the support generated by the Celtic supporters. It’s thrilling.

“For example, the night we beat Juventus 4-3 in 2001 was a particular highlight. The atmosphere was unbelievable. It definitely brings the best out in players.

“More recently, Celtic beat Barcelona 2-1 when Neil Lennon was the manager and, again, that was just incredible.

“With Brendan as manager, I’ve a feeling the magical European nights are on their way back.” 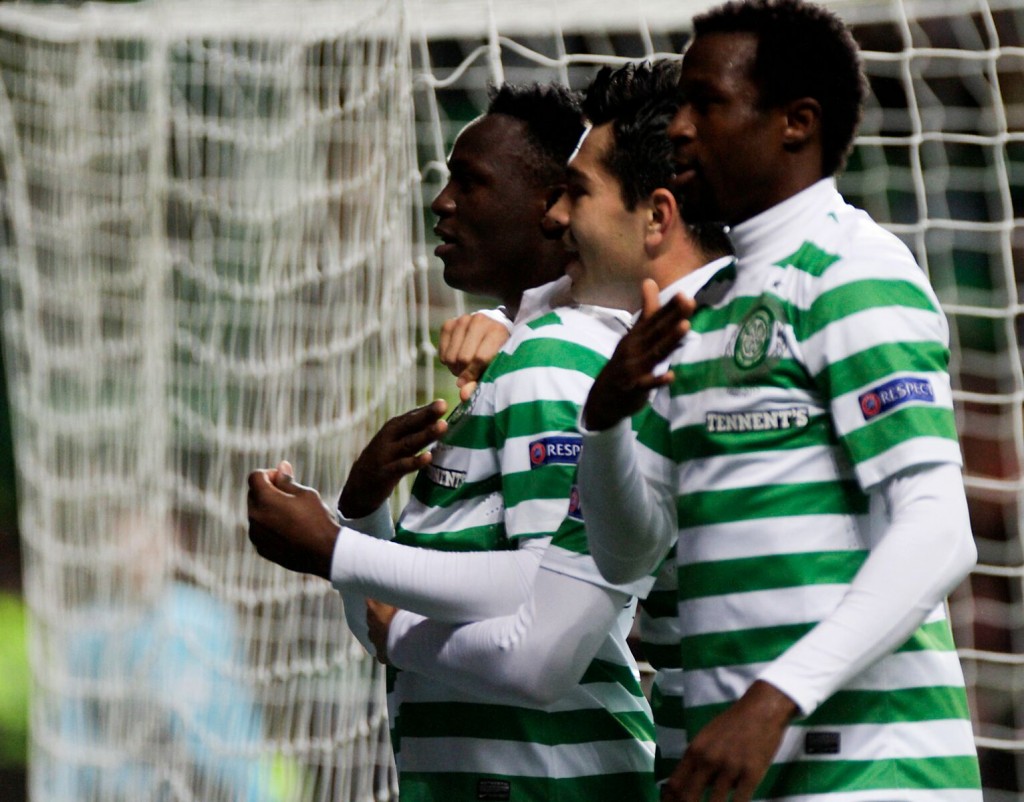 Petrov, who played for Aston Villa in pre-season as he continues his bid to play top flight football again after beating leukaemia, was impressed by his former club making their move for Rodgers.

He added: “I think his appointment is a huge statement from the club. He is a top class manager and I’ve followed his career since he was at Swansea and then Liverpool.

“During my career at Aston Villa, I played against his teams and the brand of football was always slick, entertaining and impressive.

“He is also an extremely good person and we had a few conversations during the years. I wish him the very best of luck at Celtic.”

————————–
Get your copy of the hilarious book that the Zombies tried to ban! Have a great laugh at both Ibrox clubs – living and dead – only at www.cqnbookstore.com – you will love it!