MARTIN O’NEILL has asked Celtic fans to give Ange Postecoglou time to get into his stride as manager of the Hoops.

The former Parkhead boss acknowledged this a whole new ball game for the former Australia international gaffer who has taken over from Neil Lennon after his   year spell in Japan with Yokohama F Marinos.

O’Neill was interviewd on Australian TV channel Optus Sport as he gave his views on Postecoglou’s arrival at the club during a period of transition.

The Irishman said: “I hope the Celtic fans will give the coach a little bit of time. I think he’ll need it.

“There will be a few changes and there will some players leaving the club. It’ll be new to him. There will be moments early one when he will think: ‘What is happening to me?’ But there will be great moments ahead for him, as well.” 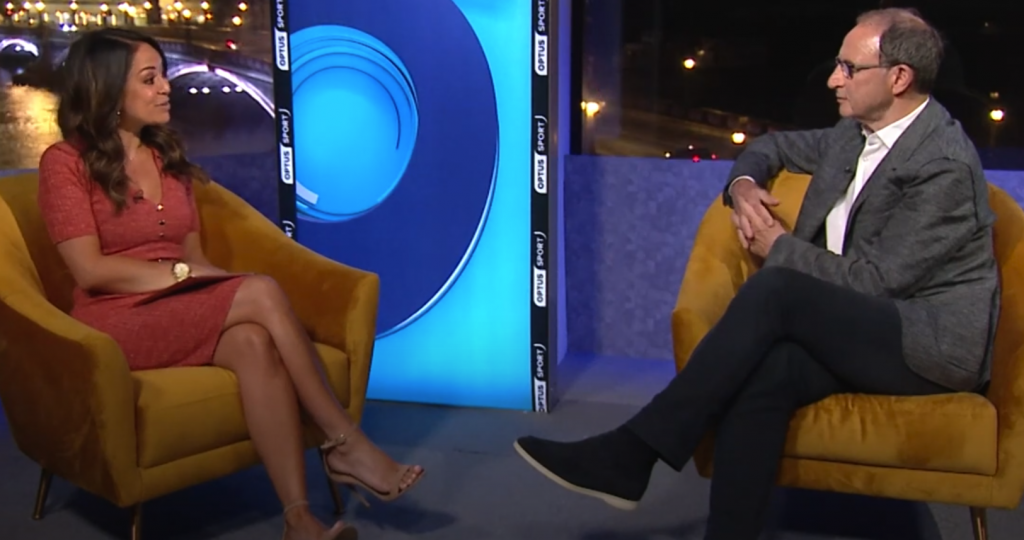 O’Neill continued: “He will obviously be judged on his results. It will be a major step for him, I must admit. I genuinely believe the crowd will be with him and, of course, they have to stay with him as well. He has to put his own designs on the team. It’s a big move for him – and it’s a great move for him, as well.

“There probably is a divide of opinion. There will be a lot of Celtic fans, very fair-minded people: ‘Give him a chance now’. There will be others who have thought about a bigger name in the game. Does it really matter at the end of it all if you get the results and turn things round?

“There’s no guarantee of anything and a big name in the game may not guarantee success.”

O’Neill reflected on last season and said: “The criticism of the manager, Neil Lennon, I thought was way over the top and this was when they were only six or seven points behind and they could easily have made that up. 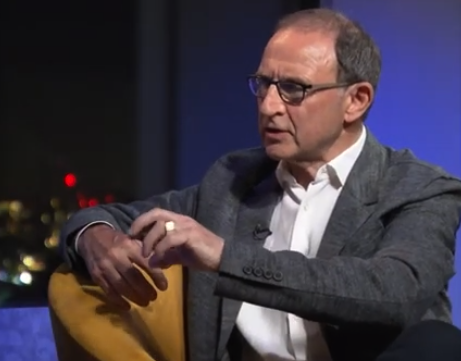 MAKING A POINT…Martin O’Neill spells out the expectation level for Ange Postecoglou.

“It didn’t materialise, so some Celtic fans, some of the fair-minded ones, will say: ‘Listen give Ange a chance’. But, of course, they are demanding. They expect success and they’ll want it quickly because they’ll not want Rangers to be dominating.”

O’Neill signed off with a blunt message for the Athens-born gaffer: “I have to say it is about winning. That’s the name of the game.”

Postecoglou faces his first competitive game in the Champions League second qualifier against FC Midtjylland at Parkhead on July 20 with the return in Denmark eight days later.

The Premiership kicks off with a Saturday night game against Hearts at Tynecastle on July 31 while the first derby against Steven Gerrard’s outfit will be at Ibrox on Sunday afternoon, August 29.