CELTIC have received a pre-Premieship kick-off boost with the news Alexandro Bernabei will NOT have to serve a two-game ban.

The Argentinian left-back was red-carded in his last game for Lanus before sealing his £.75million switch to the champions.

Bernabei, though, has been given the go-ahead to stand by for his league debut after the necessary paperwork was lodged at the SFA from their South American counterparts made no mention of a suspension following the 21-year-old’s dismissal, according to a report in the Daily Express. 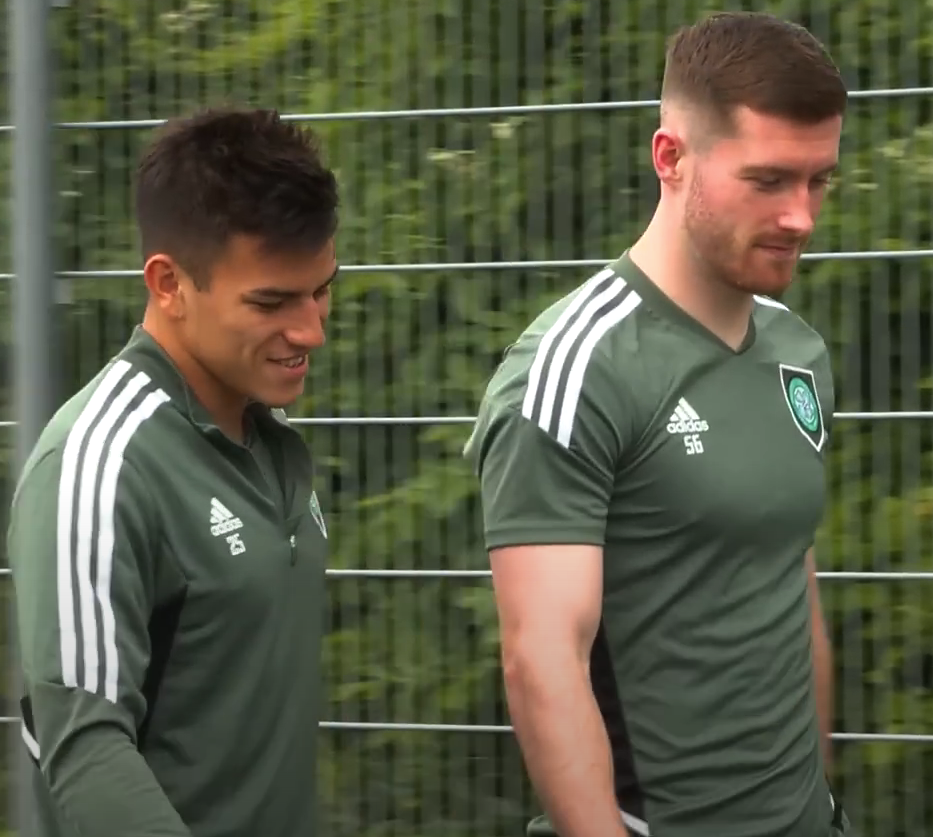 He will now be able to provide opposition to Scotland international Greg Taylor the No.3 position when the championship kicks off against Aberdeen at Parkhead on Sunday July 31.

Bernabei, who is currently at the Hoops’ 10-day training camp in Austria, arrived in the east end of Glasgow at the same time Ange Postecoglou allowed two of his left-sided defenders to leave on loan.

Republic of Ireland prospect Liam Scales has joined Aberdeen on a season-long deal while Adam Montgomery has agreed a six-month contract at St Johnstone.