VERSATILE Nir Bitton has been given the green light to join his Celtic team-mates as they prepare for the crucial Premiership clash at Ibrox on Sunday.

The experienced midfield anchorman will return to the Hoops early from international duty with Israel who are due to play a friendly at home against Romania tomorrow evening.

Bitton played the entire 90 minutes-plus in his country’s 2-0 loss in Germany at the weekend, as CQN reported. 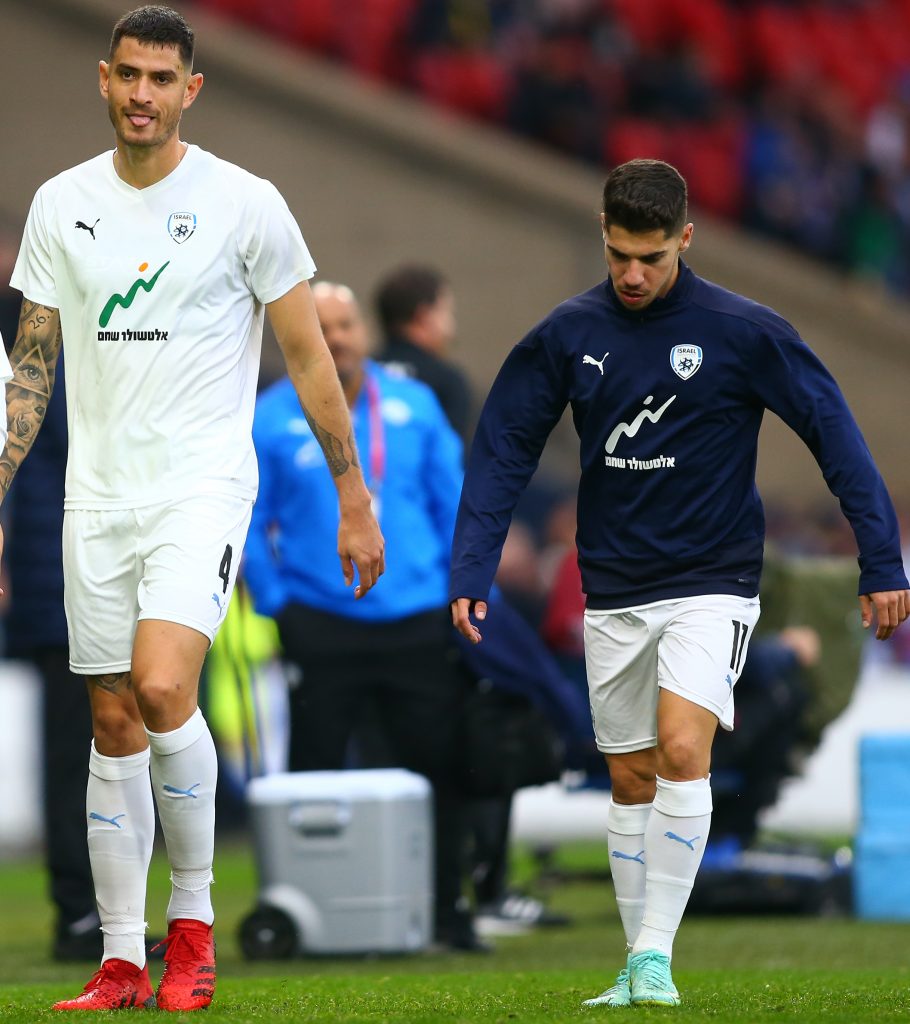 He was poised to turn out again, but a report in local media Walla Sport claims the 30-year-old ace who has made 35 appearances for the Hoops in this campaign will be allowed to head back to Scotland for the match that will undoubtedly go a long way to deciding the destination of this season’s crown.

Ange Postecoglou’s men can sprint six points clear if they win with only six league matches to play, one of them at Parkhead following the split.

Club and country colleague Liel Abada, however, will remain with the Under-21 squad who face Germany tomorrow afternoon.