ANGE POSTECOGLOU reckons long-time crock Christopher Jullien will return in the middle of next month.

The central defender has been out since knee surgery following a sickening collision with a goal post in Celtic’s 3-0 win over Dundee United at Parkhead on December 30.

The towering Jullien has been missed in the heart of the Hoops rearguard with a series of combinations tried unsuccessfully over his nine-month enforced lay-off period. 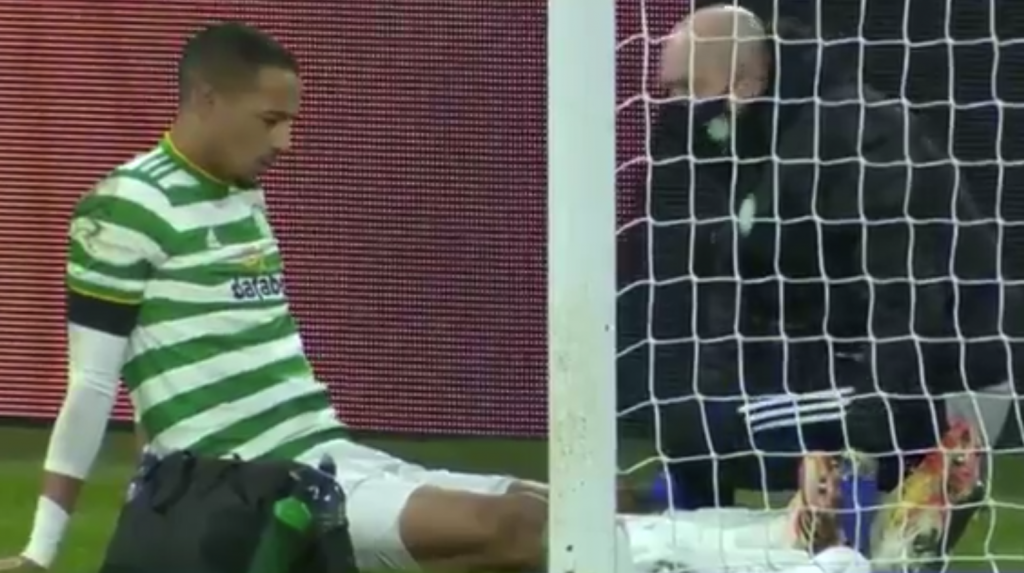 DOWN AND OUT…Christopher Jullien receives treatment after colliding with a post in December.

But Postecoglou fully expects the 28-year-old Frenchman to be back in contention following the forthcoming international break where Scotland face Israel at Hampden on October 9 and travel to the Faroe Islands three days later.

Winger James Forrest is also expected to return around the same time as he continues to battle with the ankle problem that wrecked last season.

Postecoglou, speaking to the Daily Record, said: “I think after the international window, I’d expect both of them to hopefully be training with the first team.

“After that, it will depend on their levels of fitness and how quickly they adapt to what we want to do with our football.” 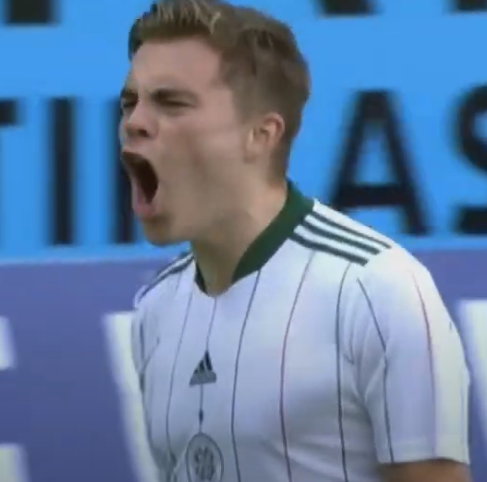 ROARING BACK…James Forrest celebrates his goal against FC Jablonec at the start of August.

Deadline-day signing Giorgos Giakoumakis is likely to be in the Hoops squad for the first time as the manager prepares for tomorrow night’s League Cup quarter-final against Raith Rovers at Parkhead.

However, Postecoglou will still be without captain Callum McGregor. Postecoglou added: “Callum won’t be back. He’s not quite ready.

“Most of the squad will be the same make-up as the weekend. Giakoumakis is available – probably not to start, but he’ll be part of the squad.”