DOMINIC McKAY is ready to take up his new role as Celtic chief executive TOMORROW.

Peter Lawwell’s successor was due to arrive in July, but the appointment will be rubberstamped three months ahead of schedule.

McKay will stand down from his role as chief operating officer of the Scottish Rugby Union to take over the Parkhead hot seat.

Lawwell has been club supremo since 2003 and has seen the club win a phenomenal 29 trophies during his reign. However, he made the decision to retire from the position in January to open the way for the new man.

McKay’s arrival could even have been announced today, but has been delayed with the Stock Exchange closed during the Easter Bank Holiday. It reopens tomorrow when the appointment will almost certainly be ratified. 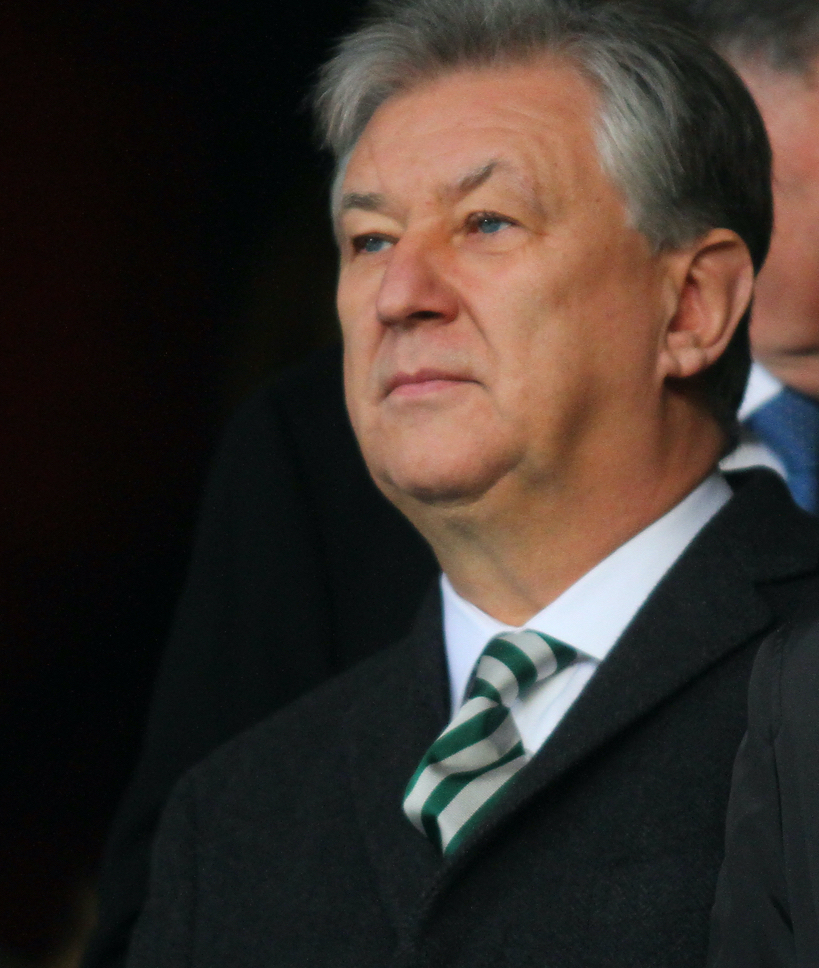 THE LONG GOODBYE…Peter Lawwell will leave in July after 18 years – and 29 trophies – in charge.

The Hoops have been forced to speed up the process with a new manager also imminent. They plan to have Neil Lennon’s successor in place as soon as possible and that could be achieved this week, too.

Eddie Howe is on the brink while the holders, looking for a fifth successive triumph in the Scottish Cup, will face a trip to Ibrox for their fourth round tie later this month.

It’s understood McKay has already held talks with the 43-year-old former Bournemouth boss and he could act swiftly in an attempt to push through the appointment, according to a report in the Daily Record.

The club are also seeking a director of football and that position is likely to be taken by Howe’s former team-mate Richard Hughes, the former five times-capped Scotland international midfielder.

McKay will work closely with Lawwell over the course of the next three months as the club presses the restart button.