Celtic Quick News on News Now
You are at:Home»Latest News»GRIFF: ‘A BIT OF THE DEVIL’
By CQN Magazine on 22nd January 2020 Latest News

LEIGH GRIFFITHS has “a bit of the devil in him”, according to Celtic boss Neil Lennon.

The comeback Bhoy scored his first goal for the Hoops in five months when he pounced to claim the opener in the 2-1 Scottish Cup win over Partick Thistle at Firhill on Saturday night.

The 29-year-old Scotland international striker, who has endured a torrid 13 months on and off the pitch, then stuck his fingers in his ears as he raced away to celebrate.

His actions brought a few comments including one from former Parkhead frontman Charlie Nicholas who remarked: “Griffiths made a pig’s ear of things with his weekend goal celebration.

“It is not about a war or creating a so-called agenda. It is about getting himself right as a person – and if he does that, he can become the player he once was.”

Lennon, though, shrugged off the criticism and, speaking in the Daily Record, said: “I was just happy to see him scoring. That’s the main thing, far more than the nature of his celebrations. 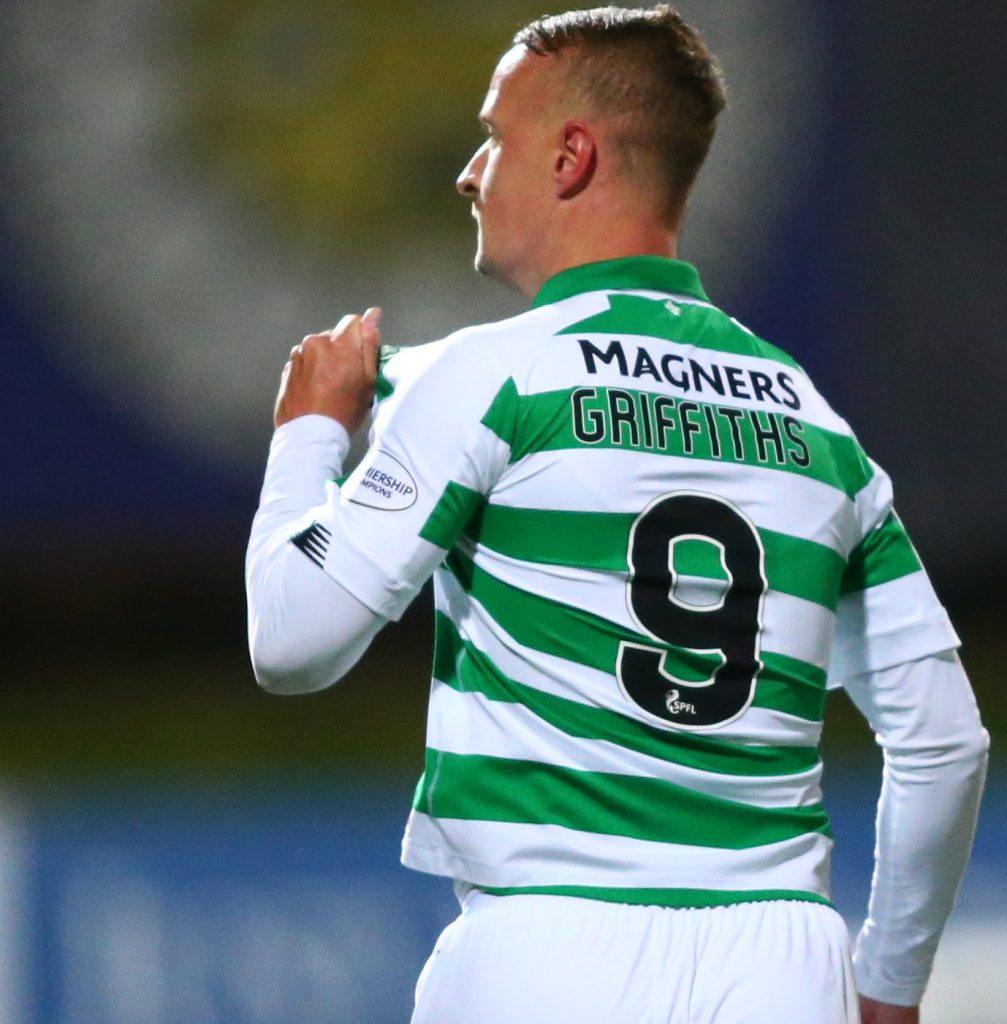 “Of course, Leigh wants to silence his critics. He’s a wee street fighter. He’s got the rascal, a bit of the devil, in him at times – but I like that.

“But he certainly knows how to play centre-forward. There’s a quietness about him now and he just wants to get on with his business.”

Griffiths could be handed the opportunity to add to his four goals in a largely disappointing campaign against Kilmarnock at Rugby Park tonight when the Premiership resumes.

Lennon has included him in his squad for the clash in Ayrshire after he played for 80 minutes in the Cup-tie in Maryhill.

He was replaced by £3.5million Polish hitman Patryk Klimala who could also get the chance to show what he can do against Alex Dyer’s outfit.