RYAN CHRISTIE has admitted he has been spying on Celtic team-mate Leigh Griffiths – and hopes it will make him a better player.

The Scotland international midfielder returned to the club in the summer after spending 18 months on loan at Aberdeen.

And, with his contract due to expire at the end of this campaign, the 23-year-old Highlander is determined to make the breakthrough at Parkhead – with a little assistance from the Hoops’ 103-goal marksman.

Christie, who joined in a £500,000 switch from Inverness Caley Thistle in 2015, said: “To be fair to Griff, he wears his heart on his sleeve and sometimes people say that’s a bad thing, but I don’t think it is.

“You see the other night against St Johnstone when he misses a few chances, he’s still confident and the way he manages to keep that self-confidence to continue scoring goals is quite incredible at a club like Celtic where the pressure is so high to keep producing.

“It comes down to confidence with Leigh. He’s so confident when he gets the chance he will score goals. Maybe other parts of the game aren’t going well during games, but you are always confident he’s going to find the back of the net.

“He’s a great player to have in our squad, to be able to rely upon to keep popping up with goals. It’s a great thing to have, so, yes, he’s someone I can learn from. 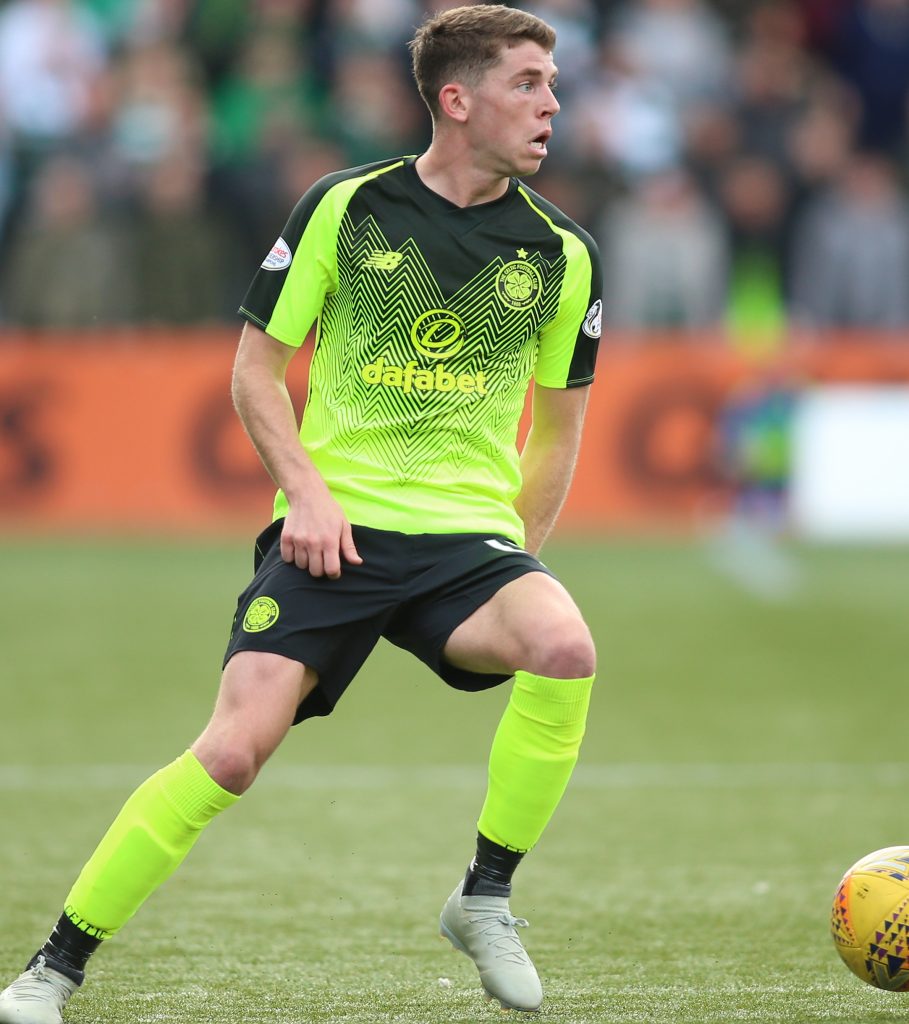 “It’s probably more in games that I learn from him. You watch him and his movement when the ball’s in different areas and he has this instinct to just not move and it can end up paying off.

“It’s that instinctiveness that strikers need. He’s got it and, hopefully, I can get some of it, too.”

Christie, whose dad Charlie had a spell at Celtic in the late eighties, added: “There’s a big side of football that’s mental. You have to deal with a lot of stuff that people on the outside looking in don’t see.

“The pressures of having to perform week-in, week-out and still have that enjoyment, that real passion to go out on a Saturday and enjoy your football instead of being really nervous and panicking about making a mistake or just hoping you’re going to get a result.

“It can be easy to slip into that way of thinking, that nervousness, when there is so much riding on games these days and it’s such a highly-watched sport. But it’s a pressure you have to deal with. Sink or swim.”

Rodgers has promised Christie he will get his chance this season and he has already been introduced in a few games.

The ball is now at his feet.