Celtic Quick News on News Now
You are at:Home»Latest News»GRIFF: LENNY SPELLS IT OUT
By CQN Magazine on 21st April 2019 Latest News

NEIL LENNON has spelled it out to Leigh Griffiths what he must achieve to get his career back on track.

The Celtic striker, who has scored a meagre six goals this season, has been missing for over four months with personal issues.

Although his own future at the club is unclear, the interim manager is still looking ahead to help the Scotland international frontman return to first team action at club and country level.

Lennon, speaking to the Sunday Mail, said: “Leigh has missed a lot of football and it is not through a bad injury or anything like that. He needs to catch up.

“He is in training twice a day on his own at the minute. He still has to be integrated into the group, so he is a week or two away from that.

“It is a slow, meticulous routine of conditioning so he doesn’t break down again. That kept happening because he wasn’t in the right condition. He has to get himself in there.

“It looks like he wants it, so it is up to him to do the hard yards now.

“He has to make sure through his own professionalism that it doesn’t slip away again.” 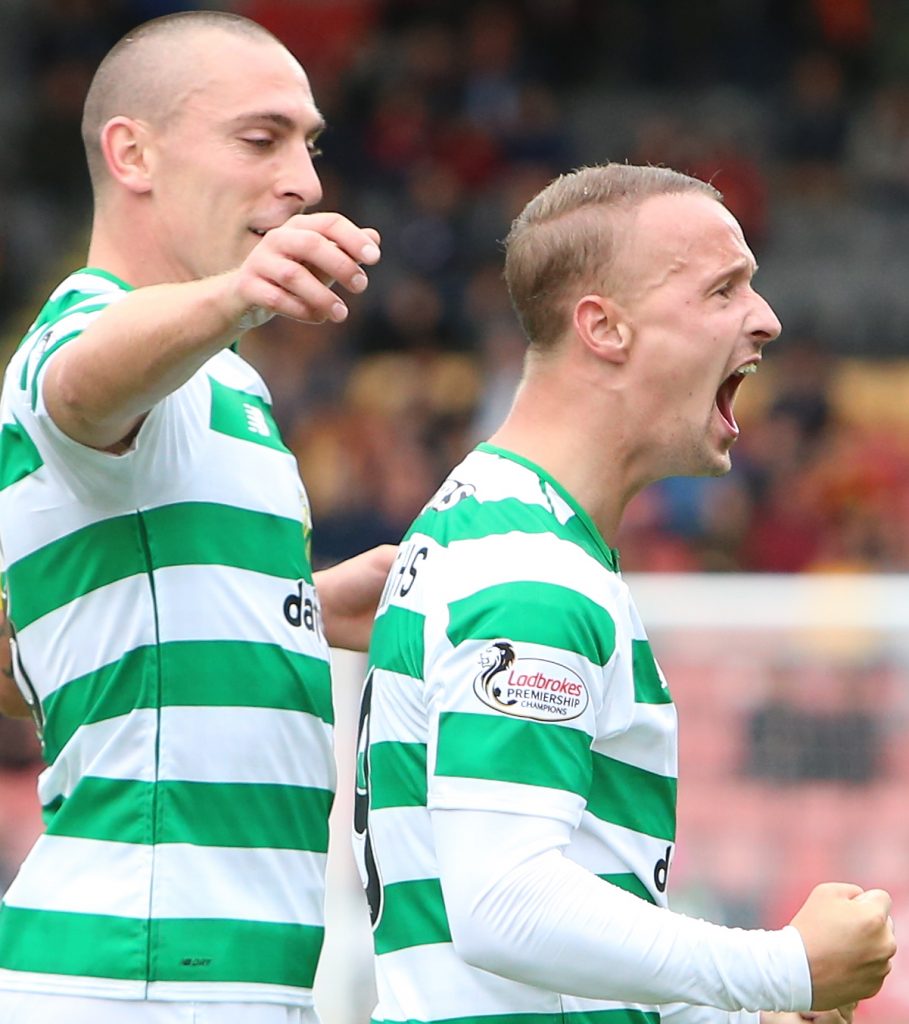 Lennon, who is preparing his players for the crucial Premiership encounter against his former club Hibs at Easter Road this afternoon, also reckons Griffiths will have the chance to play in the forthcoming Euro 2020 qualifiers against Cyprus and Belgium.

The attacker has scored four goals in his last seven outings for his nation and the Iirishman added: “I think he’ll be fit for the qualifiers. It would do him good.

“And he could do that and come right back into pre-season with us – why not? We we are back on June 17, so there is no reason why he can’t go and play for Scotland and then come back into training with us.”

Scotland are due to play Cyprus at Hampden on Saturday evening, June 8 and then travel to face Belgium three days later.

The Scots, of course, are without a manager after sacking Alex McLeish on Thursday following the awful start to the Euro campaign, losing 3-0 to Kazakhstan and winning only 2-0 against San Marino, ranked the worst footballing nation in the world.

* DON’T miss the unbeatable match report and the best action images from Hibs v Celtic this afternoon – only in your champion CQN.