CELTIC manager Ronny Deila was happy with his side’s win at Firhill in today’s early kick-off. Goals from Leigh Griffiths and Callum McGregor were enough, despite Patrick Thistle’s late rally, to see the three points head back to the East End of Glasgow.

With Aberdeen grabbing a late winner against Celtic’s next opponents Kilmarnock at Pittodrie later in the day, the gap at the top of the league remains at only one point, with Celtic having a game in hand and a huge advantage on goal difference. 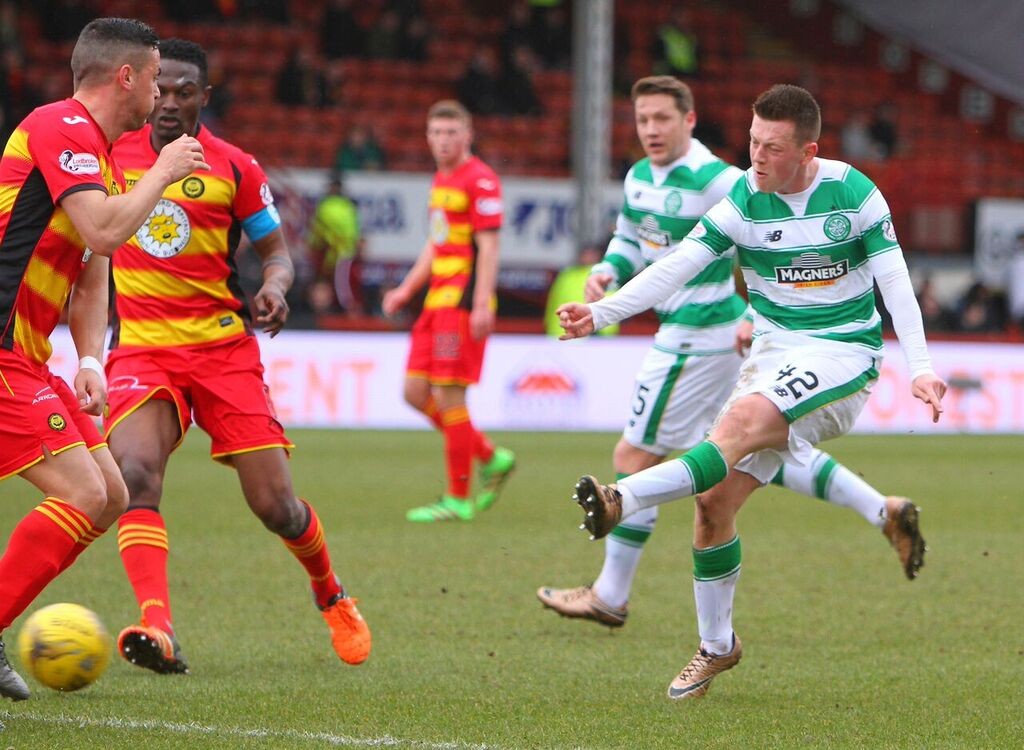 Speaking after the match the Celtic gaffer was pleased with the performance but reckoned his team could have done even better had they taken some of the  great chances created in an exciting big Glasgow derby.

“We should have killed the game earlier,” Ronny observed, adding, “we had two one-on-ones with the goalkeeper and a lot of chances, which was positive. We have good finishers in the team but today we weren’t as effective as normal.

“I’m just happy to get the three points and the performance was good as well. We are on a high and getting better and better every game and that’s something we are going to build on.

Recognising the title challenge for the North East, Ronny knows the importance of winning every match from now until the end of the season.

“We have to concentrate on ourselves. Aberdeen have done very well this year. Now there are nine games left and we just have to keep winning. We have been in these situations so many times now. We have everything in our own hands,” stated the gaffer.

One player who had a fine game and fully merited the after match praise from his manager is match winner Callum McGregor. A year or so ago this player was receiving stick from the support for some pretty ineffectual performance, but through hard work and listening to his manager, he has taken the Leigh Griffith route to becoming a crucial player in this Celtic side as it chases 5 in a row and a Scottish Cup win in May.

Talking about McGregor Ronny had this to say: “He has been very good in the last two or three months. He had a break because of other circumstances (!!) but he is showing a lot of confidence on the pitch and he played very well today and scored again which is important.

“Callum has worked really hard and he has been fantastic at training a long time. He has always done extra things and he got his reward for that today and the other times he has played. 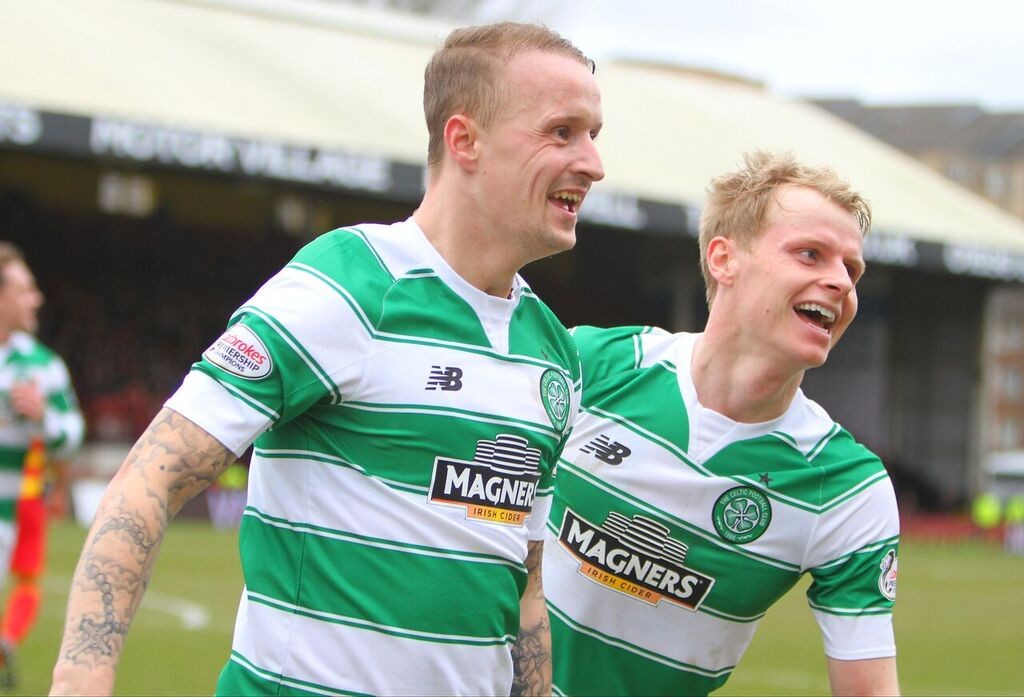 “Youngsters have to build themselves over time. Before I came here he was out on loan, he had was very good start when I came at first and he has come back into it again.

“Normally that is what talent does. It is not normal to be at your best when you are 18 years old, it is when you are 22 and 23, that is the average age to break through in the team and he is a good age now he has a long future in front of him.”

McGregor, who certainly enjoyed tremendous support and encouragement from Celtic’s excellent away support today, has mirrored Leigh Griffiths in winning over the Celtic coaches and supporters.

Celtic’s free-scoring striker was a major injury doubt for today’s game but insisted on starting. He was also over at arguing with the bench to avoid being substituted and won that debate as Kris Commons was taken off instead! Ronny explained:

“Leigh was just very stiff in his calf and couldn’t run 100 per cent, but he had two days on it and he was ready today,” said the manager. “He was stiffening up in end and that’s why we took him off.

“Big credit goes to the medical department and to him to ready for the game, so that was important and he scored again.

“Hopefully he scores as many as possible. He’s an important player for us and he keeps on scoring which is fantastic for us and him, and the team put him in good situations as well which is good.”

Final word on the Celtic support today, they got behind the team from start to finish and will play a crucial role in driving the team onto 5 in a row and the Scottish Cup. See you at Kilmarnock.