BRENDAN RODGERS has reassured Leigh Griffiths he will get the chance to win back his Celtic first team spot.

Last season’s 40-goal man has been forced onto th subs’ bench in recent games because of the sensational form of his replacement, Moussa Dembele.

The French Under-21 international attacker has strruck 13 goals with Griffiths, who has been hampered with hamstring and calf strains, on the eight-goal mark.

Rodgers said: “The balance in the team is good at the moment – that’s unfortunate for the likes of Leigh and Patrick Roberts.

“These are boys who started the season very well. Moussa and James Forrest were on the bench, but when Leigh and Patrick got injured, they came in and did very well.

“In fairness to those two and the others who haven’t featured as much, they have been training very hard because we have so many games.

“From now up to the Christmas period before the winter break, we’ll have played something like 44 games if you include pre-season. That’s an incredible amount.

“That means I need everyone in the squad. Leigh is a top-class young talent and I know that if I need to play two up front or just the one, he will be ready.”

Victory over Mark Warburton’s Ibrox side in tomorrow’s Betfred League Cup semi-final would put Celtic on course to complete the first stage of a domestic clean sweep with Aberdeen standing in their way.

Only two Parkhead bosses have ever claimed a treble – Jock Stein and Martin O’Neill – but Rodgers is not getting too carried away with suggestions he will become the third.

He added: “It’s very difficult to win a treble. So many managers have fallen short because it’s so difficult to achieve.” 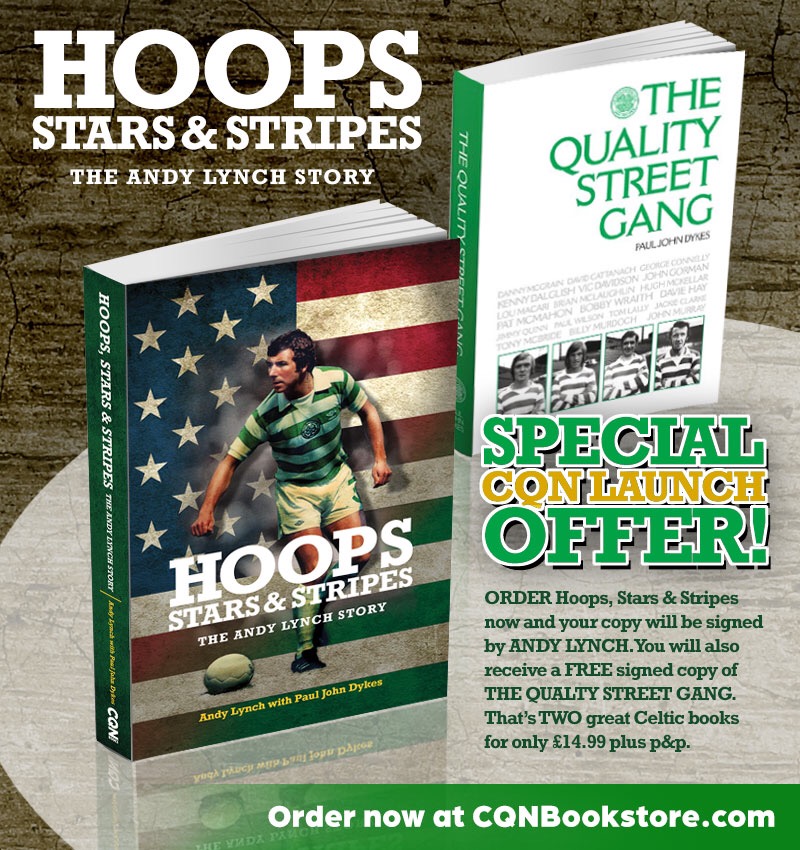