SCOTLAND assistant manager Mark McGhee yesterday outlined the reasoning for the national team persisting with Steven Fletcher as Scotland’s sole striker despite his goal drought. Celtic’s Leigh Griffiths is by contrast scoring for fun and many supporters were surprised that he didn’t start in last Friday’s costly defeat away to Georgia in a match that Scotland never looked like scoring in. 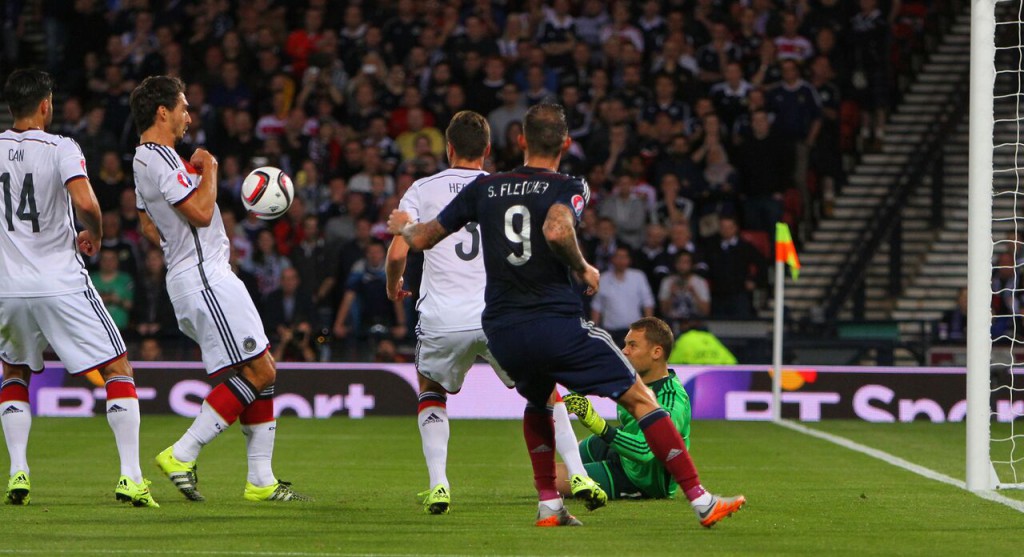 Celtic of course were rumoured to have enquired about the availability of Fletcher just before the transfer window closed but no deal could be struck. Not many Celtic supporters lost any sleep over that!

McGhee yesterday tried to outline the reasons why Gordon Strachan opted for Fletcher ahead of Griffiths in the two recent defeats.

“Leigh is an option and has become more of an option this season. We’ve been impressed with the work Celtic have done,” McGhee explained.

“I saw him a while ago and some of the things they were asking him to do were right. He wasn’t doing them. I remember speaking to Chris McCart at Celtic last Christmas about Leigh and made an observation that every time the ball was coming towards the box Leigh was running away.

“He was either running to the back post or if it came to one place, he’d be at another. They seem to have reversed that. He’s running towards where the ball is going and finding himself in better areas with better scoring positions. 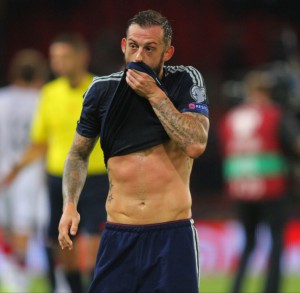 “At some point we’ll benefit but at this point Gordon judged Fletcher is still ahead of him. But he’s getting closer.

“Fletcher not getting a goal is not the be all and end all. We need a goal and if Fletcher keeps the ball and gets us a goal some other way that’s fine.

“If Fletcher could get more goals that would be great for him and great for us but I don’t think we should get hung up on that because he does make a contribution and if you are talking about guys like Kris Boyd or Jordan Rhodes, they are fantastic finishers but they might not link play the way Fletch would,  to get us up the field and keep possession.

“He’ll make a huge contribution without scoring goals, so we shouldn’t get too carried away.”

Seriously the importance of non scoring strikers and a reference to Kris Boyd? Aye right Mark.

Scotland need to win their remaining two matches at home to Poland and away to Gibraltar. That means a goal scoring striker.

The time has come for Scotland to start Leigh Griffiths.

PS well done to the Tartan Army for this: 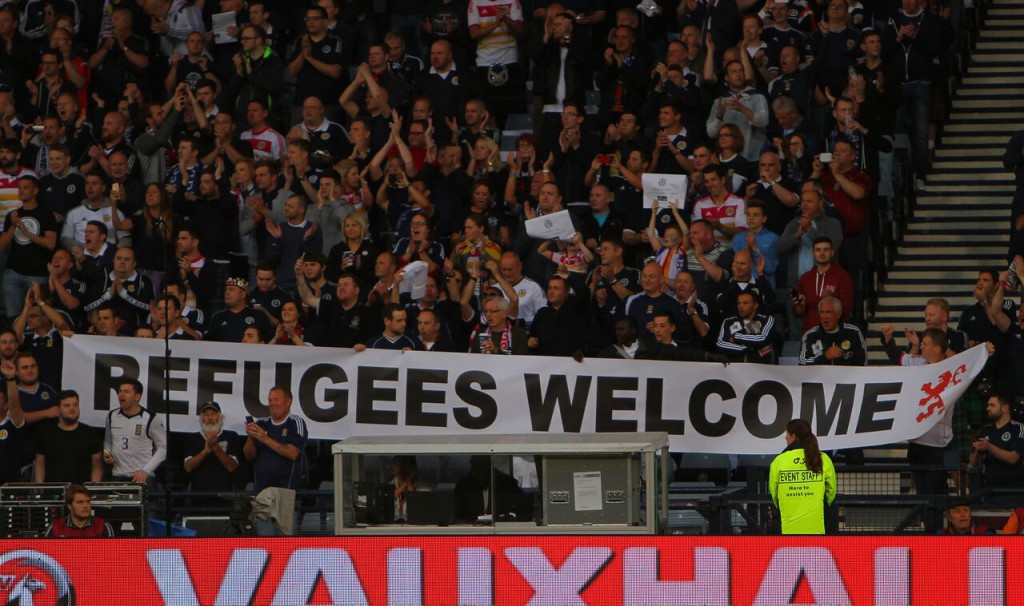