LEIGH GRIFFITHS is just three goals short of his century for Celtic – and he aims to hit the ground running in the new season.

The Scotland international striker is ready to meet the challenge of new record signing Odsonne Edouard as he attempts to become a Ton-Up Bhoy.

As well as competition from the former Paris Saint-Germain frontman, who claimed 11 goals during his loan campaign, Griffiths will have to contend with Moussa Dembele.

The livewire raider admitted it can be frustrating on the sidelines, but added: “When you do play you need to take your chance and impress the manager and you will be in the team. 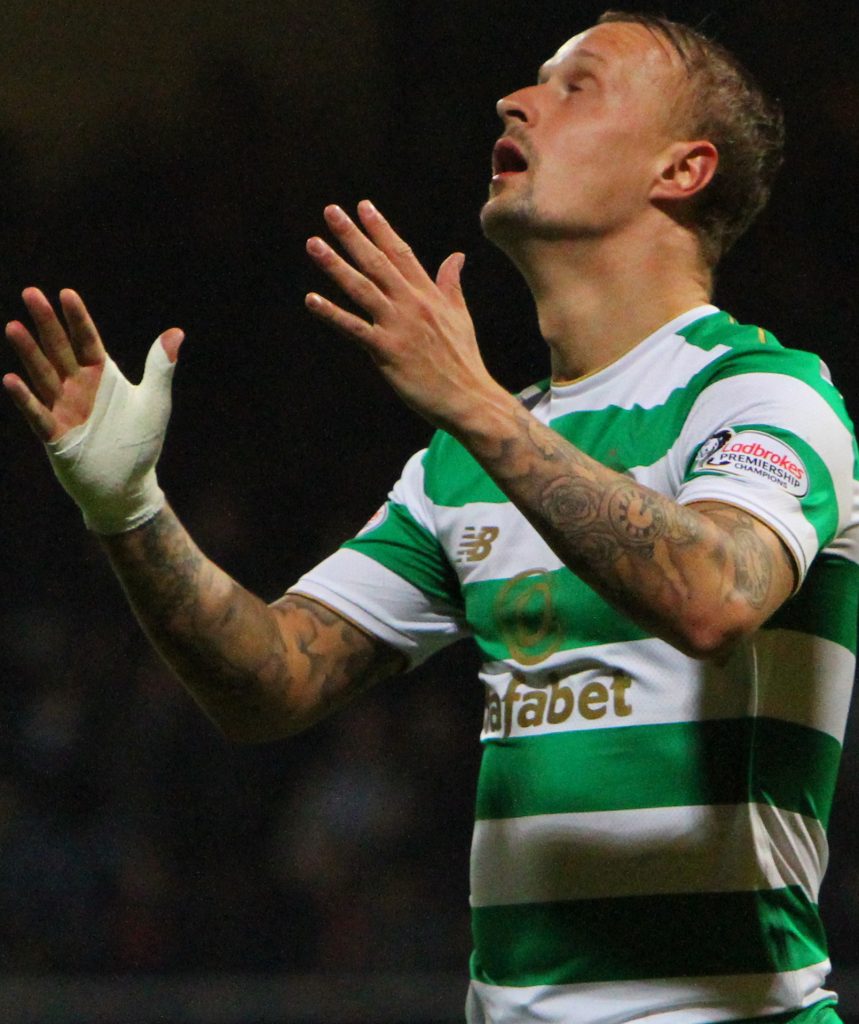 “It is hard enough when it is two strikers, never mind three, so when an opportunity comes around you need to take it with both hands.

“You have seen Odsonne’s quality and we have signed him on a permanent deal, so we have brought quality in.

“It’s about one striker for the system that the gaffer usually plays and you want to be playing.

“But now we have three good strikers who want to be playing in that one place.”