BRENDAN RODGERS has marked the opening of the transfer window by telling envious big-money English and European clubs: “Hands off, Moussa Dembele!”

Celtic paid Fulham just a £500,000 development fee for the French Under-21 international in the summer – the Hoops manager’s first signing for the champions.

The French Under-21 international striker’s value has soared and he emphasised his ability in the 2-1 win at Ibrox yesterday when he netted his fifth goal against Mark Warburton’s side this season.

Dembele, who agreed a four-year deal in July, has claimed 19 goals in a sensational introduction to Scottish football.

However, Rodgers was emphatic as he reassured the Celtic supporters Dembele was going NOWHERE!

He said: “Moussa won’t go in January. There’s no question about that.

“So far, he’s obviously had a very good season and I can’t stop people writing about him or his valuation.

“But, at the moment, he’s very happy here and enjoying working and developing. That’s the reason he came here.

“We don’t need to sell. We need our best players here for the remainder of the season to finish the season the best we can.”

Rodgers added: “I haven’t had one player come to us, not one single player, to ask about a loan for game-time. 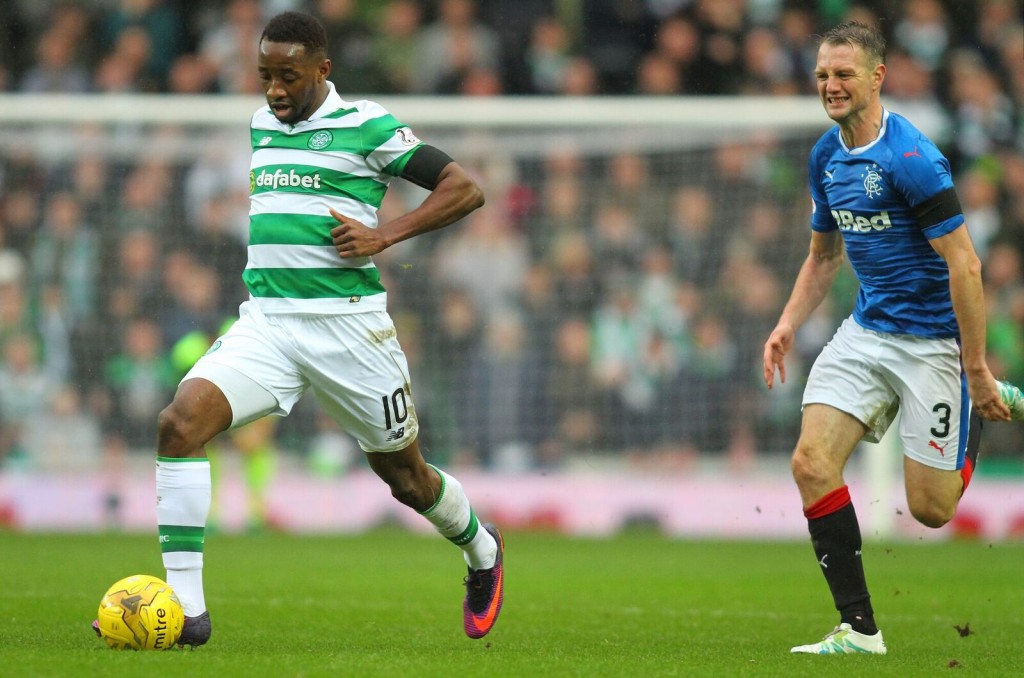 “I acknowledge it’s hard when you are not playing.

“I always try to be open with the players and try to give them an idea where they are in terms of the planning.

“A lot of them have got game-time over December, but, of course, there will come a time when, as much as they love it here, if they are not playing then they will want to go.

“In the main for players, it is fairly simple. It is about game-time and money.

“How we work, I try to ensure everyone feels important here.

“It is easier if you are playing. It is the players outside of that for whom it is more difficult. 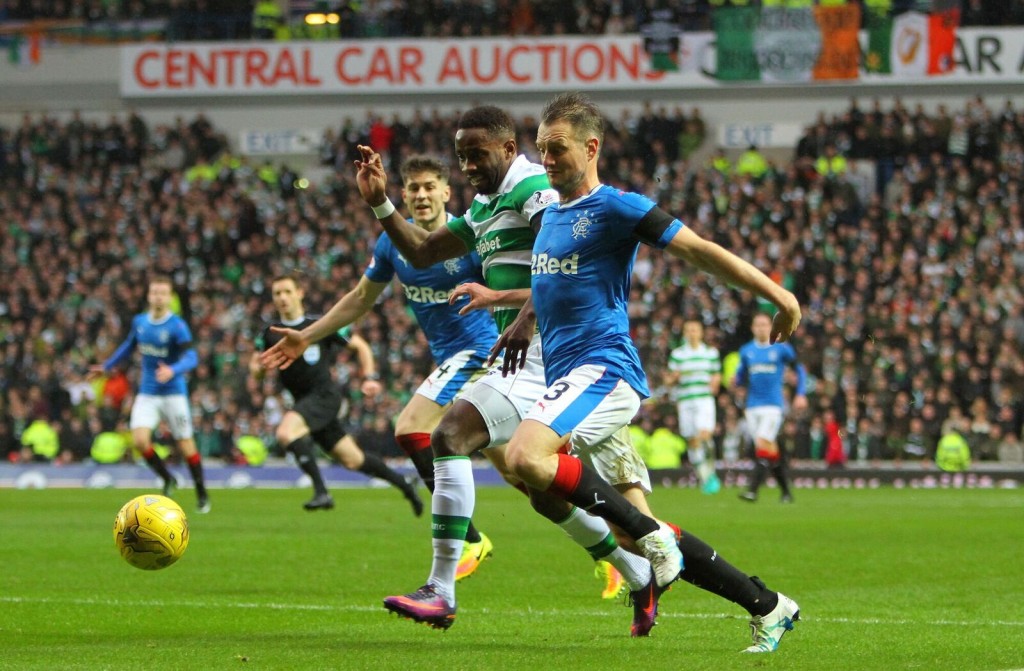 “I am talking about the likes of Nadir Ciftci, who hasn’t played this season.

“He had an opportunity to go in the summer, but I asked him to stay because you never know what might happen.

“So, he knew where he was and he has been a great professional.

“He is trim, look at him – he is lean and he is not playing.

“That’s great, because if players are going to leave here they will be in the best possible condition they can be.”