Celtic Quick News on News Now
You are at:Home»Lions & Legends»HAPPY BIRTHDAY, BERTIE
By CQN Magazine on 23rd March 2017 Lions & Legends
BIRTHDAY BHOY Bertie Auld is 79 years young today.
The midfield master, who dovetailed spectacularly with Bobby Murdoch in the engine room of Jock Stein’s all-conquering team of the sixties, looked back on Celtic’s historic and epic European Cup triumph over Inter Milan on May 25 1967 in Lisbon. 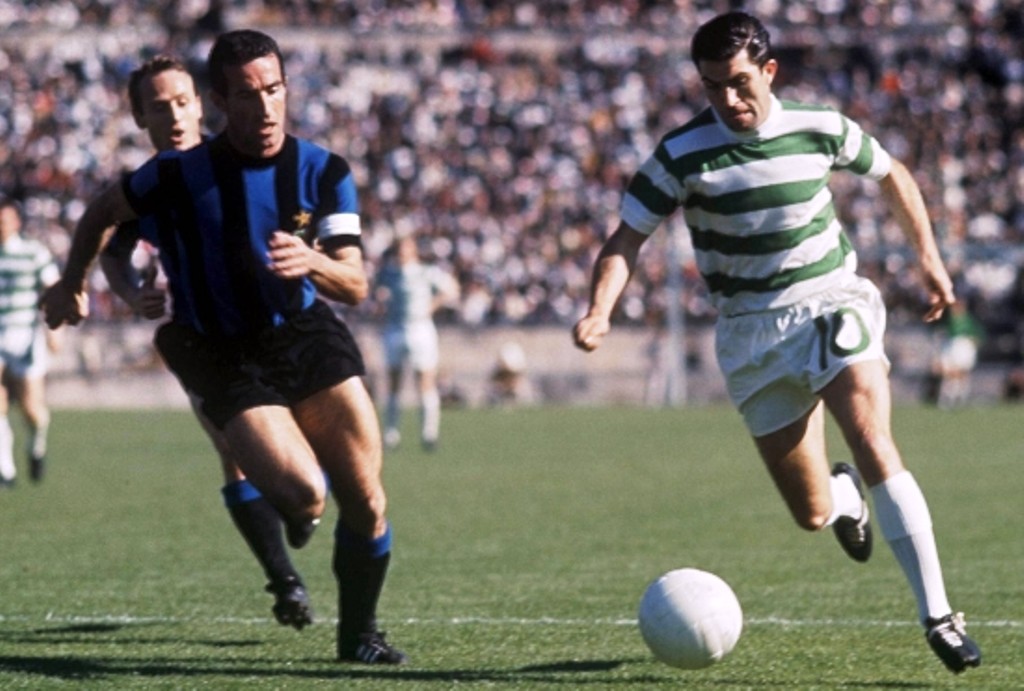 Here’s Bertie’s take on that unforgettable occasion:
“So many fabulous memories come flooding back about that day. I’ll tell you this, though – I’m totally convinced there was no need to kick-off in Lisbon.
“We won that game in the tunnel, believe me. I will always, always remember the horrified look on the faces of their players when I belted out the Celtic Song and all my team-mates joined in. 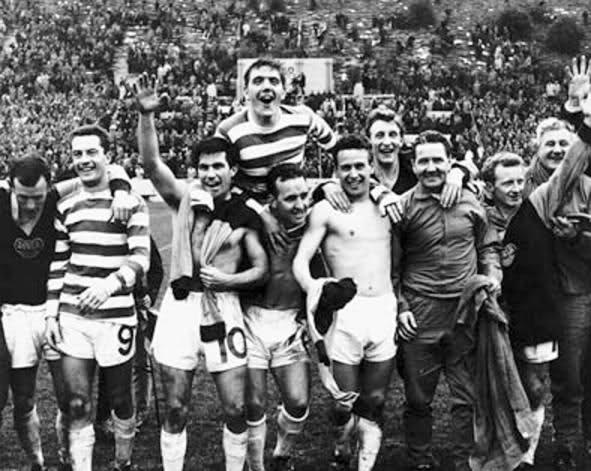 “There was a fair distance to walk to the tunnel from the dressing room and we were all left standing there in this cramped space waiting for the go-ahead to come out and walk into that glorious sunshine en route to the lavish green grass of the pitch.
“The timing had to be absolutely right because, of course, the match was being beamed live throughout Europe and some networks would have timed it to start only five minutes or so before the kick-off, giving them time to list the teams, referee etc.
“Anyway, we were in the tunnel and these guys from Inter Milan looked like gods, never mind footballers. I recall they were all immaculate, there wasn’t a hair out of place anywhere. They oozed glamour.
“Their blue-and-black tops had been hand-pressed by an expert. A lot of us were standing there minus our false teeth. It didn’t look like a fair fight.
“I looked at Giacinto Facchetti, their world-famous left-back. He was about 6ft 3in and was such an imposing figure. He looked as though he had stepped straight out of a sportswear cataolgue.
“We were all having a good laugh and the Italians simply looked bemused. I heard mutterings of ‘loco, loco’ among their ranks. They really didn’t know what they were up against. “Hail! Hail! The Celts are here”, bounced around the walls of the tunnel.
“Big Billy, of course, was first out, chest proudly expanded to its maximum. In order, our captain was followed by Ronnie Simpson, Tommy Gemmell, John Clark, yours truly, Bobby Lennox, Stevie Chalmers, Jimmy Johnstone, Willie Wallace, Jim Craig and Bobby Murdoch. 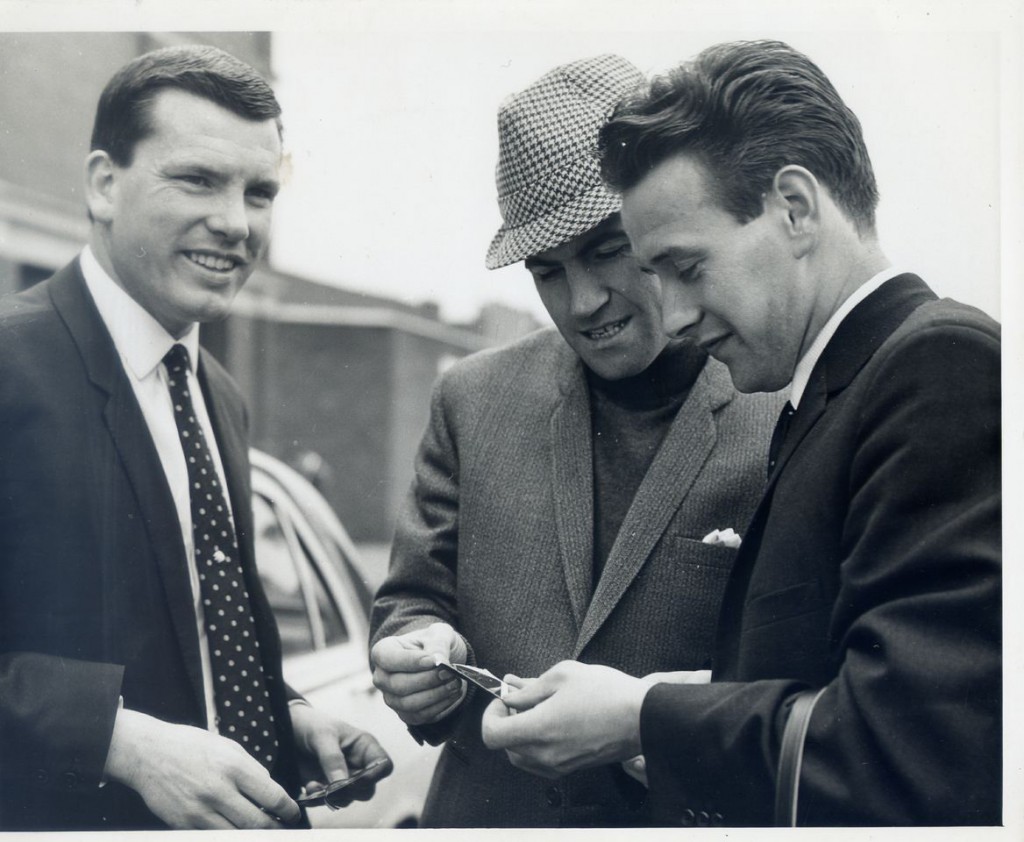 “Reserve keeper John Fallon came next with his lucky teddy bear and then out strode Jock Stein alongside Neilly Mochan, our trainer, with assistant boss Sean Fallon and physiotherapist Bob Rooney following on.
“If you get the opportunity to watch footage of the teams strolling out onto the track and then onto the playing surface have a look at the Italians. A lot of them are actually eyeing us up and down and shaking their heads.
“They were just a tad bemused. They were going to get a lot more bemused by time-up, that was certain!
“I hit their crossbar with a run and shot as we swept down on them looking for a first-half equaliser. I’ve often been asked if I intended a cross, but the ball took a strange swerve and ended up heading for goal.
“Take it from me, that was an attempt at goal. I put a little bend on the ball as I hared into their box and I thought it looked good. Well, it would have had to be good to beat their keeper Sarti who was unbelievable.
“However, the woodwork got in the way of me and glory and the ball bounced to safety. Thankfully, Tommy Gemmell and Stevie Chalmers had better fortune later on.”