HAPPY Birthday Celtic, the love of our lives…

130 years old. Happy Birthday to the Best Football Club In The World with the Best Fans In the World. #Celtic pic.twitter.com/VyYbEhBTXK

The lads who stood with me when history was made…

Where are the lads who stood with me when history was made… #63 pic.twitter.com/BUhxYGxf1o

130 years on this is how it feels to be Celtic…

He still celebrate your finest day…

''Without a doubt the European Cup is on it's way to Glasgow'' #Celtic130 pic.twitter.com/tCsgMnyNhg

Even on a day when we’re not playing the Celtic feeling in us all runs strong. Just look what happened yesterday…

And in this remarkable period for Celtic the awards just keep coming. Last night for instance…

When you said on November 6, 1887 that , ‘a football club will be formed for the maintenance of dinner tables for the children and unemployed” who would have thought that all this would be happening 130 years on.

Thank you for Celtic, Brother Walfrid… 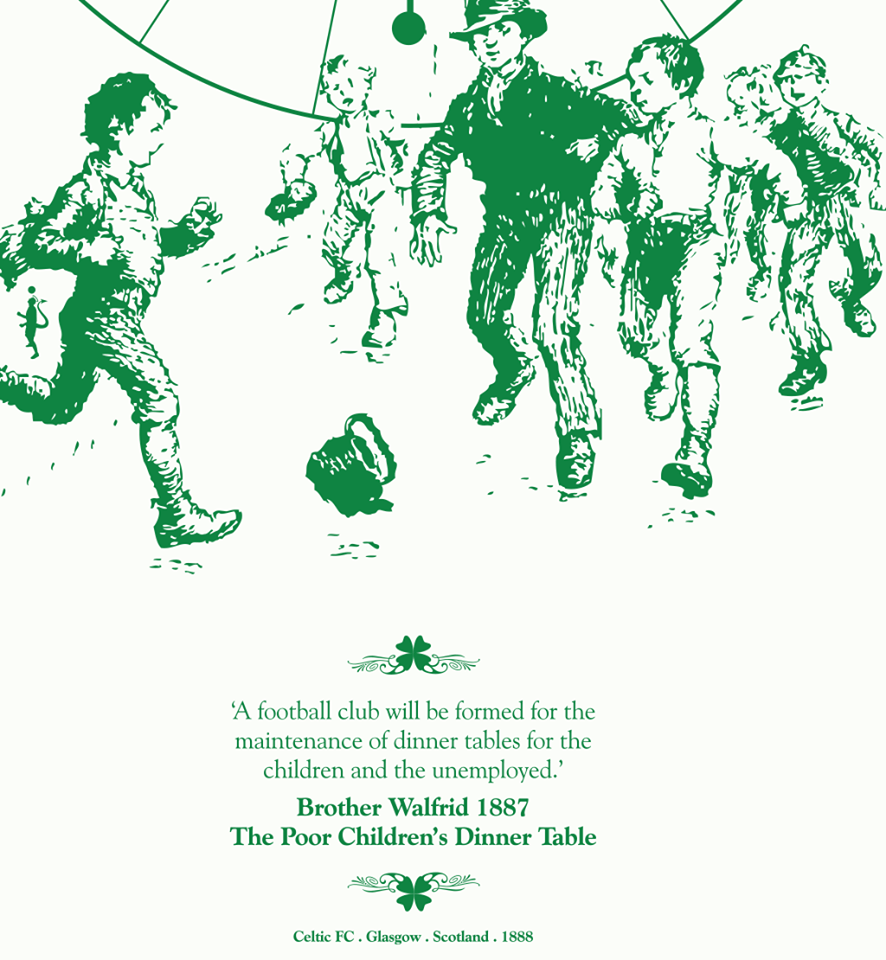