Celtic Quick News on News Now
You are at:Home»Latest News»HAPPY HATATE AND THE SONGS OF PRAISE
By CQN Magazine on 24th July 2022 Latest News

REO HATATE admits the Celtic fans singing a song in his honour was music to his ears.

The 24-year-old Japanese midfielder caught the eye again with his performance in the 2-0 pre-season win over English Championship side Norwich City at Parkhead yesterday.

Hatate put in his usual industrious shift allied with some subtle and skilful touches before he left the field in the 77th minute to applause from the appreciative audience as new Bhoy Aaron Mooy stepped onto the home soil for the first time after agreeing a two-year deal during the week. 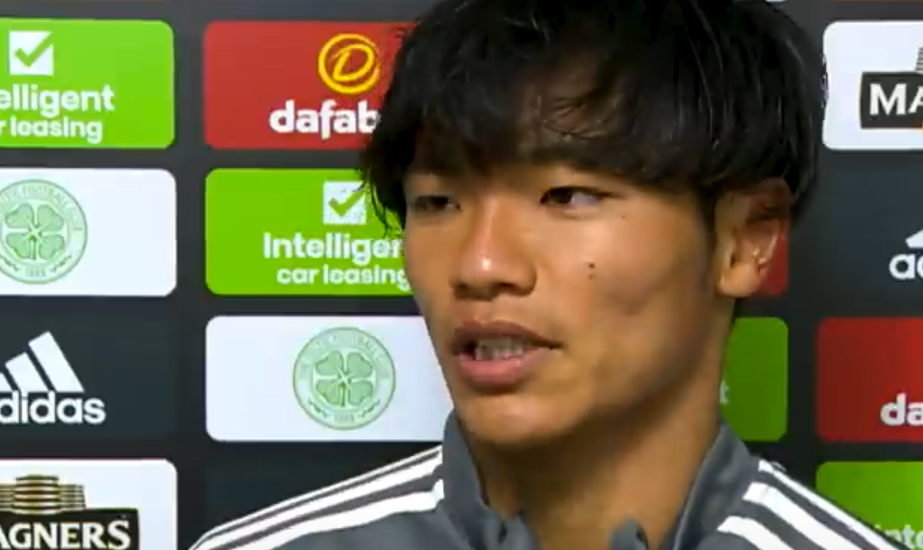 A new chant reverberated around the stadium for the former J-League star who is eager to get restarted after his initial impressive showing after arriving along with Daizen Maeda and Yosuke Ideguchi in Hogmanay.

A beaming Hatate said: “It made me happy. I heard them and it was nice to do so, I would like to satisfy their expectations.

“I will play for the team and for the supporters. I don’t know how sharp I am, but we still have a long week, so I will do everything I can to start the season well.

“After last season, I felt it was really important to have enough of a break and I was able to take enough of a rest.” 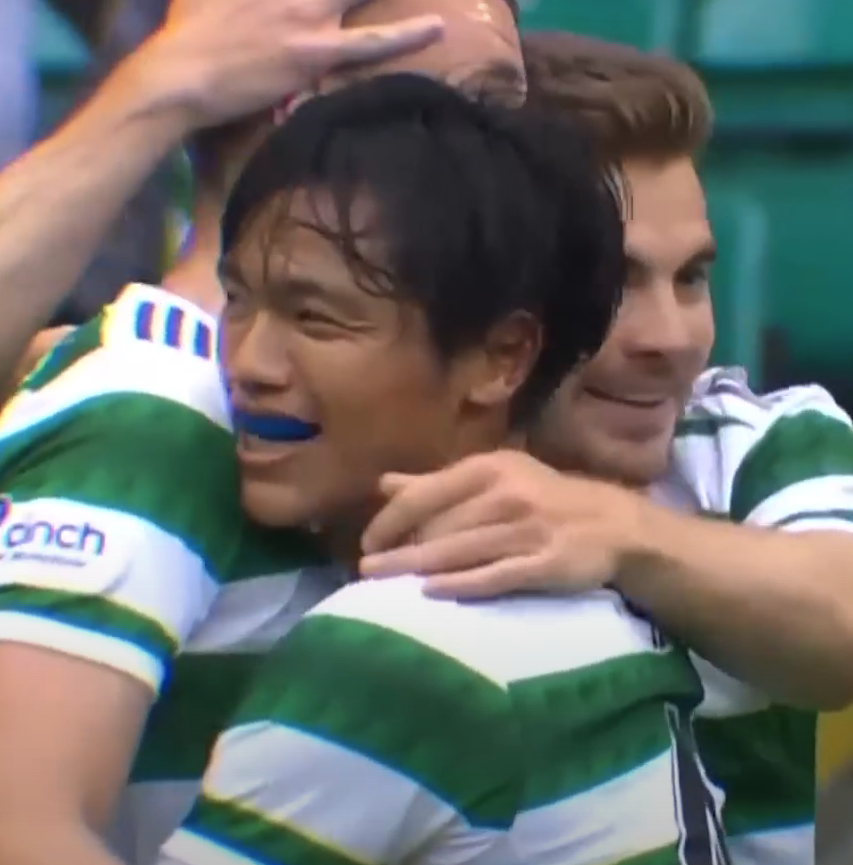 Hatate, speaking to Celtic TV, added: “I feel like I have been preparing well. For me, it will be the first time I have spent a whole season abroad, so it is a good opportunity to grow up as a player.

“We have a nice atmosphere and environment, so it all depends on me.

“I just want to have a good season without any injuries.”

Goals in each half from Maeda and substitute David Turnbull signed off the champions’ six-game pre-season preparations with the real stuff a week away.

Aberdeen will provide the opposition for Ange Postecoglou’s side in the east end of Glasgow on Flag Day when the Premiership campaign launches a week today.