The Hoops were two goals ahead, leading 6-2 on aggregate and were heading for Wednesday’s first leg of the Europa League play-off final against AZ Alkmaar, but the 34-year-old former England international keeper still received two extra cheers as he defied the Czechs.

Hart saved skipper Callum McGregor from a red face when he tipped over a close-range shot from Martin Dolezal after the opposing striker had latched onto a slack passback by the Scotland midfielder.

Moments later, the netminder repeated the feat as he got down swiftly to his left to push away a six-yard drive to preserve his second successive clean sheet at Parkhead. 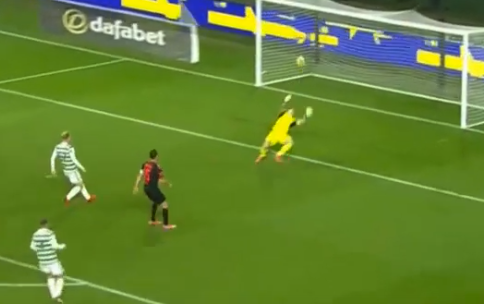 SAVE No.1…Joe Hart reacts with lightning reflexes to push Martin Dolezal’s shot over the bar. 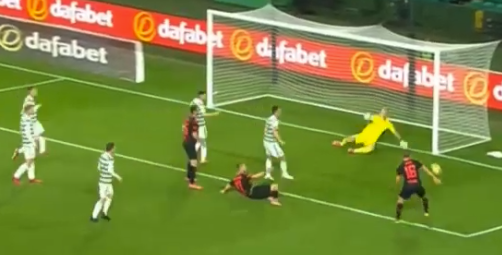 SAVE No.2…Joe Hart gets down swiftly to defy the Czechs again. 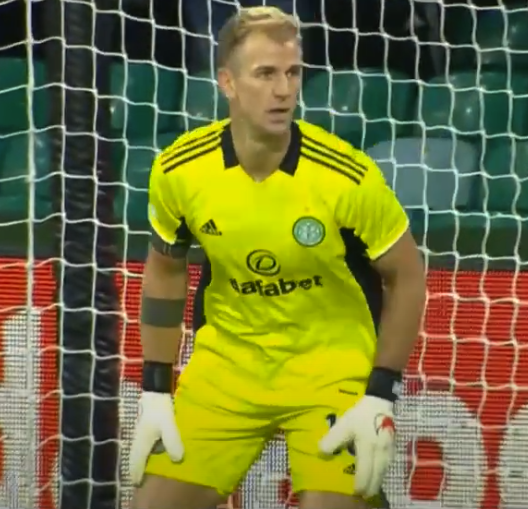 Hart agreed a £1million three-year deal from Spurs to help answer the team”s No.1 problem position which saw three shotstoppers – Vasilis Barkas, Scott Bain and Conor Hazard – utilised as the position was chopped and changed throughout last term’s wretched campaign.

Postecoglou reserved extra praise for Hart and said: “It was great for Joe. He didn’t have a lot to do on the night, but those two moments were great.

“He stood up. He now gets the feeling of knowing what it’s like to be part of a special club. There’s no doubt he is a quality keeper.”

The gaffer, speaking to the Daily Record, added: “That’s what we want to do with the players, new ones especially. Make them understand they are at a special football club.

“There are demands with that, there are pressures with that.

“But if you deliver and show that sort of strength, there’s no better place to play.”